A cocktail event at La Martina shop in Nuñez neighbourhood where players received team shirts, joined by friends of the club, sponsors and press.

Thai Polo Club Argentina introduced the formations of the Thai Polo and Pink Polo teams. Pink polo is presented for the first time in Argentina, where 32 players well-known around the world participate.

The traditional Thai Polo Cup has 16 teams of 12 to 14 handicap goals. A tournament created to enjoy quality polo with friends and family, as well as having the presence of important celebrities from the national and international polo scenes is what makes Thai Polo Cup a prestigious tournament of worldwide recognition.

The new Pink Polo cup, consisting of 8 women’s teams with 11 to 18 handicap goals, is a tournament that was born 12 years ago in Thailand,  jointly organised by Ms. Nunthinee Tanner, first polo player and co-owner of Thai Polo & Equestrian Club, and Dr. Kris Chatamra, founder and director of the Queen Sirikit Center for breast cancer, in order to support the foundation. In Argentina, all proceeds will be donated to Fundación Avon, which has been working to raise awareness on breast cancer and women’s rights since 1955. The colour pink is the protagonist of the tournament in order to show its commitment to the cause.

Both tournaments will have the grand final on November 8 at the club, located in General Rodriguez, Buenos Aires. The closing party will be full of activities to enjoy with family and friends: live shows, activations of sponsors, food trucks and other surprises.

Thai Polo Club was born in 2014 as a venture of Thai businessman Harald Link, nowadays renowned for its national and international tournaments, in which  the jet set of the polo world participates. 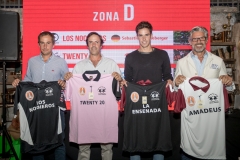 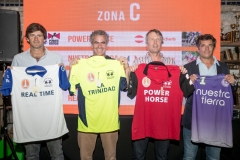 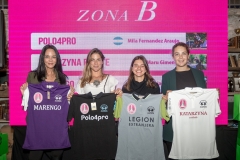 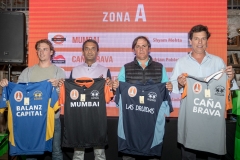 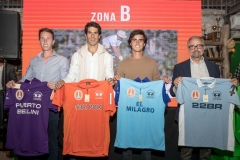 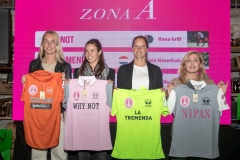