For the first time in 13 years, both Ellerstina and La Dolfina were not present in a Triple Crown final, leaving La Natividad and RS Murus Sanctus to battle for the title. Leading throughout the match, La Natividad showcased an impressive defense that limited Sapo Caset to zero field goals and holding RS Murus Sanctus to just 24% shooting from the field. The duo of Ignatius Du Plessis and Bartolome Castagnola played crucial roles to thwart RS Murus Sanctus’ attacks, while young Camilo Castagnola attacked relentlessly, producing a game-high nine goals to guide La Natividad to the historic victory.

Providing the most experience in the La Natividad line-up, Polito Pieres made an early impact in the opening chukka, scoring the first two goals of the game to give his team the quick 2-0 advantage. However, on the following play, Pablo MacDonough connected with Juan Martin Nero to give RS Murus Sanctus their first goal, ending the chukka trailing by one. Defense swung the momentum in La Natividad’s favour, holding RS Murus Sanctus without a goal through the second and third chukkas, allowing two field goals from Camilo Castagnola to extend the lead to three. After going scoreless for 17 minutes of play, RS Murus Sanctus responded before the end of the half with a Penalty 2 conversion for Caset and field goal for MacDonough quickly reducing the deficit to just one. However, the pressure of La Natividad resulted in consecutive Penalty 2 conversions for Camilo Castagnola, restoring the three-goal lead and leaving La Natividad ahead 6-3 at halftime. 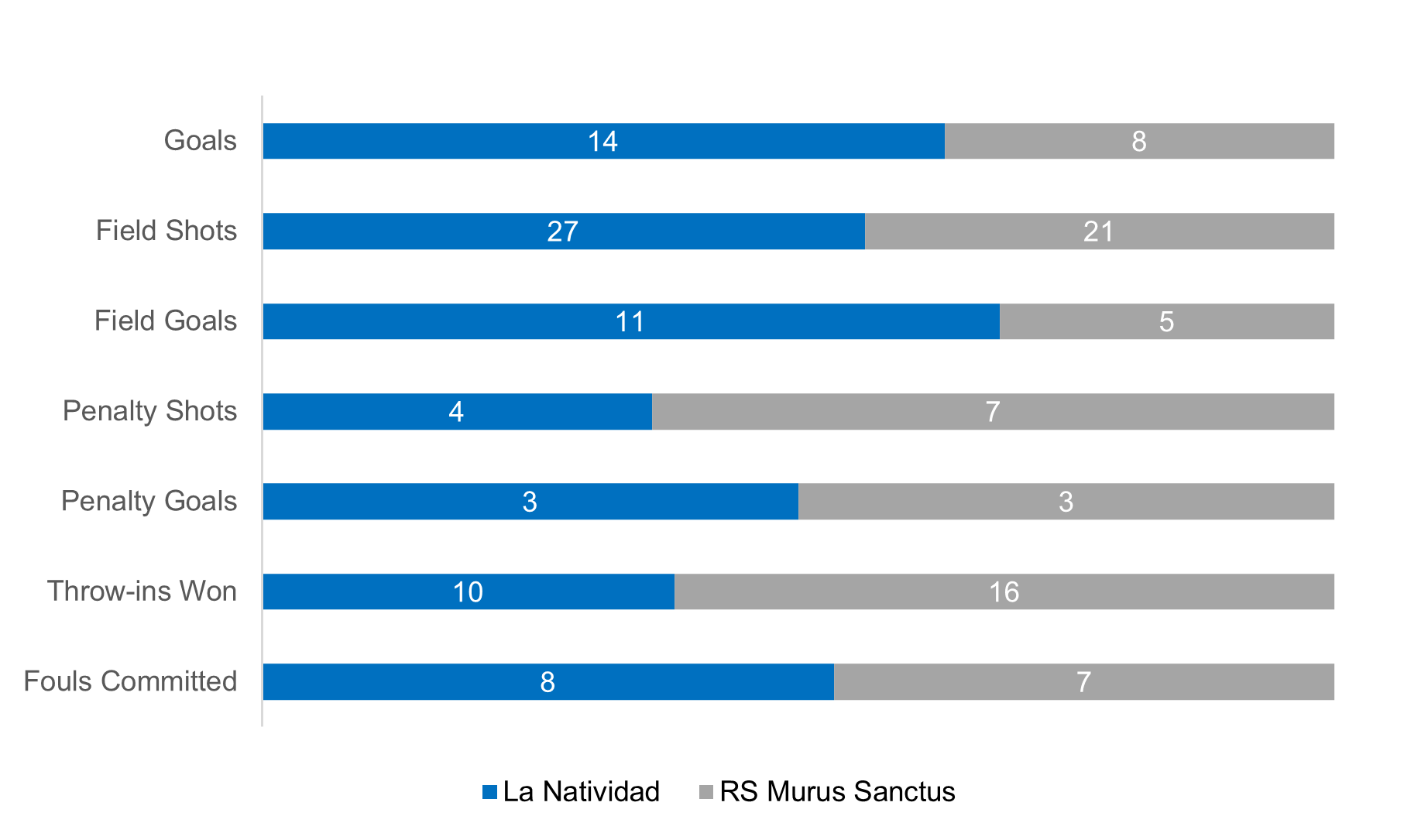 The pace clearly increased in the opening stages of the second half in a back and forth fifth chukka. Alternating goals, La Natividad’s Camilo Castagnola drove his team forward in the #1 position, on the receiving end of passes to collect two goals, while RS Murus Sanctus kept pace with a field goal from Sola, along with Caset’s second penalty conversion of the game. However, the story became the impact of La Natividad’s defense, as they held the potent RS Murus Sanctus offense scoreless for the third time in six chukkas. Finding his opportunity, Camilo Castagnola added two more goals to his total to significantly change the difference in La Natividad’s favour with a six-goal lead and just two chukkas remaining. Unwilling to concede, RS Murus Sanctus drove forward as Nero moved up in the game, producing two goals on passes from MacDonough, but La Natividad kept them at a distance wit a strong offense of their own. Highlighting what ultimately won them the title, La Natividad held RS Murus Sanctus without a goal once again in the final chukka, sealing the impressive 14-8 victory and claiming the prestigious Hurlingham Open title.