Bouncing back from a loss to Monterosso in their last game, Scone Polo returned to the win column in the Cartier Queen’s Cup, needing a second half surge to defeat BP Polo 11-8 at Black Bears.

BP Polo raced out of the gates in the first half, generating more scoring opportunities from the field to take the lead, but were unable to maintain that pace in the second half. Accurate 7 for 12 shooting for Scone Polo over the final three chukkas pushed them to victory while BP Polo will lament their inability to convert any of their three penalty attempts. Scone Polo’s passing attack excelled during their second half run, finishing with seven assists on nine field goals, while Poroto Cambiaso ignited the comeback with three goals in the fourth chukka to help propel Scone Polo to the 11-8 victory.

Pressure from Scone Polo in the opening moments of the game resulted in three fouls for BP Polo, with the third resulting in a Penalty 3 conversion for Isidro Strada. The remainder of the chukka featured an impressive performance from Alejandro Muzzio, scoring three consecutive goals in a span of minutes to give BP Polo the 3-1 lead. After Scone Polo tied the score at 3-3, BP Polo produced another run with Muzzio switching his role to distributor. Two assists resulted in field goals for Juan Martin Nero and James Beh to complete a strong first half for BP Polo and hold the 6-4 advantage over Scone Polo. 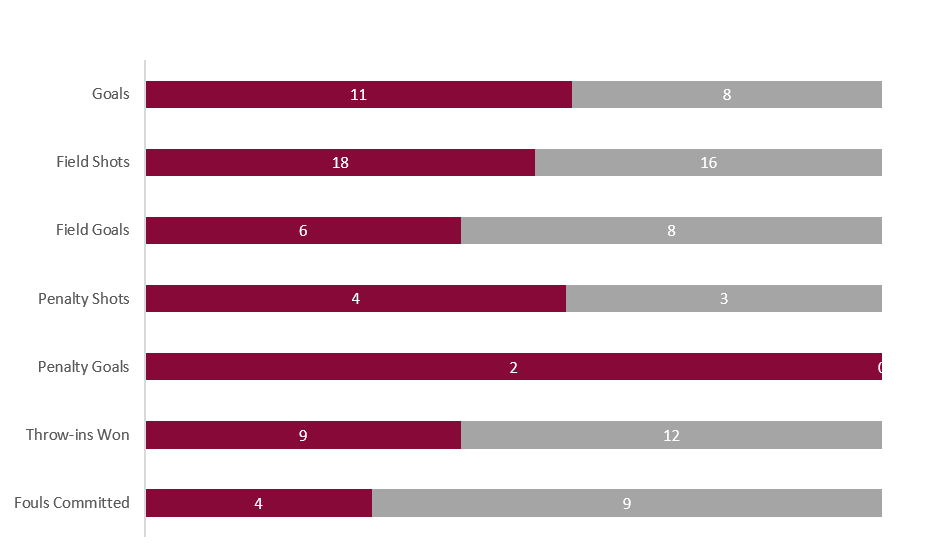 Despite the best efforts of BP Polo, Scone Polo were able to pull even by turning to young Poroto Cambiaso. After scoring on the opening play of the half, Poroto Cambiaso added two more field goals and an assist to contribute on all four Scone Polo goals in the dominant fourth chukka. BP Polo continued to deploy a balanced attack to match Scone Polo entering the final two chukkas tied at 8-8. A renewed defensive focus from Scone Polo stifled the BP Polo attack, holding them scoreless over the final two chukkas and controlling possession. Led by 10-goaler Adolfo Cambiaso, Scone Polo pulled ahead for good in the fifth chukka and then completed the victory when Cambiaso found Strada with the pass for his fourth goal of the game to secure the 11-8 victory.

Capturing their second victory in the Cartier Queen’s Cup, White Crane overcome zero goals in the first half to produce a strong second half and capture the 10-7 victory over Thai Polo NP at Noel Farm.

Holding a two-goal advantage on handicap, White Crane were unable to convert any of their six shot attempts in the first half but responded with four field goals and four penalty goals in the second half to take the victory over Thai Polo NP. Nico Pieres led the White Crane attack with seven goals, while James Harper highlighted a good defensive showing that limited Thai Polo NP to just two penalty attempts and three goals throughout the second half. Despite shooting under 30% from the field in the game, later conversions and additional opportunities from the penalty line pushed White Crane to the 10-7 win.

In the opening chukka, Juan Gris Zavaleta found Louis Hine with a pass to open the scoring and cut White Crane’s lead on handicap in half, but that proved to be the only scoring of the chukka with Thai Polo NP unable to convert any of their other three attempts at goal. The duo of Louis Hine and Zavaleta connected two more times in the second chukka to give Thai Polo NP their first lead of the game. Holding White Crane without a field goal or penalty goal in the opening half, Thai Polo NP maintained the two-goal advantage leading into halftime. 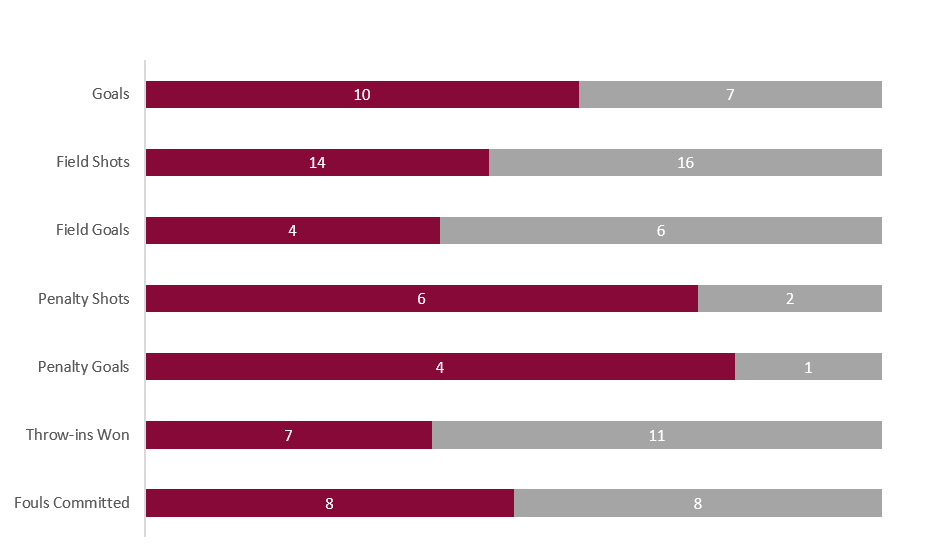 The defensive game carried into the start of the second half with Thai Polo NP unable to record a goal for the second consecutive chukka, while White Crane finally broke through on a Penalty 2 conversion from Pieres. A decisive fifth chukka changed the game in favour of White Crane thanks to the outstanding performance of Pieres. Scoring five goals in the chukka, two coming from the penalty line and three from the field, Pieres proved to be nearly unstoppable as White Crane took the lead at 8-5 heading into the final chukka. Andre Blake Thomas completed a run of four straight goals for White Crane that ultimately put the game out of reach, with two late goals for Thai Polo NP leaving them three goals short in the 10-7 defeat.