Meeting in their final game of league play, Talandracas defeated Emlor 11-8 in the Cartier Queen’s Cup, led by the eight-goal performance of Camilo Castagnola.

Little separated the two teams throughout much of the match, yet Talandracas took control of the game from the penalty line. Converting four of their five opportunities, the accuracy from the penalty line proved to be the difference in the game as Emlor were unable to convert any of their four attempts. Despite the difficulties, Emlor positioned themselves to capture their first victory with a more efficient performance from the field, but after being tied at 8-8 entering the final chukka, it was Talandracas that surged ahead, scoring the final three goals to capture the 11-8 victory.

Alternating the first six goals of the match, each Talandracas goal was quickly met by a swift response from Emlor. Providing an early spark for his team, Spencer McCarthy accounted for both of his team’s goals in the first chukka to leave the score tied at 2-2. Turning back to their leading goal scorer, Talandracas’s Castagnola contributed a goal and an assist to edge ahead by one. Presented with the opportunity to tie the score, Emlor were sent to the penalty line on three different occasions, but were unable to score, allowing Talandracas to double their lead at halftime after two more goals from Castagnola. 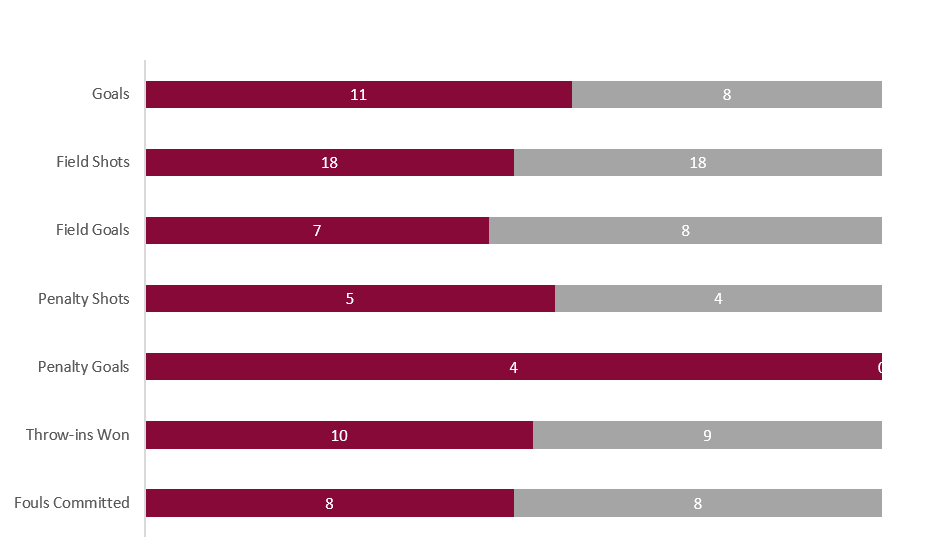 The lead was short-lived with Emlor quickly erasing the deficit in the fourth chukka, once again led by the play of McCarthy in the #1 position, who added his third goal to tie the game. The fifth chukka left no change on the scoreboard as the teams remained deadlocked when Castagnola converted from the penalty line and Max Charlton responded from the field. Striking first in the decisive sixth chukka, Castagnola pushed Talandracas ahead continued to apply the pressure on the Emlor defense. Receiving a Penalty 1, Felipe Dabas extended the lead to two and Castagnola completed a strong performance with his eighth goal to claim the 11-8 win.

Proving to be an unstoppable force in the second half, Murus Sanctus-La Magdeleine dominated possession to produce four goals from the field and four from the penalty line during an 8-1 run. Shooting 10 for 19 in the match, Caset and Sola provided a formidable duo while Matt Perry assisted on three goals in an impressive attack. UAE Polo Team suffered their first loss after being held to just one field goal in the second half. Receiving nine penalty attempts, UAE Polo Team had their opportunities to remain undefeated but ultimately were unable to slow the potent Murus Sanctus- La Magdeleine offense in the 15-10 defeat.

Displaying their offensive firepower in the first chukka, Murus Sanctus-La Magdeleine took an early 3-1 lead that was capped off by an astounding neckshot goal from Caset just inches from the end line that bounced inside the post. Moments into the second chukka, it seemed as if Murus Sanctus-La Magdeleine were going to run away with the game, taking the 5-1 lead after back-to-back goals from Caset and Sola, but a determined UAE Polo Team fought their way back into the game. Three fouls resulted in two penalty conversions for UAE Polo Team while Tomas Panelo added a goal from the field during a three-goal stretch that gave the momentum to UAE Polo Team. As he has done throughout the tournament, Beresford pushed UAE Polo Team forward, collecting a goal and an assist to erase the early deficit and leave the game tied at 6-all. 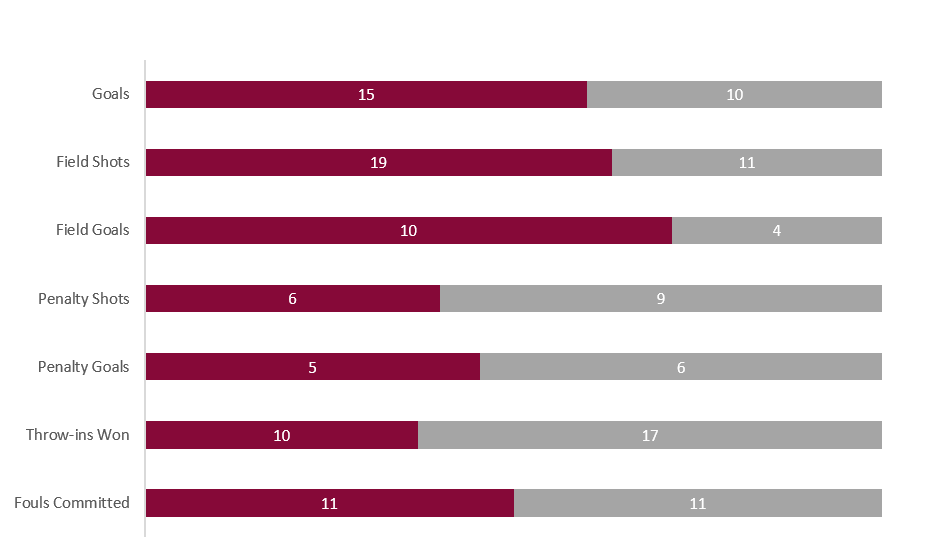