Monterosso Hold On for Victory over Thai Polo NP

The third day of play in the 2021 Cartier Queen’s Cup began with a rematch of the Prince of Wales Trophy, yet produced a different result with Monterosso holding on for the 11-10 victory over Thai Polo NP on the Castle Ground at Flemish Farm.

Sporting a different line-up than their Prince of Wales Trophy triumph that included Gonzalito Pieres and Juan Gris Zavaleta, Thai Polo NP was within one goal of Monterosso after each chukka. Monterosso’s Ignacio Toccalino and Thai Polo NP’s Zavaleta scored seven and eight goals respectively, but the small difference in the game came from the penalty line, where Monterosso scored one penalty goal in every chukka. Producing a more efficient offense from the field and penalty line, Thai Polo NP fell a goal short with their foul troubles leading to Monterosso’s narrow one goal victory.

Taking the first lead of the game, Thai Polo NP’s Zavaleta converted two penalties in the first chukka with all offense coming from the penalty line for both teams. The pace of the game picked up over the second and third chukkas as Monterosso looked to pull ahead, but they converted just two of their final nine attempts in the half. Zavaleta continued to be the driving force of the Thai Polo NP attack, keeping his team ahead by one with his fourth goal, but in the final moments of the half, Monterosso finally pulled even at 5-5. 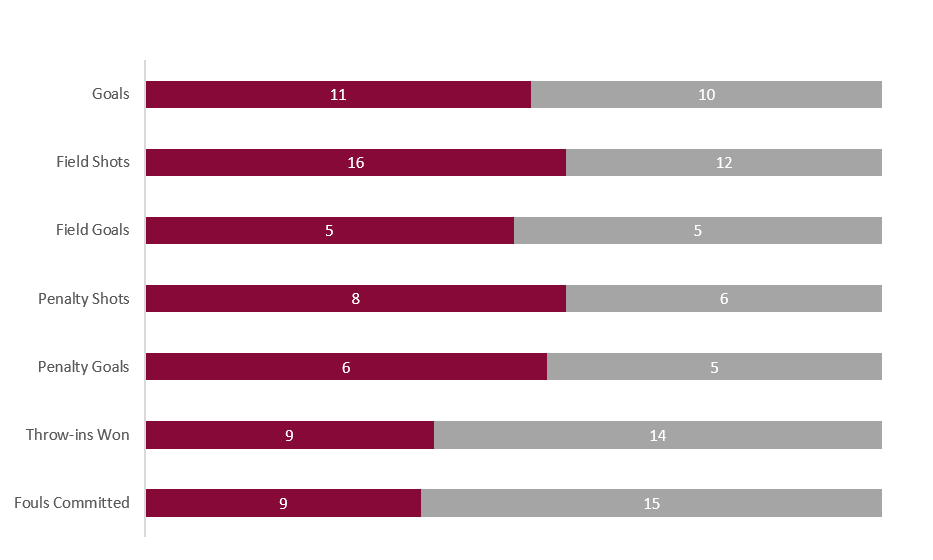 Held scoreless in the game, Monterosso’s David Stirling still had a significant impact on the outcome as his accurate passing set up three goals. Back-to-back goals for Toccalino completed a run of four straight goals for Monterosso and gave them the 8-6 lead, but a swift response from Thai Polo NP, receiving goals from Louis Hine and Zavaleta left the teams battling into the final chukka. Mackenzie Weisz converted a Penalty 2 that was quickly followed by Toccalino’s seventh goal of the game for Monterosso. Converting a penalty of their own with two minutes remaining, Thai Polo NP pressured Monterosso to tie the score, but the defense stood strong to hold on for the 11-10 victory.

The second game of Day 3 in the Cartier Queen’s Cup featured the return of father-son duo Adolfo and Poroto Cambiaso to the Queen’s Ground at Guards Polo Club in a convincing 12-6 victory over White Crane.

Even through the first four chukkas, Scone Polo dominated the end of the match by scoring the final six goals and keeping White Crane off the scoreboard. First half penalty shooting from White Crane’s Nico Pieres kept his team in the game, but inaccurate 2 for 11 shooting from the field ultimately prevented White Crane from keeping pace with the Scone Polo attack. Poroto Cambiaso was exceptional for Scone Polo, finishing with seven goals on a variety of runs, while their organized defense limited any high-quality scoring chances from White Crane to capture the 12-6 victory.

Holding a two-goal advantage on handicap, White Crane fought to maintain that advantag

e through the opening chukka, holding off Scone Polo for the first five minutes until Poroto Cambiaso scored to bring his team within one. A Penalty 3 conversion for Adolfo Cambiaso quickly followed to leave the score at 2-2. Carrying over their momentum from the first chukka, Scone Polo’s Adolfo Cambiaso contributed two of his team’s three goals in the second chukka and winning the possession battle that left White Crane without a field goal in the first half. Despite the inability to convert from the field, White Crane inched closer by the end of the half, pulling within one goal on Pieres’ second penalty conversion to trail 5-4.

Reorganizing at halftime, White Crane produced their strongest chukka of the game, led by James Harper who effectively possessed the ball and scored his first goal of the game. Tied at 6-6, the outcome was left to be decided in the final two chukkas and it was Scone Polo who impressed with a dynamic attack led by Poroto Cambiaso. Thwarting any White Crane attack, Scone Polo quickly turned around the play and Poroto Cambiaso continued to finish with accuracy. Responsible for all four of his team’s goals in the final chukka, Poroto Cambiaso put a stamp on Scone Polo’s victory with a strong defensive play that led to a long pass from Isidro Strada and a breakaway run to goal to secure the 12-6 win.