In search of their second victories, Great Oaks LL and Talandracas met in the Cartier Queen’s Cup, competing into overtime where Guillermo Terrera scored the golden goal to give Great Oaks LL the 12-11 victory.

A battle between brothers, Bartolome and Camilo Castagnola led their teams with six and eight goals respectively, fighting to propel their teams to victory. Producing nearly identical statistics from the field, Great Oaks LL held the edge from the penalty line, converting five goals on eight attempts in what proved to be the narrow difference in the game. A thrilling sixth chukka featured seven goals between the two teams to send the game into overtime, but it was Great Oaks LL who continued to pressure Talandracas to emerge as the winner in the hard-fought 12-11 win.

Moments into the game, Camilo Castagnola opened the scoring for Talandracas, but a quick response from Great Oaks LL pushed them into the lead after goals from Bartolome Castagnola and Terrera. The fast pace in the first chukka left the teams deadlocked at 2-2, but Talandracas ran into foul trouble, conceding three penalty attempts to Great Oaks LL in the second chukka. Despite converting just one of the three penalties, the possession advantage for Great Oaks LL pushed them ahead by two goals. Deploying a strategy of Felipe Dabas passing from the back, Talandracas tried to inch closer at the end of the half, but their three goals in the third chukka were matched by Great Oaks LL, leaving the score at 7-5. 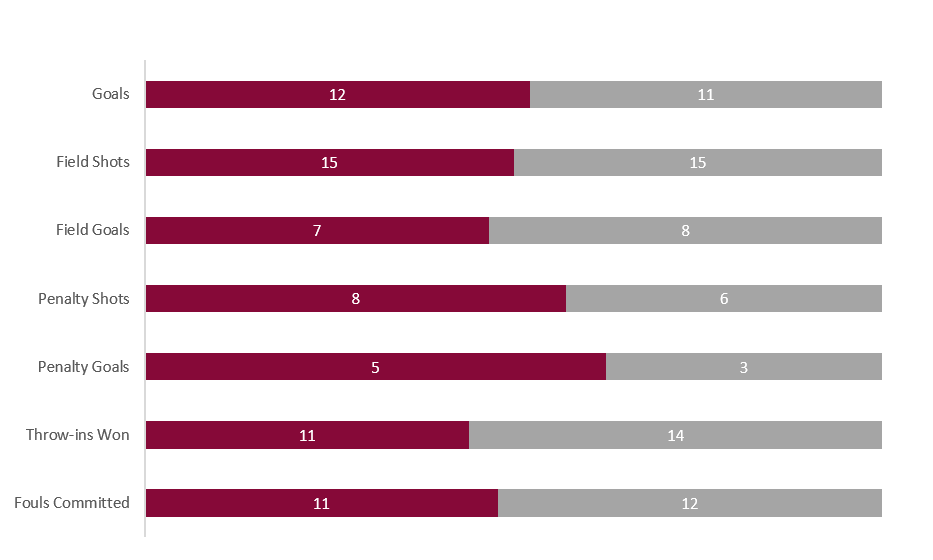 For the first time in the game, the Great Oaks LL offense slowed, unable to find the goal from the field over the fourth and fifth chukkas. Cruz Heguy’s Penalty 4 goal proved to be Great Oaks LL’s only offense in the opening two chukkas of the second half, giving Talandracas the opportunity to even the score. However, despite one goal each from Camilo Castagnola and Dabas, Great Oaks LL maintained a slim lead, entering the sixth chukka ahead by one. An exciting final chukka featured the Castagnola’s at their best, scoring five of the seven goals in the chukka as the score moved in and out of a tie. Three penalty consecutive penalty goals for Great Oaks LL and Talandracas left the former ahead by one with time running out, but Diego Cavanagh scored at an opportune time to send the game into an extra chukka.

The first chance saw Bartolome Castagnola on an open run to goal, but the ball bounced just wide, giving Talandracas hope of marching downfield for the golden goal. A defensive stand from Great Oaks LL provided a second opportunity and Terrera came through, running the ball through the goal to secure the 12-11 victory.

The second game of the day in the Cartier Queen’s Cup displayed an impressive debut from UAE Polo Team with Polito Pieres and Tommy Beresford combining for 11 goals in the 14-8 victory over Emlor on the Duke’s Ground at Guards Polo Club.

Heavily outshooting Emlor 17-6, UAE Polo Team controlled possession and limited any open runs for Emlor throughout the game. Held to just one shot in the first half, Emlor’s only offense came from the penalty line, while UAE continued to drive forward to build an early six-goal lead. Foul trouble for Emlor conceded possession to UAE Polo Team, but also prevented them from pulling within reach in the second half. Despite inaccurate penalty shooting, UAE Polo Team’s efficiency from the field led them to the 14-8 victory.

A dominant start from UAE Polo Team resulted in them scoring the first four goals of the game, all from the field as Polito Pieres led the charge with three goals. Ending the run, a Penalty 2 conversion from Agustin Merlos provided the only offense from Emlor, but it was a brief reprieve from UAE Polo Team’s attack that scored four goals for the second chukka in a row. Converting seven of their first 10 shots, UAE Polo Team’s efficient start gave them the 8-2 lead before Emlor was able to attempt a shot from the field. Maintaining their six-goal lead, UAE Polo Team proved to be in full control entering the second half with their duo of Pieres and Beresford supported by Tomas Panelo and Catalina Lavinia, playing in place of HH Shieka Maitha M Rashid Al Maktoum. 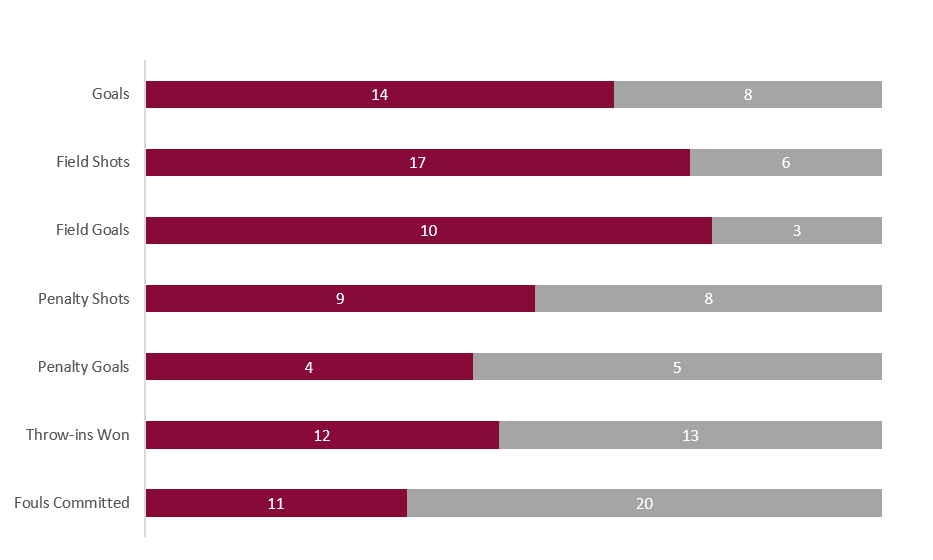 Held without a field goal in the first half, Emlor finally broke through in the fourth chukka, receiving field goals from Merlos and Spencer McCarthy, but the difference on the scoreboard remained at five as UAE Polo Team continued to limit the scoring opportunities for Emlor. Trading penalty conversions, Merlos and Beresford provided the only offense for their teams as Emlor continued to inch closer, trailing by four, but it was as close as they would get as UAE Polo Team completed an exceptional debut with a strong sixth chukka. Two goals from Beresford and one from Lavinia in the final chukka capped off the 14-8 victory in favour of UAE Polo Team.