The end of the first week in the 2021 Cartier Queen’s Cup finished with a memorable double overtime match between King Power and Park Place that required the goal posts to be widened after an extra chukka left the score tied at 12-12. After three minutes of play in double overtime, Park Place’s Facundo Pieres raced past the King Power defence to score the golden goal and capture the 13-12 victory for Park Place.

Despite the relatively high score of 12-12 at the end of regulation, it took 12 shots between the two teams before one finally found the mark off the mallet of Facundo Pieres. Inaccurate shooting plagued both teams throughout the game with Park Place and King Power shooting 20% and 27% respectively. Any struggles from the field did not carry over to the penalty line, where Facundo Pieres scored eight of his game-high 10 goals. The final result could have gone either way with numerous chances and goal line stands in overtime, but ultimately it was Pieres who propelled Park Place to the hard-fought win.

Momentum swung back in forth in the opening stages of the match with Park Place’s Pieres sent to the penalty line on three different occasions in the first two chukkas, converting all three to give Park Place the early lead. However, King Power produced a response from the field, led by the play of Francisco Elizalde, adding his third goal to tie the score at 4-4. Foul trouble for King Power resulted in Pieres finding himself back on the penalty line to convert his fourth penalty goal of the first half, helping to push Park Place ahead by one, despite the best efforts of King Power’s duo of Elizalde and Ulloa, leaving the score at 7-6 in Park Place’s favour. 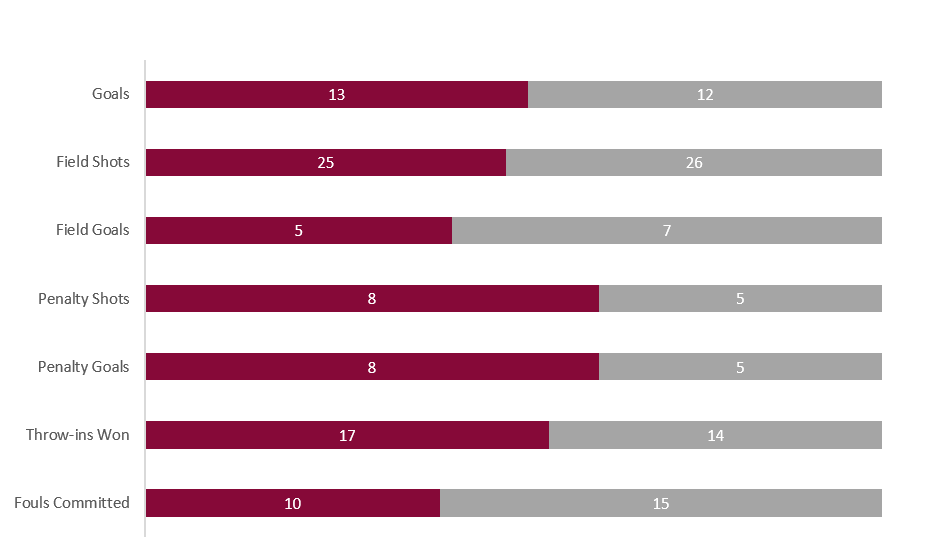 Exiting halftime with a renewed energy, King Power dominated possession in the fourth chukka, outshooting Park Place 6-0 to bring the game back into a tie. Executing an effective two-man game, Ulloa and Elizalde continued to produce for King Power with two chukkas left in regulation. Even though Park Place scored just one field goal in the second half, they pulled ahead on the accurate penalty shooting from Pieres, who scored his seventh and eight penalty goals. In the crucial moments of the sixth chukka, King Power put immense pressure on the Park Place defence and were awarded three penalty attempts inside the final minutes, all of which were converted by Ulloa to send the game into overtime.

In the first overtime chukka, King Power made the first run with a shot to goal just inches from crossing the line until a Juan Britos backhand cleared it away to save the game. The remainder of the overtime chukka saw King Power pinned in their own half, yet Park Place were unable to find the goal on any of their six attempts, sending the game into double overtime. With a wider target, it was King Power who once again had the first opportunity, but Elizalde was unable to convert a scoring chance in front of goal as time continued to tick down. More than three minutes into double overtime, Facundo Pieres ran down the left side of the field, running past the King Power defender to score the golden goal and secure the memorable 13-12 victory for Park Place.

In their opening game of the 2021 Cartier Queen’s Cup, Vikings produced an exceptional performance, led by 12 goals from Juan Martin Zubia to defeat Schockemohle Polo 14-5 at Black Bears.

A performance to remember, Zubia was a dominant force throughout the game for Vikings, finishing a perfect six for six from the penalty line while also converting six of his eight shot attempts from the field. After fighting to stay close throughout the first half, Schockemohle Polo’s struggles in the second half resulted in zero field goals and just one penalty goal, allowing Vikings to pull away and finish with an eight-goal victory. Producing at least two goals in each chukka, the Vikings attack proved to be difficult to stop in the dominant 14-5 win to open their tournament.

Taking the lead in the early stages of the first chukka, Vikings’ Zubia accounted for all three of his team’s goals, while Schockemohle Polo’s Clement Delfosse answered with one goal of his own. The possession favoured Vikings as they pressured the Schockemohle Polo defense and generated more shots at goal, but an even second chukka resulted in a goal each from Delfosse and Jack Richardson to maintain the two-goal gap on the scoreboard. The relentless Vikings attack paid dividends at the end of the first half, receiving two Penalty 2’s which were converted by Zubia, extending the lead to four at halftime. 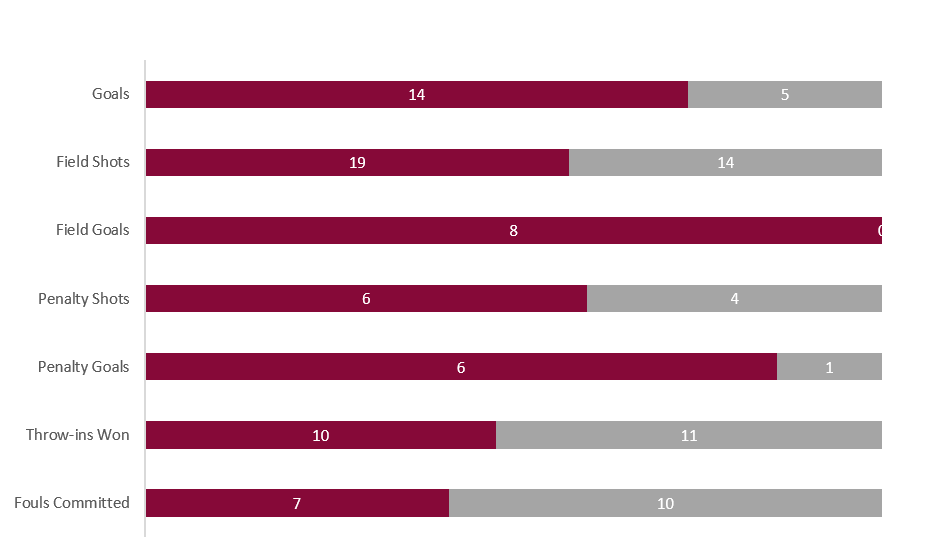 With Zubia continuing to score at a rapid pace, the Vikings defensive effort was led by Sebastian Merlos and Chris Mackenzie, preventing Schockemohle from finding the scoreboard in the fourth and fifth chukkas. Adding four more goals to his total over that span, Zubia doubled Vikings lead to eight entering the final chukka and leaving little time for Schockemohle Polo to mount a comeback. A Penalty 3 conversion for Santiago Tanoira ended a run of six consecutive goals for Vikings, but the final result was set as Vikings cruised to the impressive 14-5 victory.