The second week of play in the Cartier Queen’s Cup began with the tournament debut of BP Polo, but they ran into a tough White Crane team that produced an exceptional performance to capture the 14-6 victory at Coworth Park.

Leading from start to finish, White Crane had Guy Schwarzenbach in their line-up, replacing the injured Jasmine Calvert-Ansari to score one goal and provide space off the ball for his teammates. Shooting 5 for 7 from the penalty line while also scoring four field goals, Nico Pieres led a White Crane attack that produced more opportunities at goal and shot a better percentage than BP Polo. Shooting just 33% from the field and 25% from the penalty line, BP Polo were unable to match White Crane in the 14-6 defeat.

Pieres opened the scoring for White Crane, but it was Schwarzenbach who wasted little time in making an impact with a field goal of his own to extend the lead to two. Beginning the game with four straight goals, White Crane’s early pressure left BP Polo a step behind as Pieres scored his third goal in the second chukka. Preventing the lead from increasing any further, BP Polo ended the chukka with a more organized attack that resulted in a goal and an assist from James Beh. Foul trouble caught up to BP Polo to end the half, conceding a Penalty 1 and 2 to Pieres, as part of a three-goal chukka for the nine-goal player that pushed White Crane into halftime holding the 7-3 lead. 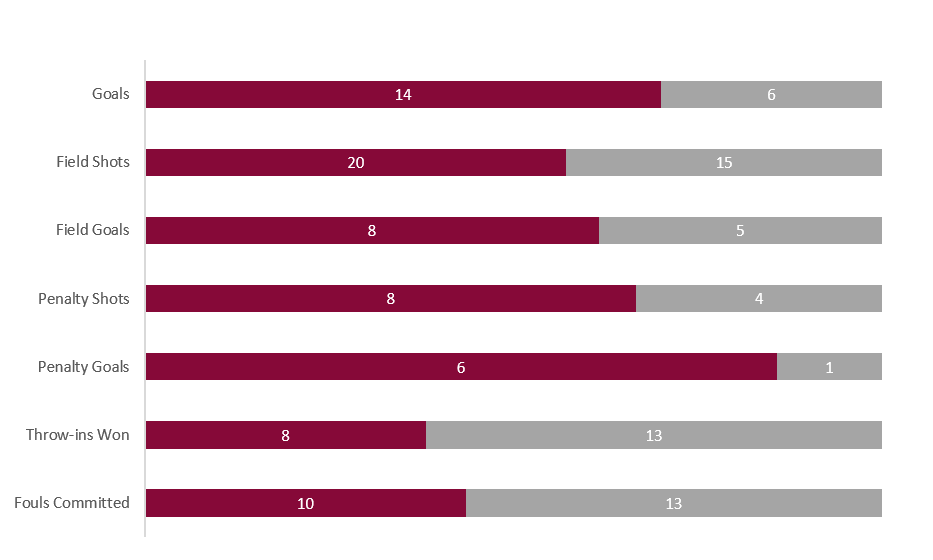 After a scoreless few minutes to begin the second half, a Penalty 2 conversion for Pieres was quickly matched on the following throw-in by Juan Martin Nero, maintaining the four-goal difference on the scoreboard. BP Polo struggled to generate enough scoring against an organized White Crane defense that was led by James Harper, as White Crane slowly increased their lead further. Holding BP Polo without a goal in the fifth chukka, Pieres’ ninth goal left the score at 10-4 and BP Polo in dire need of offense. However, Andrew Blake Thomas took over in the final seven minutes, adding four goals to White Crane’s total and completing the dominant 14-6 victory.

The final game of Day 6 in the Cartier Queen’s Cup between Monterosso and Scone Polo provided a dramatic finish, seeing two Scone Polo players sent off with yellow cards, playing two against four during a stretch of the sixth chukka. Taking advantage, Monterosso completed the comeback, scoring three goals to capture the narrow 13-12 victory.

A match-up between the two undefeated teams in League Three, Scone Polo’s early scoring efficiency led by Adolfo Cambiaso resulted in a lead that Scone Polo would not give up until final chukka. Foul trouble and frustrations for Scone Polo’s resulted in their two high-scorers in Adolfo Cambiaso and Isidro Strada being sent off, changing the game and allowing Monterosso to pull ahead. Receiving 12 penalty attempts, Monterosso converted seven, while assisting on five of their six field goals to escape with the 13-12 victory.

Making a significant impact in the first chukka, Scone Polo’s Adolfo Cambiaso scored just moments into the game and continued to lead the Scone Polo attack with two field goals, while also receiving a foul that resulted in a Penalty 3 conversion for Strada. Unable to slow the elite 10-goaler, Monterosso found themselves trailing 3-1, with that increasing further when Cambiaso found the mark on a Penalty 4 to open the second chukka. The only factor that slowed Scone Polo’s momentum was foul trouble, committing nine before the end of the half and allowing Monterosso to slowly fight their way back into the game. Ignacio Toccalino converted four penalty goals to quickly bring Monterosso within just one goal, trailing 8-7 at halftime. 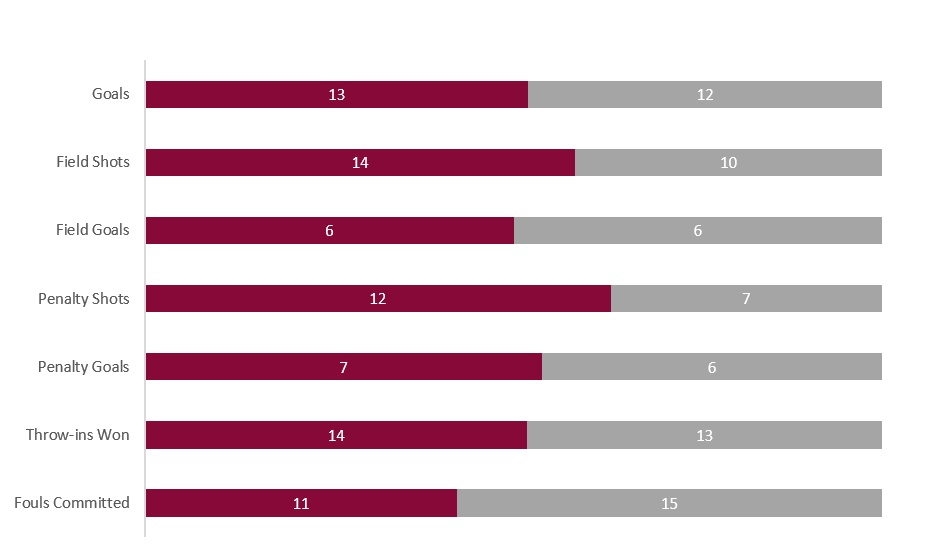 Completing the comeback from the early deficit, David Stirling took the first throw-in of the second half in for a goal to tie the score, but an experienced Scone Polo team responded with pressure of their own. Strada added two penalty goals, while Cambiaso continued to produce with his fifth goal, finishing a perfect 4 for 4 from the field. Holding a one-goal lead in the sixth chukka, a dangerous riding foul awarded Strada a second yellow, leaving Scone Polo a player short. Moments later, Cambiaso was sent off with a second yellow after a dangerous use of mallet on a hook attempt, leaving a rare sight of just two Scone Polo players on the field. Penalty conversions on both yellows allowed Monterosso to pull ahead by one and while playing four on two, Stirling found the goal to put Monterosso ahead by two. Returning to play, Strada was able to bring Scone Polo back within one, but they ran out of time to tie the score, leaving Monterosso to move to the top of League Three with the 13-12 victory.