Dominating in the first three chukkas of play, Ellerstina converted 8 goals on 15 shots in a combined effort from Gonzalo Pieres, Hilario Ulloa and Facundo Pieres. Struggling to find their offensive game, La Esquina finally reached the scoreboard with a drive from de Vicuña. Despite sending Ignacio Laprida to the line three times in the final chukka of the half, Ellerstina’s Facundo Pieres and Hilario Ulloa capped off Ellerstina’s commanding half with two more goals to seize a 10-3 advantage.

Opening the fifth with a conversion from Facundo Pieres, Ellerstina kept the pressure on their opponents to outscore La Esquina 4-1, including back-to-back goals from Ulloa in the latter stages of the sixth. Carrying an eight-goal lead into the final chukka, Lucas James and Ignacio Laprida combined for two-goals for La Esquina, but Ellerstina’s relentless offensive efforts peppering the goal with thirty field shots allowed them to take the match 19-7 with ease. 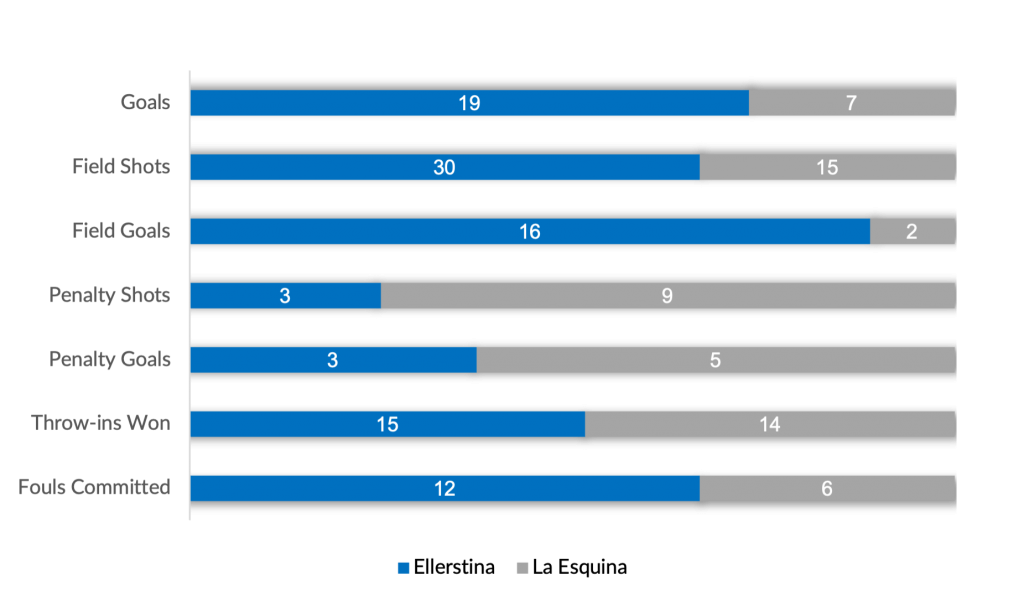 Taking to Field 1 for the final match of the weekend, a close match began between La Dolfina Saudi and Cria La Dolfina kick-off with the two teams trading goals. Making ground in the second chukka, contributions from Poroto Cambiaso and Nero worked to outscore a drive from Cavanagh for a 4-2 advantage. Seeking to create separation before the break, a crucial drive from Nero and conversion from Poroto Cambiaso secured La Dolfina Saudi a 6-2 edge.

Continuing to capitalize from the line, the younger Cambiaso sank his second conversion of the match to open the second half, as Cavanagh answered with a penalty goal of his own to get Cria La Dolfina on the scoreboard for the first time since the third chukka. Following a scoreless sixth, Cavanagh cut Cria La Dolfina’s deficit to three but the father-son Cambiaso duo were quick to respond on back-to-back goals to maintain La Dolfina Saudi’s narrow lead. Despite a final comeback push and Cavanagh’s sixth goal of the match as Cria La Dolfina’s lone scorer, La Dolfina Saudi ultimately held on for the 10-6 win to earn the IH Cup. 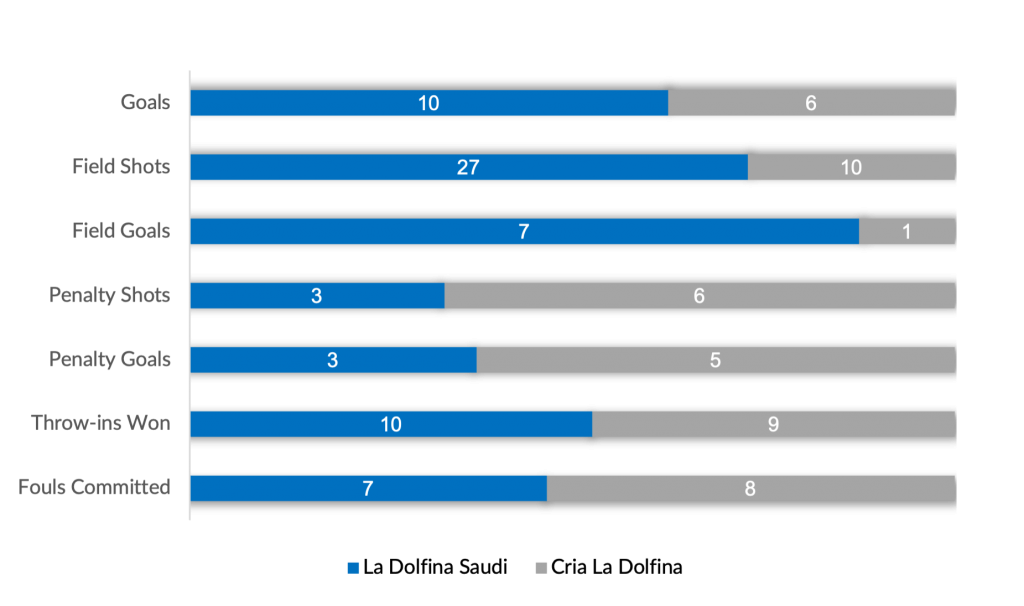