WHAT: The United States Polo Association (USPA), USPA Global Licensing and International Polo Club Palm Beach (IPC) hosted the USPA Gold Cup® Draw Party, Thursday, February 21, 2019, at the IPC in Wellington, Florida, for players and team owners competing in the inaugural GAUNTLET OF POLO™. The sport’s newest and most challenging tournament series, the GAUNTLET, boasts an unprecedented 16 teams across three tournaments and a potential $1,000,000 purse. The official draw determined the playing order for the second tournament, the USPA Gold Cup®, which begins Wednesday, February 27 at IPC. All of the C.V. Whitney Cup semifinalists were seeded into four different brackets and the remaining teams drew for tournament positions. The C.V. Whitney Cup, the first leg of the competition, has showcased exceptional competition and impressive new talent, further solidifying the success of the historical initiative. The C.V. Whitney Cup Final between Las Monjitas and Pilot will take place at 3:00pm ET on Sunday, February 24, on the U.S. Polo Assn. Field at IPC and will determine the GAUNTLET Champion contender for the remaining two tournaments, including the USPA Gold Cup® and the U.S. Open Polo Championship®.

WHERE: Tickets to GAUNTLET events and the USPA Gold Cup® opening weekend are now available for purchase here. During every match of the USPA Gold Cup® starting on February 27, spectators will have the opportunity to witness some the world’s best polo players and their exceptional equine athletes battle head to head. The GAUNTLET promises to be the most incredible display of athleticism in U.S. polo history as the teams compete for a record-breaking $1M purse.

The list of participating teams in their USPA Gold Cup® tournament brackets are available below: 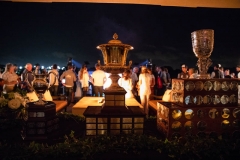 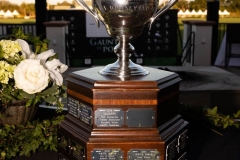 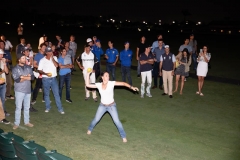 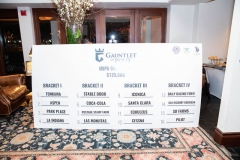 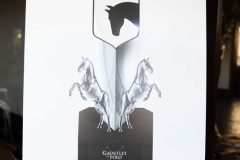 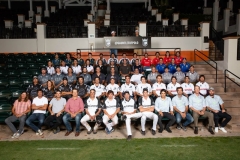 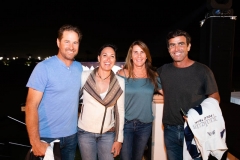