Continuing play in the British Open Polo Championship, Tuesday’s doubleheader began with Marques de Riscal and Park Place Vaara battling on Lawn Ground 2 to remain undefeated in the competition, followed by Vikings and King Power each searching for their first victory of the tournament.

Regrouping in the tent, Marques de Riscal delivered an impressive comeback fourth chukker in the field with Alejandro Aznar going a perfect 4 for 4 followed by Caset’s second of the match to push themselves into an 8-6 lead. Scoring for the first time since the second chukka, Ulloa managed to convert one goal from the penalty line on two attempts, but Marques de Riscal kept pushing with Caset answering Ulloa on a goal of his own in open play. Carrying a two-goal lead, Marques de Riscal’s ability to hold Park Place Vaara to just one goal in the second half of play was capped off with a final defensive stand in the sixth, as Marques de Riscal blanked their opponents from the scoreboard once more to earn the impressive 9-7 victory. 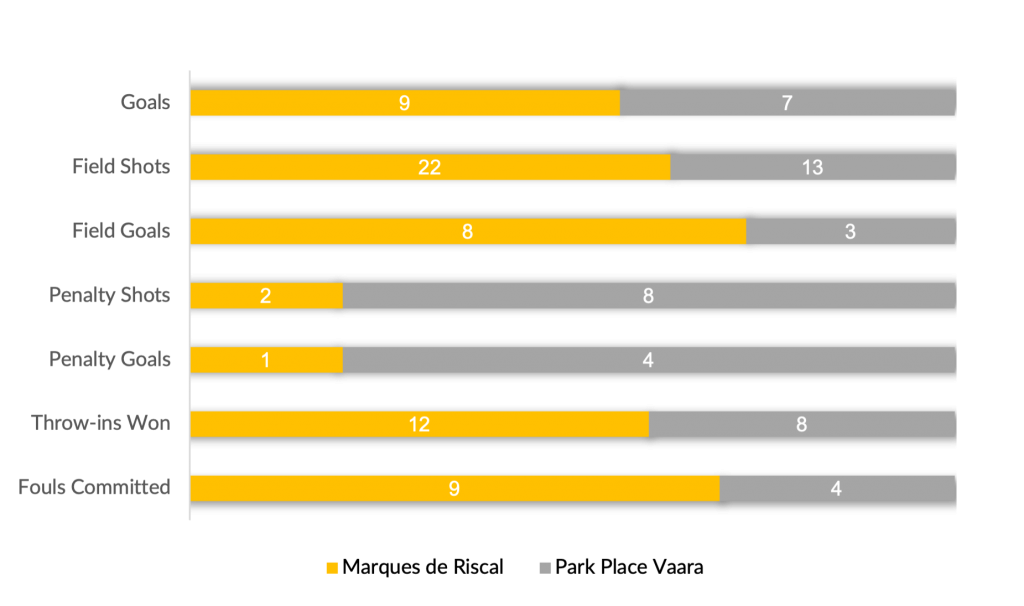 In the second of two highly contested matches, King Power made an offensive statement early in the contest with contributions from Aiyawatt Srivaddhanaprabha, Nicolas Pieres and James Harper. Counteracting the balanced efforts of King Power, Vikings’ Juan Martin Zubia answered with goals in the field and at the line to keep his team within two. Responding with his second of the match, Srivaddhanaprabha provided King Power some much needed breathing room, as back-to-back goals from Vikings’ Diego Cavanagh and Zubia sliced into King Power’s 5-4 lead.

After trading goals to open the fourth, the two teams battled to take control of the momentum with King Power finally breaking the stalemate to outscore Vikings in the later stages of play. Relying on goals from Pieres and Mackenzie Weisz, King Power managed to hold Vikings to just one final conversion off the mallet of Zubia. With their first victory of the Gold Cup within reach, King Power dug in offensively to add a final goal from Pieres and seal the hard-fought victory 9-6. 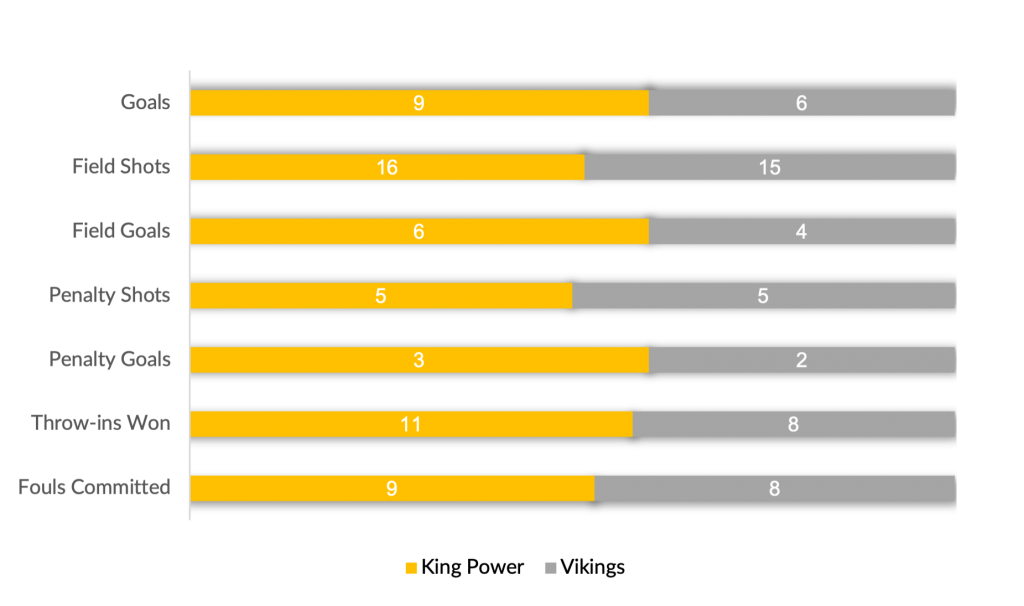