In the final day of group play in the British Open Polo Championship for the Cowdray Gold Cup, Scone faced Talandracas, while UAE battled Great Oaks LL to secure their place in the upcoming quarterfinals.

Attempting to join Dubai Polo Team and Marques de Riscal as the only teams with a 4-0 record, Talandracas entered the match averaging 11.0 goals per game, but ran into a tough Scone defense. Holding Talandracas scoreless in the opening chukka, Scone’s Poroto Cambiaso sent three consecutive goals through the posts to set the tone for the free-flowing match. Committing just one foul per team in the contest, the outcome was completely determined from the field, as a drive from Talandracas’ Edouard Carmignac got Talandracas on the scoresheet. However, a swift response from Poroto Cambiaso and Louis Aznar, who entered the game in the second chukka for Emily Johnson extended the lead to four. A crucial defensive stand from Talandracas to end the first half allowed Muzzio and Isidro Strada to cut into their deficit, trailing 5-3 at halftime.

Initiating the scoring once more, Poroto Cambiaso hit the goal for Scone to account for the only offense in the fourth as their defense continued to be a factor, holding the normally potent Talandracas attack off the scoresheet. With few whistles stopping play, Adolfo Cambiaso was exceptional preventing any counterattacks, but Talandracas made their push in the fifth chukka. Producing five shots, Talandracas were rewarded with goals from Muzzio and Hugues Carmignac. Taking his game leading sixth and final goal to the posts, Poroto Cambiaso ended his day a perfect 6 for 6, as the low scoring affair saw Scone maintain their offensive edge throughout the match for the 7-5 win. 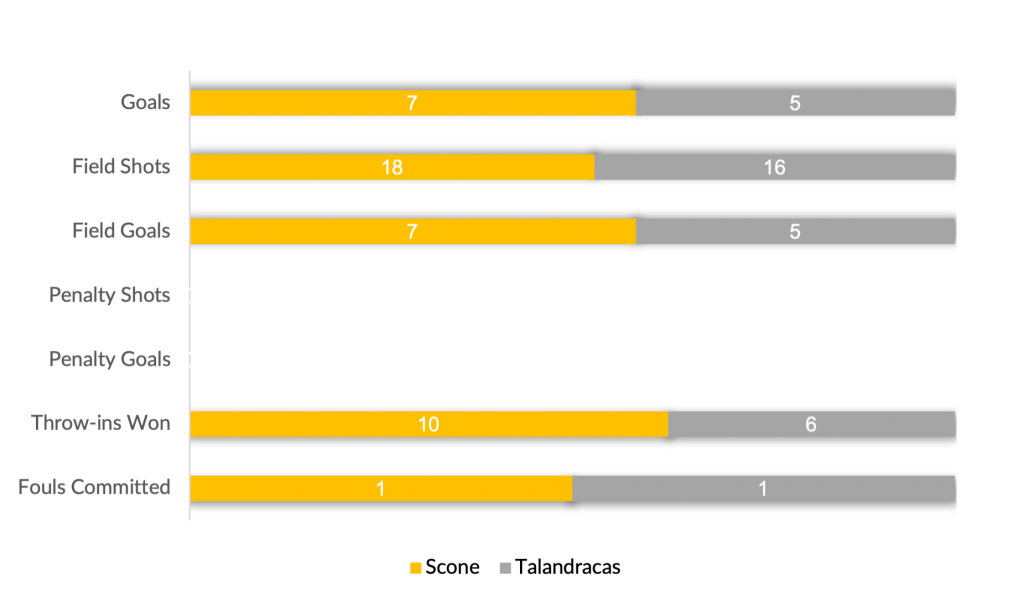 Looking to bounce back from their loss to Park Place Vaara where they scored just four goals, Great Oaks LL asserted themselves in the first chukka of play, putting UAE Polo Team on their heels and scoring three unanswered goals from Cruz Heguy and Juan Martin Nero. Turning to their elite duo of Tomas Beresford and Bartolome Castagnola Jnr, UAE began to fight their way back into the match, adding to their one-goal on handicap with three goals from the duo. After the quick start, Great Oaks LL found themselves matched stride-for-stride with UAE in the second and third chukkas, but a drive from Dillon Bacon lifted Great Oaks LL to the narrow 5-4 lead at the half.

Regrouping at the break, UAE came out strong to begin the second half as a three-goal run from Castagnola Jnr and Beresford suddenly pushed them into the lead as the momentum swung in UAE’s favour. It was short-lived as Great Oaks LL responded to UAE’s fourth chukka resurgence with a phenomenal fifth chukka. Scoring five unanswered goals, including two crucial penalty conversions from Heguy, Great Oaks LL significantly separated the two teams for the first time in the match, holding an 11-7 lead with one chukka remaining. Held scoreless in the previous chukka, UAE dug in to begin their comeback attempt with Castagnola finding the goal, but Heguy’s fifth penalty goal of the match gave Great Oaks LL the final separation they needed to claim the impressive 12-9 victory. 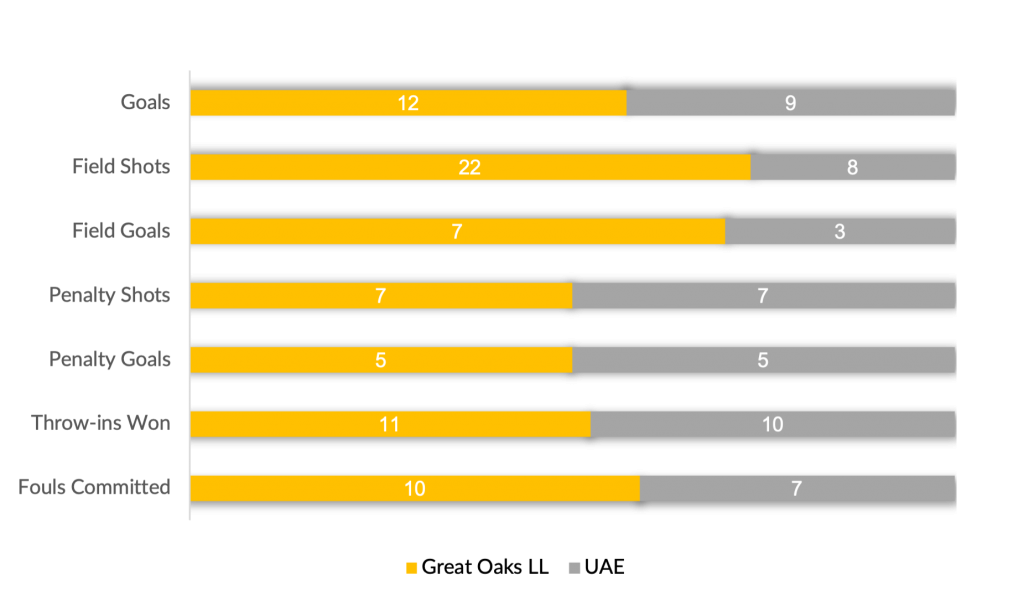