Tournament scoring leader Camilo Castagnola continued his exceptional performance in the tournament by opening the scoring and giving Dubai Polo Team the early lead. A goal from teammate Jeronimo del Carril from the field were offset by goals from UAE’s duo of Tomas Beresford and Bartolome Castagnola Jnr from the penalty line to end the first chukka tied at 2-all. Featuring a battle of the brothers between the two Castagnola’s in the remainder of the half, Bartolome Castagnola Jnr scored three unanswered goals as UAE struck first in an attempt to hand Dubai Polo Team their first loss. However, storming back with three consecutive goals of his own, Camilo Castagnola brought the game even once again. With each team looking to push themselves into the lead before the end of the half, a high-scoring third featured just two goals from Bartolome Castagnola Jnr, while Dubai Polo Team pushed five goals across the line, including one from Rashid Albwardy to hold a 9-6 lead.

Relying on the momentum established in the third chukka, Dubai Polo team continued to score at a frantic pace, generating offense from both the field and the penalty line. Scoring four of the first five goals in the second half, Dubai Polo Team received contributions from Castagnola, as well as Del Carril and Matt Perry to extend their lead further to six. Displaying fight over the final two chukkas, UAE’s Beresford sent a Penalty 2 through the posts along with a field goal from Lucas Monteverde Jnr, but UAE still found themselves trailing by three and a difficult task in completing the comeback with one chukka to play. Scoring UAE’s fourth straight goal, Beresford helped his team inch closer, but Camilo Castagnola hit his game-high tenth goal of the match as Dubai Polo Team took their place in the semifinals with the 14-11 victory. 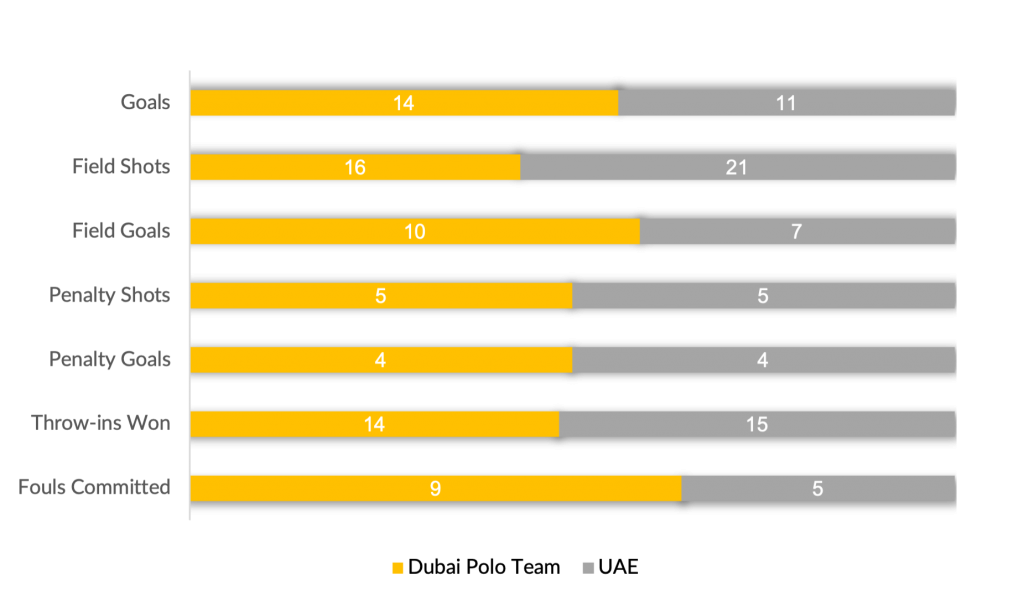 The second quarterfinal featured the return of Scone’s father-son duo in Adolfo and Poroto Cambiaso to the elimination stages. Finding their way into the quarterfinals with their elite defense, Scone limited Great Oaks LL’s chances throughout the entire first half. A Penalty 2 conversion for Poroto Cambiaso opened the scoring and doubled Scone’s lead to two after the entered with a one-goal advantage on handicap, but Great Oaks LL’s Juan Martin Nero quickly provided a response to leave the score at 2-1. However, that would be the only goal Great Oaks LL would score in the rest of the first half as Scone’s defense prevented Great Oaks LL from reaching the penalty line, while inaccurate shooting resulted in nine consecutive misses from the field. A field goal from Adolfo Cambiaso in the second chukka and a second Penalty 2 conversion for Poroto Cambiaso provided the only offense of the opening three chukkas, leaving Scone ahead 4-1 at the half.

Finding themselves in foul trouble for the first time in the match, three Scone infractions led to two penalty conversions from Cruz Heguy, while he also added a goal from the field for a revitalized Great Oaks LL team. Trailing by just two, Great Oaks LL entered the fifth chukka hopeful for a comeback but ran into the impressive play of Poroto Cambiaso. Singlehandedly scoring three unanswered goals, Cambiaso instantly pushed the Scone lead to five in the low-scoring game as Great Oaks LL began to run out of time, trailing 8-5. Content to exchange goals over the final chukka of play, Scone’s Adolfo and Poroto Cambiaso continued to play at a high-level, matching Great Oaks LL’s James Beim and Juan Martin Nero to earn the second spot in the semifinals with the 10-7 triumph. 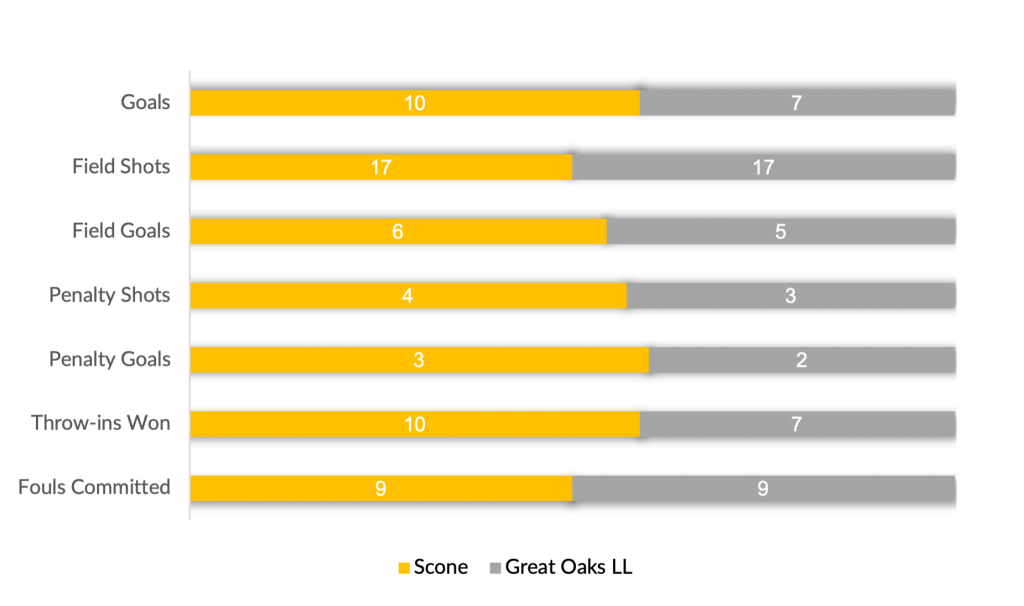