Kicking-off the first of two high scoring matches, Ellerstina was back on the rebound following their Tortugas Open loss, attacking from the field to take an early 3-1 lead. Driving back and forth in the second, two-goals from Facundo Pieres were matched by the efforts of La Irenita Gsquared’s Dabas. Breaking through in the fourth chukka, a run of five unanswered goals from Facundo and Nicolas Pieres bolstered Ellerstina to a commanding 10-3 lead at the horn.

Maintaining offensive pressure, three more goals off the mallet of Facundo was capped off with a successful drive from Gonzalo Pieres to increase their advantage to eleven. Shutting out La Irenita Gsquared for the third straight chukka, Hilario Ulloa continued to add to Ellerstina’s lead. Finally finding the goal in the seventh chukka after struggling to convert from the field, back-to-back goals from Dabas wasn’t enough to over the offensive firepower of their opponents, as Ellerstina sailed to the 16-5 victory. 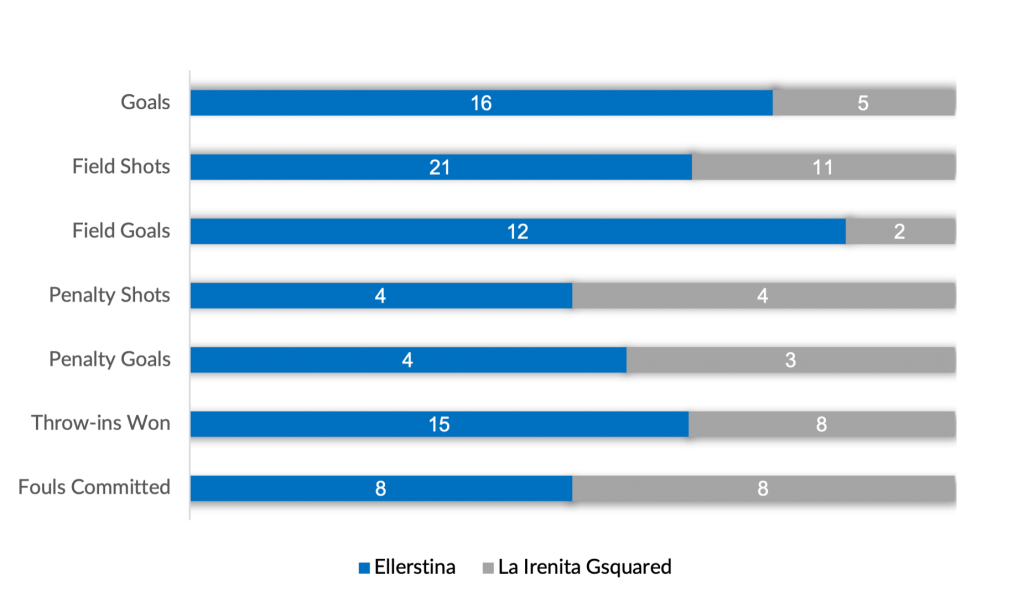 Capping off Wednesday’s action, La Ensenada RS Murus Sanctus’ early foul troubles proved detrimental with seven conversions coming off the mallet of Poroto Cambiaso. Attempting to get themselves back into the match, two penalty goals from Caset outscored La Dolfina Saudi in the third chukka, but La Dolfina Saudi remained firmly in control to carry a 9-2 lead into the break.

Opening the second half, the Cambiaso’s connected for back-to-back goals to increase La Dolfina Saudi’s lead to nine. Still searching for their first field goal of the match, Nero finally connected for La Ensenada RS Murus Sanctus, as Sola and Carril added another two. Despite adding an additional goal from Sola, La Ensenada RS Murus were never able to find an offensive rhythm, as two-more goals from David Sterling and Poroto Cambiaso capped off La Dolfina Saudi’s dominant 15-5 win. 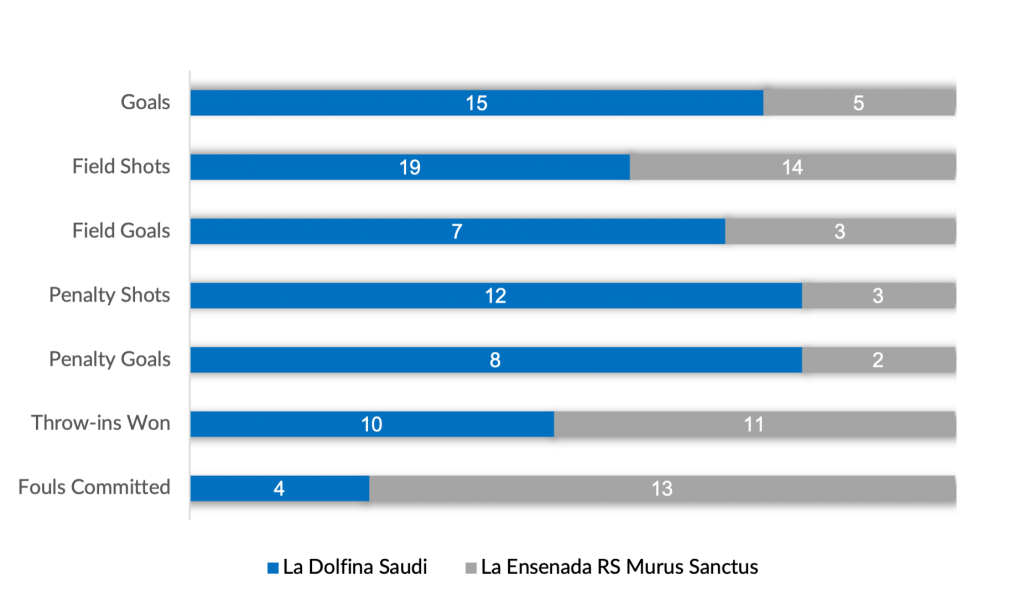