Trading goals in the fifth chukka, La Irenita Clinova’s foul troubles persisted, giving Britos and Zubia the opportunity to convert from the line and maintain a three-goal lead. Scoring seven penalty goals for La Irenita Grand Champions’ Britos connected for the first time on the field for back-to-back goals. Trailing by six to open the final chukka of regulation, goals from Bayugar and Tomas F. Llorente were unable to bring their team back into contention, as thirteen total fouls committed by La Irenita Clinova allowed La Irenita Grand Champions to control play at the line and take the match 13-8. 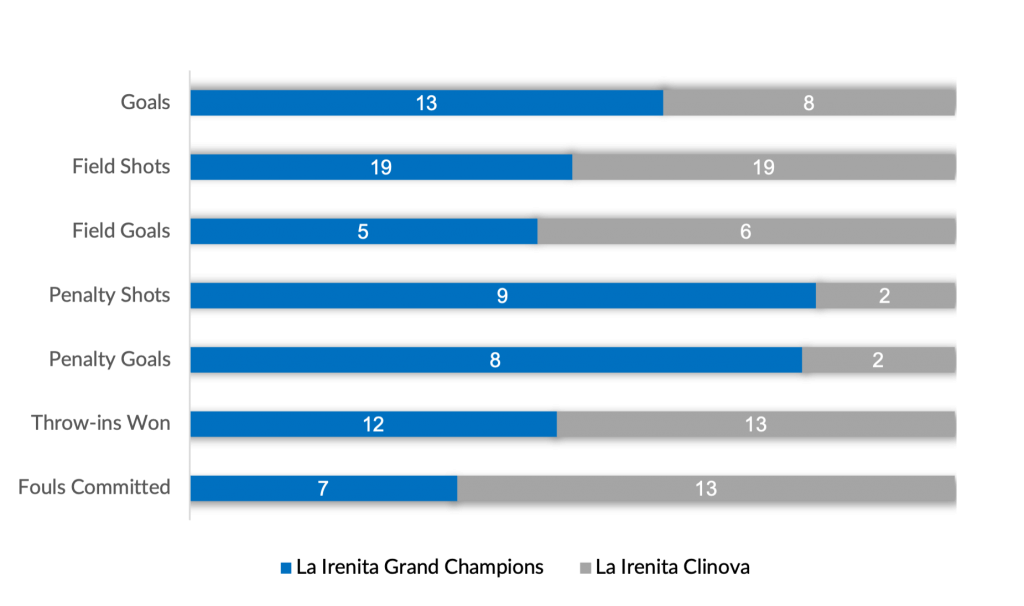 Rounding out Saturday’s competition, La Natividad’s high-performance offense was back on the attack with goals from Camilo Castagnola and Pieres answering an early effort from Cria La Dolfina’s Panelo to take a 2-1 lead. Building on their early defensive efforts to hold Cria La Dolfina to just three goals in the first half, the efficient duo of Pieres and Camilo Castagnola accounted for all La Natividad’s early efforts to end the low scoring half with a 5-3 lead.

Kicking-off the fifth chukka, a lone goal from Cria La Dolfina’s Cavanagh was immediately answered in the six in the field from Camilo Castagnola and Pieres to maintain their three-goal lead. Looking to finally put away the competition, a conversion followed by field goal off the mallet of Camilo Castagnola combined with a shoutout defensive chukka ensured La Natividad the 10-5 victory. 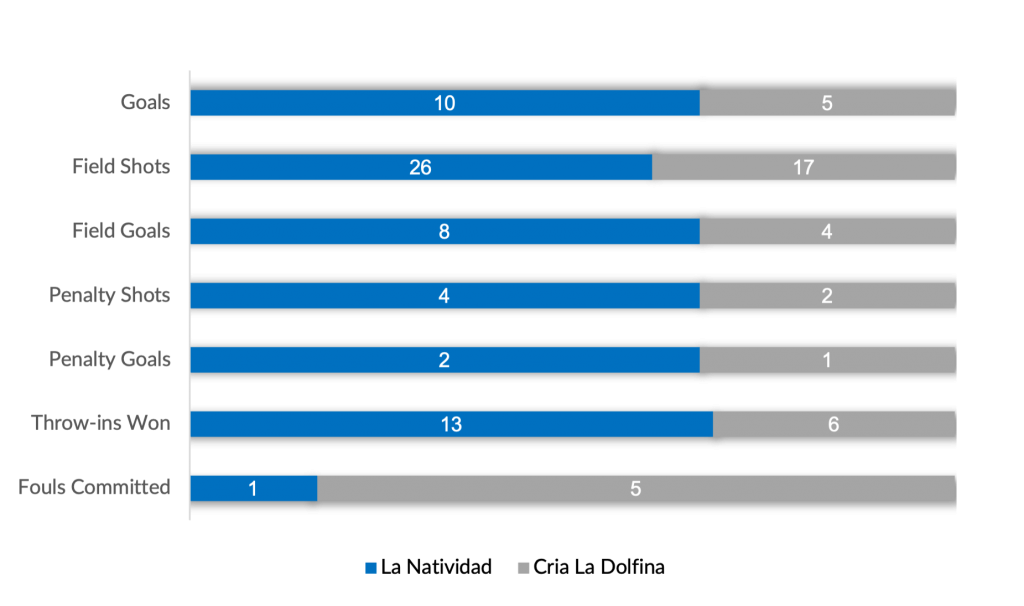