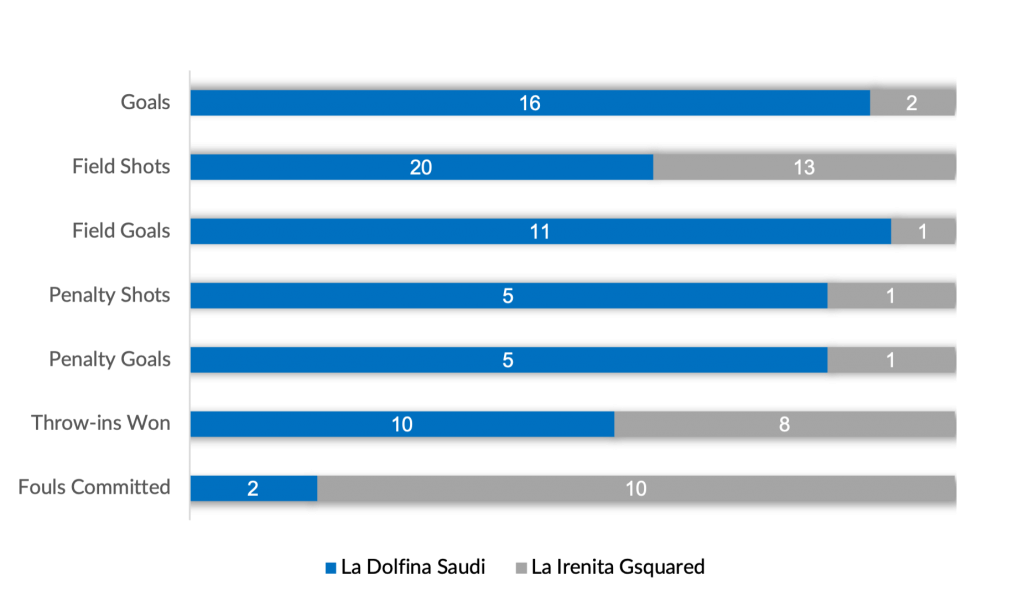 Extending their momentum to begin the second half, a run of five unanswered goals included well-rounded contributions from Sola, Caset, and de Carril combined with the ability prevent Ellerstina from taking a single shot in the field for a 11-6 advantage. Unable to score since the third chukka, the reigning Tortugas Open champions wouldn’t go down easily, as Ellerstina’s high-powered offense responded in the sixth with drives from Gonzalo Pieres, Ulloa and Facundo Pieres to cut Ellerstina’s deficit to just one. Digging in for one final attempt to stave off a surging Ellerstina, La Ensenada RS Murus Sanctus’ leading scorer Caset hit the goal one last time to outlast the Ellerstina 13-11 at the horn. 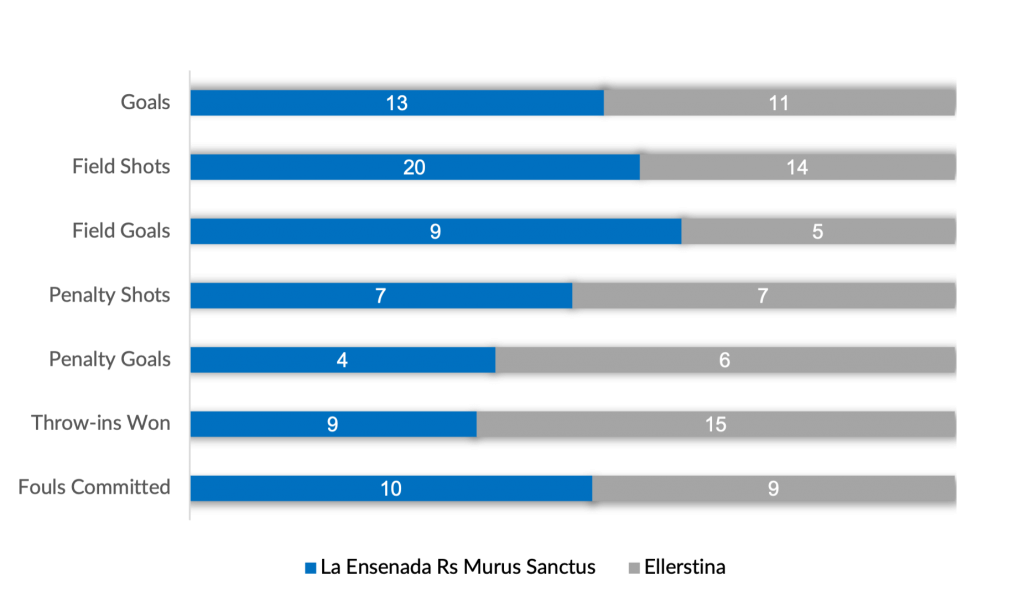