The second round of the Talacrest Prince of Wales Championship began with a convincing victory for Park Place, defeating UAE Polo Team 10-5 on the Duke’s Ground at Guards Polo Club.

The defense of Park Place proved to be a significant factor in the outcome as they limited UAE Polo Team to just one goal in the first half, allowing them to build a lead and never trail in the match. Park Place struggled with accurate shooting, but their continuous pressure offensively resulted in 24 shots on goal, led by the duo of Facundo Pieres and Juan Britos. They combined for all 10 of their team’s goals on individual runs in the attacking half, while finishing a perfect 4 for 4 from the penalty line. Unable to capitalize on enough of their scoring opportunities, UAE Polo Team fell to Park Place 10-5.

Park Place wasted little time in controlling possession to pressure the UAE Polo Team defense, outshooting their opponent 5-0 in the first chukka to build a 2-0 lead on goals from Pieres and Britos. Facundo Pieres converted his second penalty of the game to open the scoring in the second chukka as UAE Polo Team’s deficit grew to three, but Lucas Monteverde Jr. ended the drought in what would be UAE Polo Team’s only goal of the first half. Pieres led the Park Place team into the halftime break with his third and fourth goals, leaving UAE Polo Team facing a 5-1 difference and a difficult task to produce a comeback in the second half. 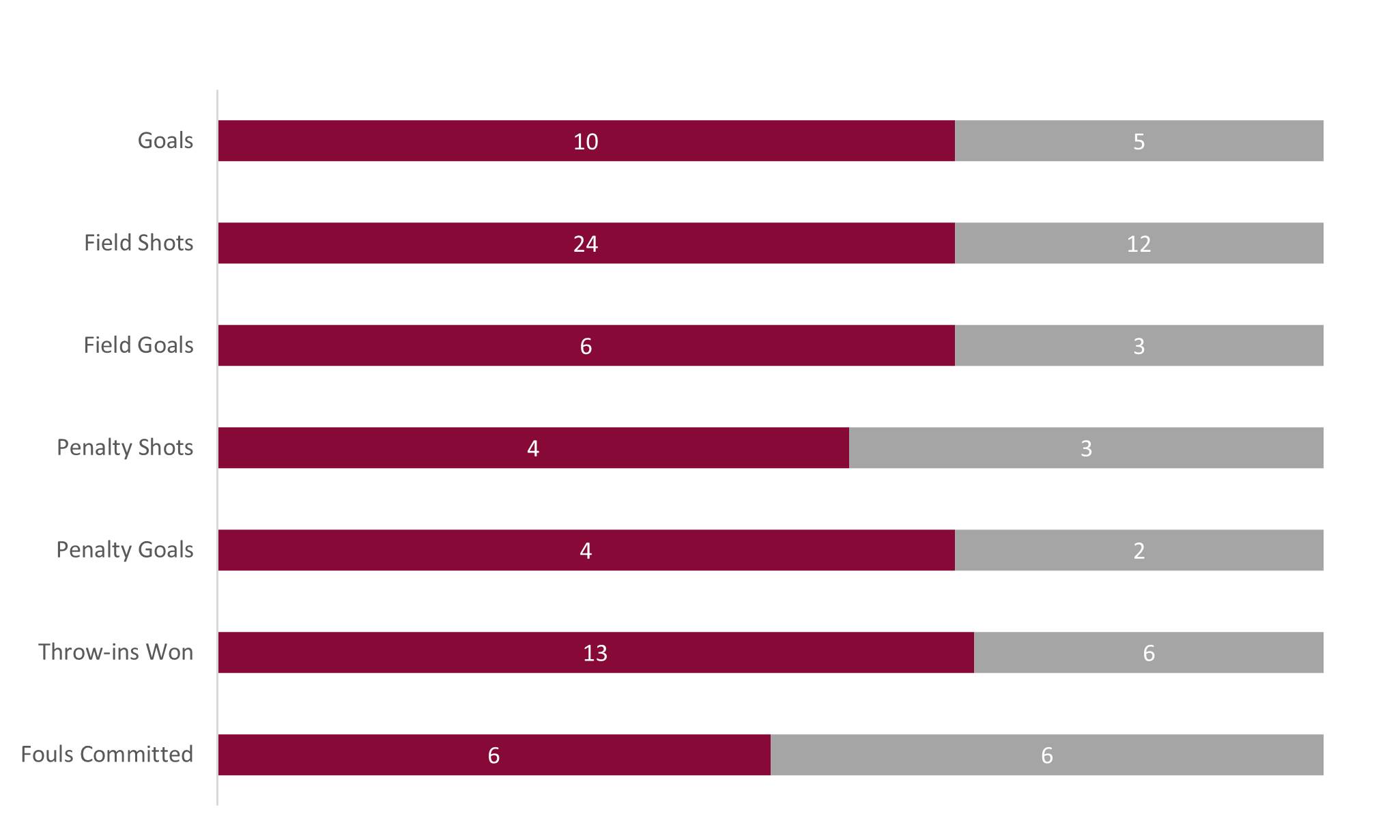 The tone of the match quickly changed in the opening seconds of the second half. Alfredo Cappella converted a Penalty 3, which was quickly followed by a throw-in win for Bartolome Castagnola that was run straight to goal to bring UAE Polo Team within just two goals and changing the dynamic of the match. The accurate penalty shooting of Park Place kept them ahead as they maintained their two-goal advantage through the end of the fifth chukka, despite the pressure of UAE Polo Team who had their sights set on a comeback. Held without a field goal in the fourth and fifth chukkas, Park Place reorganized to dominate the sixth chukka, scoring four field goals on eight shot attempts to secure the 10-5 victory and improve to 2-0 in the tournament.

Strong Second Half for Monterosso Results in Victory Over Bardon

In the feature game of the week in the Talacrest Prince of Wales Championship, Bardon and Monterosso met on the Queen’s Ground at Guards Polo Club. Tied at the half, Monterosso produced a second half surge to pull ahead and capture the 11-9 victory for their first victory.

A competitive match where all eight players found the scoresheet, Bardon and Monterosso battled into the final chukka, but it was the additional scoring opportunities from the field that led Monterosso to victory in the second half. Shooting 44% on 18 shots, Monterosso was led by Ignacio Toccalino’s five goals with Bardon’s Francisco Elizalde trying to guide his team to victory with three goals and two assists. With little separating the teams early in the match, foul trouble in the second half for Bardon resulted in two penalty conversions for Monterosso along with the additional possessions they needed to claim the 11-9 win.

A lightning quick first chukka featured six goals between the two teams in fast-paced end-to-end action. Matt Perry led the Monterosso offense with two goals, while Bardon scored by committee, receiving one goal each from Alfredo Bigatti, Andras Tombor and Elizalde to leave the score tied at 3-3. The pace slowed in the second chukka where the only goal came on a Penalty 3 conversion from Elizalde, inching Bardon ahead but it was short-lived as Monterosso responded before the end of the half. A complete team effort saw Facundo Sola find Toccalino with a pass, while Perry followed up with his third goal to leave the game deadlocked at 5-all at halftime. 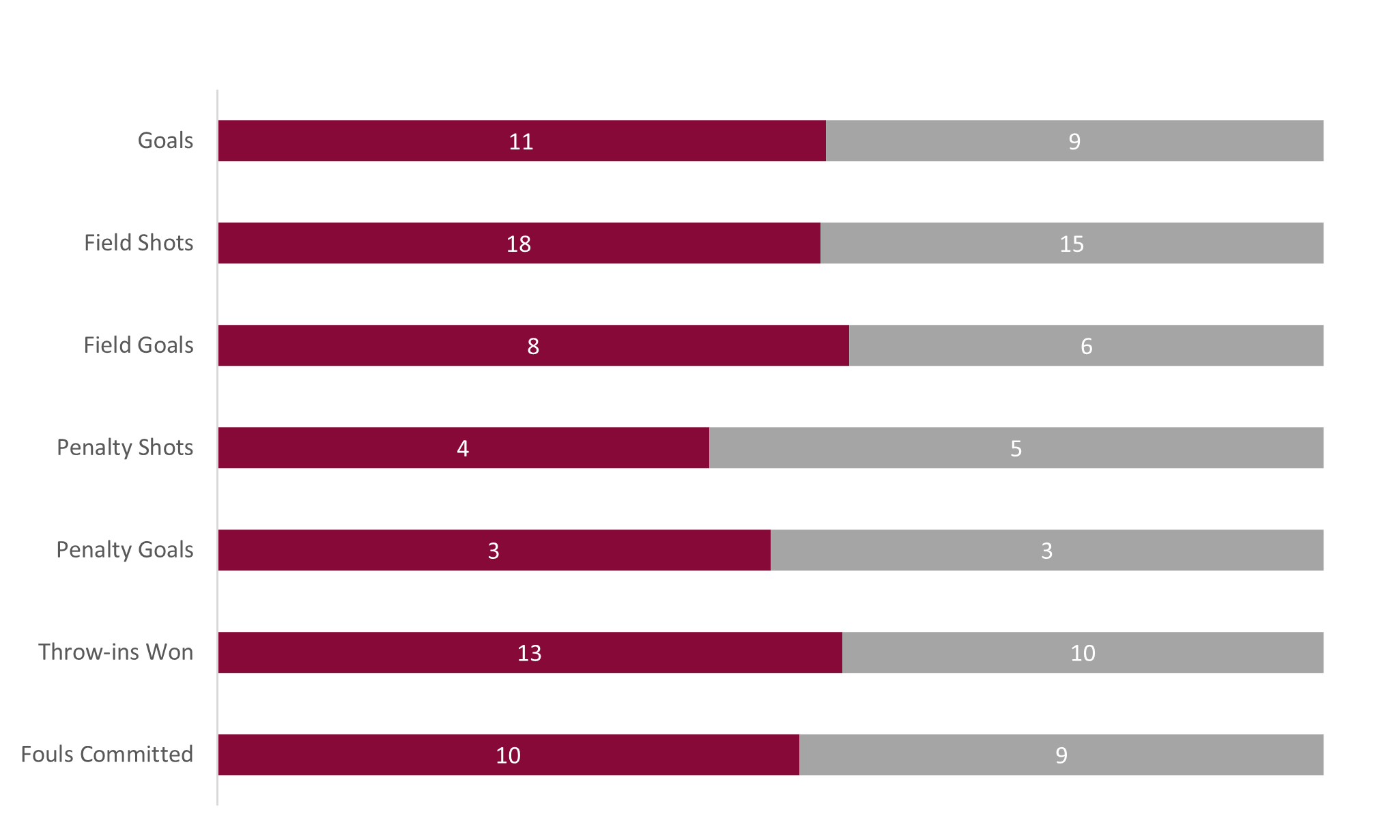 Finding success with a balanced attack, Monterosso carried their momentum into a decisive fourth chukka where they converted both shot attempts, while adding two penalty conversions from Sola and Toccalino. The four-goal outburst in the chukka pushed Monterosso ahead by two as Bardon was left coming from behind to try and capture the win. Monterosso turned their attention to the defensive end, where they held Bardon scoreless in the fifth chukka, extending their lead to three on Toccalino’s game-high fifth goal. With little time remaining, Bardon pushed to close the deficit but managed just two goals in the final seven minutes as Monterosso held on for the 11-9 victory in their first win of the tournament.