The inaugural Talacrest Prince of Wales’ Championship and the 22-goal season came to a close on Sunday when Park Place and Monterosso met on the Queen’s Ground at Guards Polo Club for the opportunity to be the first team to raise the Prince of Wales’ Championship Cup. In a defensive battle that carried into the final seconds, Park Place remained undefeated to capture the 5-4 victory and inscribe their names on the trophy.

In the lowest scoring match of the tournament, it was clear from the onset that the competitive final would force each team to work for every goal. Scoring all five of Park Place’s goals, 10-goaler Facundo Pieres was the standout player in the match, capitalizing on his chances around goal while being an active presence on defense. With only two penalty attempts a side, the final was primarily determined in open play as possession continued to change hands. Managing just one goal in the first half, Monterosso fought back in the second half behind the play of Ignacio Toccalino but were unable to pull even in a scoreless final chukka. Despite holding the potent Park Place offense to just five goals, Monterosso fell a goal short in the 5-4 defeat.

In the first two minutes of the match, Monterosso charged forward, pressuring Park Place to take the early 1-0 lead after Matt Perry completed an impressive passing play to goal. That would be Monterosso’s only lead of the match as Park Place brought the game even at 1-1 by the end of the chukka on Pieres’ first goal. The game turned into a defensive battle as field goals were hard to come by and the only offense in the second chukka came from a safety conversion for Pieres. Held without a goal in the second and third chukkas, Monterosso’s defense kept them in the game, holding the strong Park Place attack to just three goals, the last of which came off a pass from Juan Britos that resulted in a goal for Pieres and the 3-1 lead in favour of Park Place at halftime. 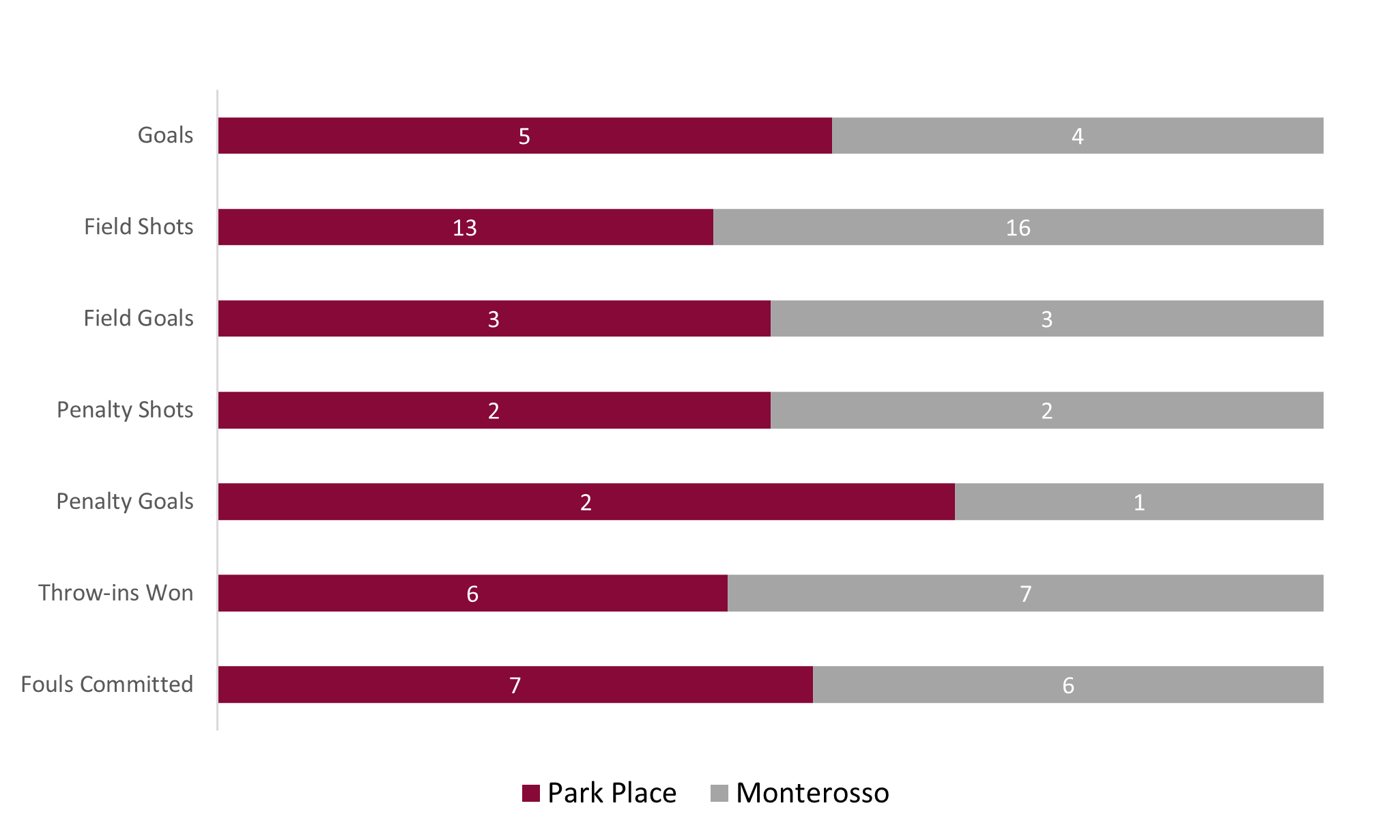 Forcing a turnover on Park Place’s knock-in to begin the chukka, Monterosso’s Facundo Sola outran Pieres to bring his team back within just one goal and setting up a thrilling conclusion. With a continued focus on defense, Monterosso held Park Place scoreless in the second half until two and a half minutes left in the fifth chukka. Toccalino tied the game at 3-all, but it was Pieres that pushed Park Place ahead once again when he hit a neckshot through the goal. Exchanging penalty conversions, Park Place maintained their one-goal advantage to enter the final chukka leading 5-4 with defense remaining the story of the match. Both teams produced two shots in the sixth chukka but neither found the mark as Park Place held on for the exciting 5-4 victory and will go down as the first ever champion in the Talacrest Prince of Wales Championship.