The first two finals in the Cartier Queen’s Cup began with a competitive match between Scone Polo and King Power. Scoring the only two goals of the final chukka, Scone Polo captured the 9-7 victory to book the first spot in the semifinals.

Outshooting Scone Polo 22-12, King Power had their opportunities to take the win from the field, but the difference in the game was ultimately decided from the penalty line. Converting 5 of their 6 opportunities, Scone Polo scored all of their penalties in the second half to help capture the victory. Poroto and Adolfo Cambiaso combined for two field goals each, while King Power’s duo of Hilario Ulloa and Francisco Elizalde tried to respond but the inaccurate shooting proved to be their downfall in the 9-7 defeat.

Shooting at goal seven times in the first chukka, King Power took the lead after goals from Ulloa and Elizalde, but Scone Polo worked the game back into a tie in the second chukka. Scoring the only goal of the chukka, Poroto Cambiaso tied the score at 2-all. The relentless offensive pressure of King Power pushed them back into the lead after Aiyawatt Srivaddhabaprabha and Elizalde scored to finish the half with the 4-3 advantage. 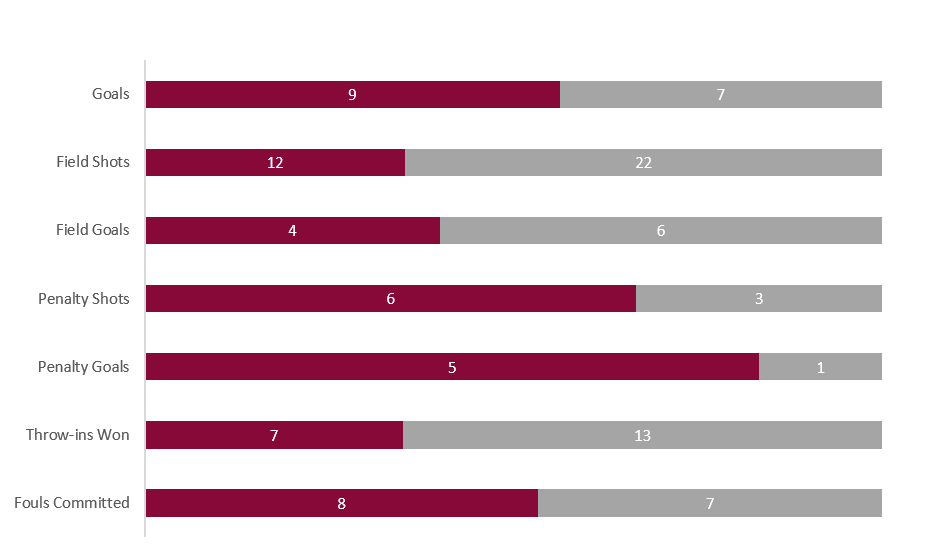 King Power continued to pressure the Scone Polo defence from the field, but the counterattack of Scone Polo began to pay dividends. Receiving three penalty attempts, Scone Polo converted all three  to take the lead at 6-5. Undeterred by their foul trouble, King Power brought the game even entering the final chukka, relying on their duo of Ulloa and Elizalde. With a spot in the semifinal on the line, Scone Polo controlled possession in the final seven minutes, converting one penalty along with a final goal from the field from Adolfo Cambiaso to secure the 9-7 victory.

Remaining undefeated in the Cartier Queen’s Cup, Monterosso Polo Team captured the 12-9 victory over White Crane in the second quarterfinal for their fifth consecutive victory entering the semifinals.

Holding two-goals on handicap, White Crane quickly doubled that lead to four on two goals from Nico Pieres. Despite the large deficit, Monterosso Polo Team found their stride to score the next six goals, four coming from Toccalino, while keeping White Crane without a goal into the third chukka. White Crane made apush to pull even, but Monterosso Polo Team maintained the two goal advantage entering halftime. 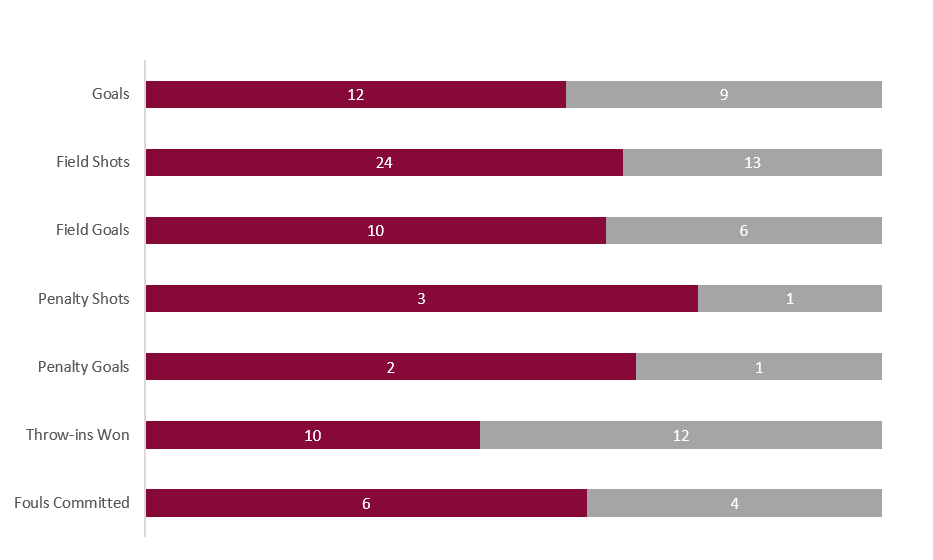 Opening the second half with a goal from Alessandro Bazzoni, Monterosso Polo Team took control of the game, extending their lead to four and leaving White Crane in need of offense to close the gap. James Harper stepped into the forefront, scoring three unanswered goals that quickly brought White Crane within one and changing the dynamic of the game.  However, remaining collected, Monterosso Polo Team turned to Stirling, who’s two goals sealed the victory after their defense held White Crane to a scoreless final chukka. The result was a 12-9 victory and a place in the semifinals.