The first semifinal in the Cartier Queen’s Cup featured a Scone Polo team led by father-son duo Adolfo and Poroto Cambiaso against the only undefeated team in Monterosso Polo Team on the Duke’s Ground at Guards Polo Club. Scoring the first six goals of the match, Scone Polo never looked back to capture the 11-8 victory and secure the first spot in Sunday’s final.

Scoring inside the first minute of the game, Scone Polo’s Adolfo Cambiaso worked the ball downfield with a deflected pass setting up Strada in front of goal for a quick 1-0 lead. Cambiaso continued to keep the ball attached to his mallet, placing an immense amount of pressure on the Monterosso Polo Team defense. Receiving two fouls, Cambiaso sent his team to the penalty line as both opportunities were converted by Strada, giving Scone Polo the 3-0 lead. Completing a dominant first chukka, Strada added his fourth goal leaving Monterosso Polo Team facing a difficult task to close the gap. A delay of game in front of the Monterosso Polo Team goal resulted in Scone Polo’s third penalty conversion, with Adolfo Cambiaso quickly following with a long pass to son Poroto to take a commanding 6-0 lead. Before the end of the half, Monterosso Polo Team found some momentum from the penalty line as Ignacio Toccalino converted two penalties, while David Stirling also scored from the field, but the result was a significant 7-3 difference at halftime in favour of Scone Polo. 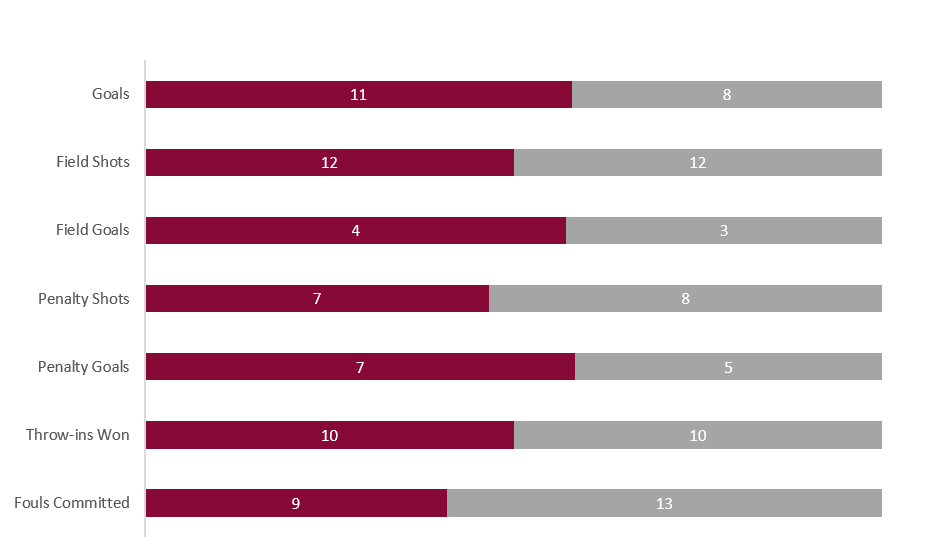 Turning to a balanced attack that had been successful throughout the tournament, Monterosso Polo Team received goals from Toccalino and Alessandro Bazzoni, with Mackenzie Weisz collecting the assist as they began to inch closer. A foul-ridden fifth chukka sent Toccalino to the penalty line two more times, converting both to suddenly bring Monterosso Polo Team within just two goals entering the sixth chukka. Continuing their pressure, Monterosso Polo Team shot at goal four times over the final minutes but were unable to find the mark. Despite being held to zero field goals in the second half, Scone Polo added penalty conversions from Adolfo Cambiaso and Strada to seal the 11-8 victory and book their place in the final.

An efficient game on both sides of the ball, UAE Polo Team produced twice as many shots at goal in what was ultimately the difference in the late stages of the game. Polito Pieres and Tommy Beresford combined for 12 of their team’s 13 goals, while consistently working to control possession. Winning 18 of the 26 throw-ins in the game, the extra possessions for UAE Polo Team paid dividends in what was a close match throughout. Lucas Monteverde Jr. produced another strong showing, leading UAE Polo Team II with five goals as part of an accurate attack that shot 78%, but they could not slow UAE Polo Team with a spot in the semifinal on the line in the 13-10 defeat.

The opening seconds of the game began with UAE Polo Team charging towards goal but were unable to convert any of their three shot attempts, opening the door for UAE Polo Team II to take the lead. A field goal from Monteverde Jr. and penalty conversion from Cappella gave UAE Polo Team II the two-goal advantage, but UAE Polo Team stormed back, scoring four unanswered goals, two from the penalty line, to take their first lead. However, the score was brought back to even by the end of the second chukka as UAE Polo Team II continued to take advantage of each opportunity around goal. The pace increased before the end of the half, providing end-to-end action and few whistles in an exciting third chukka that produced five goals. UAE Polo Team II excelled with Cappella and Huidobro setting up Monteverde Jr. for two goals, while UAE Polo Team responded with individual runs from Pieres and Beresford that propelled them into the one-goal lead and set the scene for a tense final three chukkas. 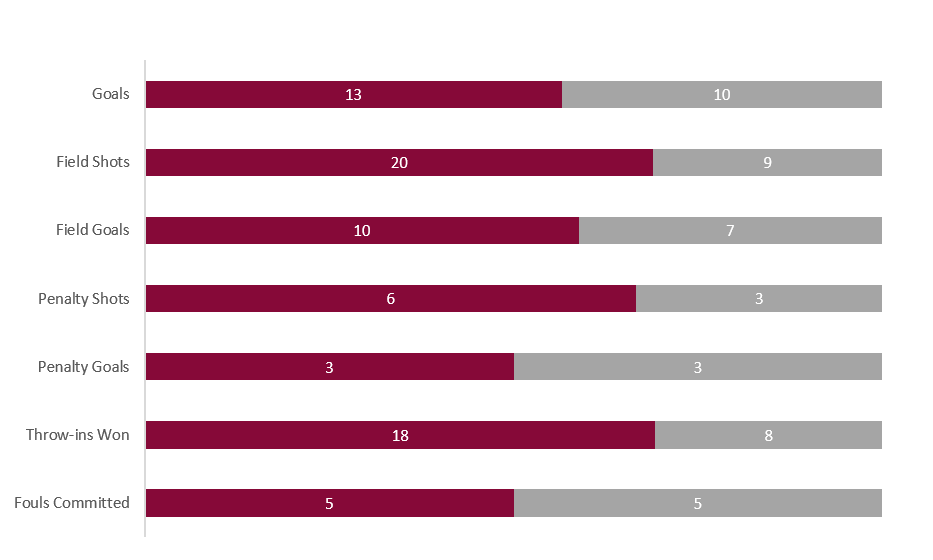 After defeating Park Place in the quarterfinals, UAE Polo Team II was in search of their next victory and turned to their young two players at the front of the game. Receiving one goal each from Hugo Taylor and Monteverde Jr., UAE Polo Team II tied the game at 8-8, leaving two chukkas to determine the finalist to meet Scone Polo. Zero fouls were seen over the final two chukkas as the teams battled in open play and it was the additional scoring opportunities for UAE Polo Team that pushed them ahead. Beresford accounted for both UAE Polo Team goals in the fifth chukka, accurately receiving passes and finishing with confidence, but they turned to their 9-goaler in the final minutes to seal the victory. Scoring all three goals in the final chukka, Polito Pieres completed an impressive performance with eight goals, sending UAE Polo Team into the final, where they will meet Scone Polo for the prestigious Cartier Queen’s Cup.