The third quarterfinal in the Cartier Queen’s Cup featured a rematch between Murus Sanctus/La Magdeleine and UAE Polo Team, but a different result occurred as UAE Polo Team emerged victorious, capturing the 10-9 overtime victory at Zacara.

Murus Sanctus/La Magdeleine held the possession advantage, producing 23 shots at goal compared to just 11 for UAE Polo Team, but convetted just one of their final 12 attempts allowing UAE Polo Team to grab the victory. Staying in the game due to their accurate penalty shooting, UAE Polo Team didn’t miss a single opportunity from the field or the penalty line, completed by the penalty conversion from Polito Pieres just 30 seconds into overtime to capture the victory.

Striking first, UAE Polo Team’s Pieres found Tommy Beresford with a pass to open the scoring. A quick response from Murus Sanctus/La Magdeleine’s Sapo Caset set the scene for what was going to be a closely contested elimination match. Shooting a perfect 3 for 3 in the second chukka, Murus Sanctus/La Magdeleine edged into the lead thanks to two goals from Matt Perry. UAE Polo Team had their opportunities to take the lead but fell victim to inaccurate shooting, with their only offense coming on two penalty conversions to trail 6-4 at halftime. 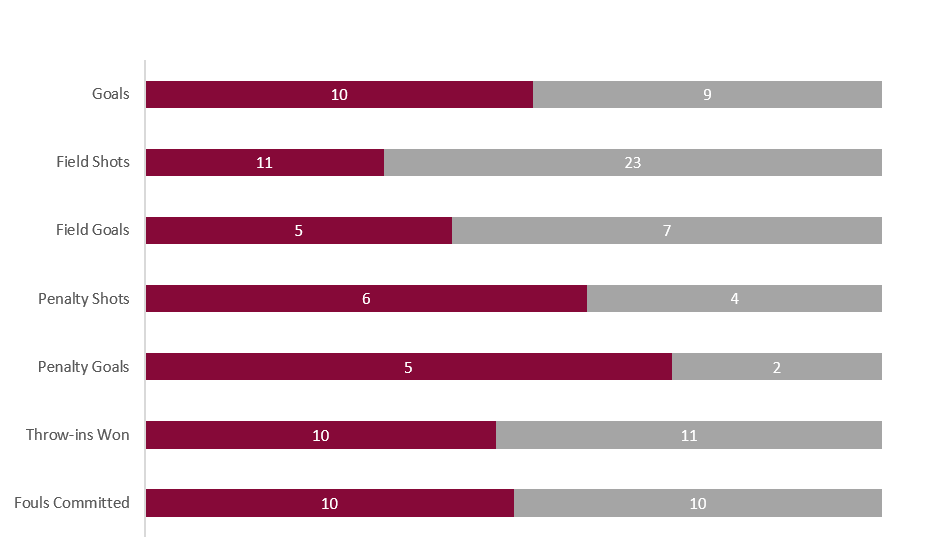 The fourth chukka changed the dynamic of the match as Murus Sanctus/La Magdeleine lost control of their lead and a dominant 4-0 chukka in favour of UAE Polo Team pushed them ahead. Pieres contributed with three goals during the stretch for UAE Polo Team with two chukkas between them and the victory. Murus Sanctus/La Magdeleine pushed to comeback in the game, shooting at goal 10 times in the final two chukkas, but converted just one opportunity. Still trailing by two entering the sixth chukka, Caset converted two key penalty attempts to send the game into overtime. The match was decided quickly into the overtime chukka as UAE Polo Team drew a foul and Pieres stepped up and converted the Penalty 2, sending UAE Polo Team into the semifinals with the 10-9 victory.

A match that resulted in numerous attempts from the penalty line, the two teams combined for 16 penalty attempts, converting seven each in a stop and start pace. Alfredo Cappella and Facundo Pieres led their respective teams with eight goals each, but it was the contribution of the young players from the field that provided the excitement entering the final stages of the game. Lucas Monteverde Jr. scored three of UAE Polo Team II’s five field goals including the game-tying goal as part of an impressive performance. Carrying his team into the quarterfinals by winning the penalty shootout, Cappella carried UAE Polo Team II into the semifinals with the final penalty conversion to claim the 12-11 victory.

Park Place took control in the opening stages of the game, effectively managing possession to hold UAE Polo Team II without a shot in the first chukka. Receiving a penalty conversion from Pieres and field goal from Will Harper, Park Place took a 2-1 lead and then replicated the performance in the second chukka with the duo scoring again. Scoring four penalty goals each in the first half, Park Place and UAE Polo Team II traded goals back and forth, but an extra goal from Hugo Taylor brought the game even at 6-6 at halftime. 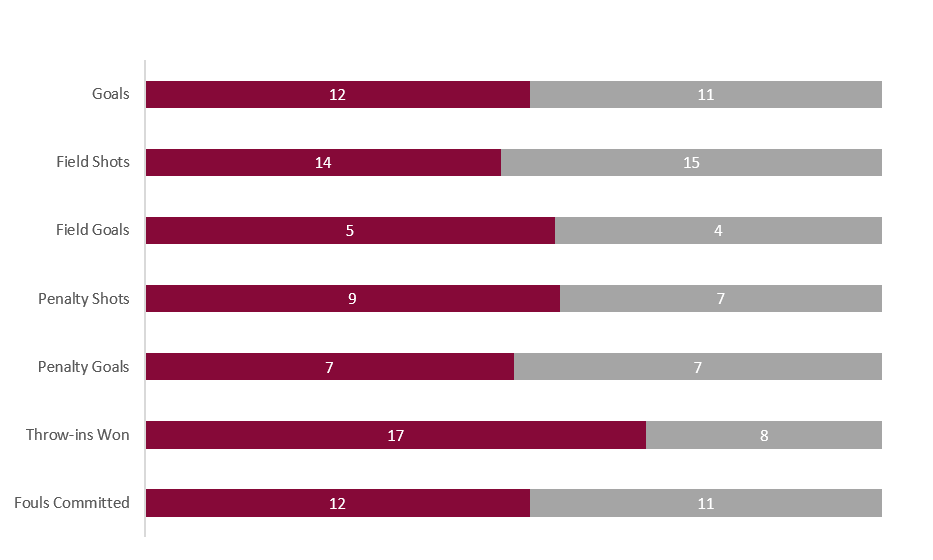 Reorganizing, Park Place turned their focus back to managing possession and keeping UAE Polo Team II off the penalty line. Converting two more penalties of his own, Pieres led the charge for Park Place in the fourth chukka, also adding an assist on Will Harper’s third goal to complete a three-goal chukka and hold a commanding 9-6 lead. Despite not producing too many opportunities at goal as they attempted their comeback, UAE Polo Team II’s took advantage to score two goals, but the difference remained at three with seven minutes remaining. A Penalty 2 conversion for Cappella began the sixth chukka while continuing to pressure the Park Place defence. Cappella’s first field goal brought UAE Polo Team II within one, but time ticked down inside the final minute. Stealing the ball of a knock-in, Cappella left the ball for Monteverde Jr. who ran the ball through the goal, tying the score at 11-11. Picking up a foul with seconds remaining, Cappella was sent to the 40-yard line with a chance to win the game. Sending the ball through the goal posts, UAE Polo Team II celebrated the victory and ensured a UAE Polo Team will reach the final as the two teams face each other in Wednesday’s semifinals.