Suffering a tough overtime loss in their opening game of the Cartier Queen’s Cup, UAE Polo Team II bounced back with a resounding 13-9 victory over Schockemohle Polo on the Flemish Farm Castle Ground.

Determined to capture their first victory, UAE Polo Team II overwhelmed Schockemohle Polo throughout the game, heavily outshooting their opponents 26-10. The defensive play and passing of Jamie Garcia Huidobro allowed Alfredo Cappella to drive forward in the game, leading all players with seven goals for UAE Polo Team II. Converting over 50% of their shots through four chukkas, UAE Polo Team II built a large enough lead behind their impressive team play that they were able to finish with the four-goal victory over Schockemohle Polo despite going scoreless over the final two chukkas.

Applying the pressure early in the game, Schockemohle Polo received two penalty attempts and took the 1-0 lead from the penalty line on a Penalty 2 conversion from Patrick Maleitzke. Adding a second penalty goal before the end of the chukka, Maleitzke provided the offense for Schockemohle Polo while Cappella responded with consecutive goals from the field to tie the score at 2-all. Beginning the second chukka with a penalty conversion, Cappella scored on the following throw-in to give UAE Polo Team II their first significant lead of the game. Schockemohle Polo had difficulty matching the pace of UAE Polo Team II towards the end of the half as they were kept in their defensive end, resulting in UAE Polo Team II extending their lead. Goals from Huidobro, Cappela and Lucas Monteverde Jr. to end the half demonstrated the balanced attack of UAE Polo Team II, resulting in a 10-6 advantage. 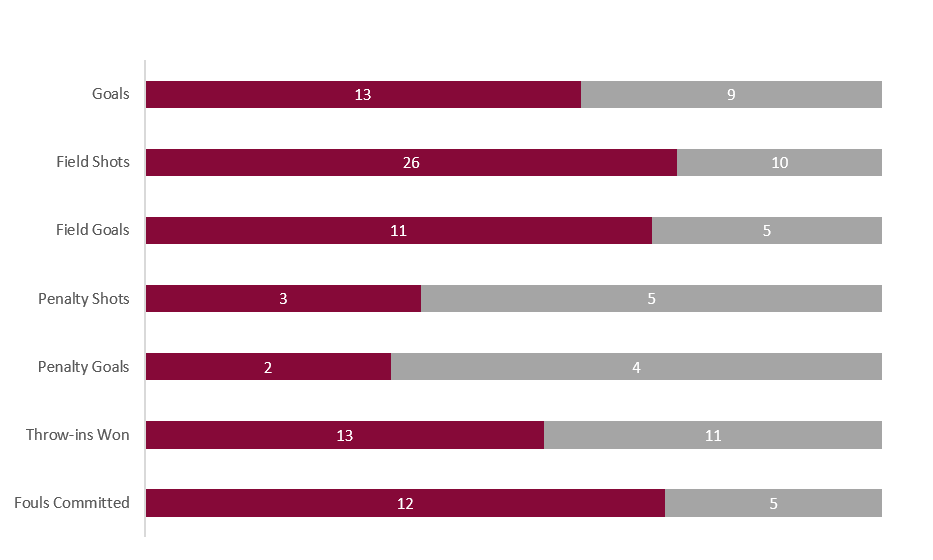 The dynamic of the game changed in the fourth chukka as Schockemohle Polo was held scoreless due to a relentless attack from UAE Polo Team II. Monteverde Jr. stepped into the spotlight for UAE Polo Team II, scoring all three goals in the chukka and giving his team a commanding seven-goal lead. Although their offense came to a halt and were held without a goal over the fifth and sixth chukkas, UAE Polo Team II was able to manage their lead and limit the opportunities for Schocemohle Polo to pull even. Two goals from Maleiztke and one from Jack Richardson cut the deficit to four, but UAE Polo Team II completed the 13-9 victory for their first win of the tournament.

The second game of the day in the Cartier Queen’s Cup featured a dramatic finish between Park Place and Vikings, with Juan Martin Zubia converting a Penalty 4 in the dying seconds to capture the 14-13 victory.

Controlling the pace throughout the game, Park Place set their sights on their second victory by outshooting Vikings 18-8 to hold a three-goal lead entering the final chukka. Foul trouble for Park Place ultimately let Vikings fight their way back into the game, committing 11 fouls in the second half that resulted in five penalty goals from Juan Martin Zubia. Although Park Place won the open play battle, Vikings shot an efficient 75% on eight attempts, while Park Place struggled to maintain their high-powered offense by conceding possession. Scoring the final five goals of the game, Vikings captured the thrilling victory to remain undefeated.

Trading goals in the first chukka, Zubia and Facundo Pieres scored two goals each for their respective teams with Vikings generating their offense from the penalty line. Increasing the pace of play from the field, Park Place dominated possession and kept Vikings in their own half to produce 11 shots compared to just two for Vikings for the remainder of the half. Juan Britos helped ignite a run for Park Place that allowed them to pull ahead and build a significant lead. With the momentum, a complete team effort for Park Place including Andrey Borodin assisting on two field goals resulted in 9-5 advantage at halftime. 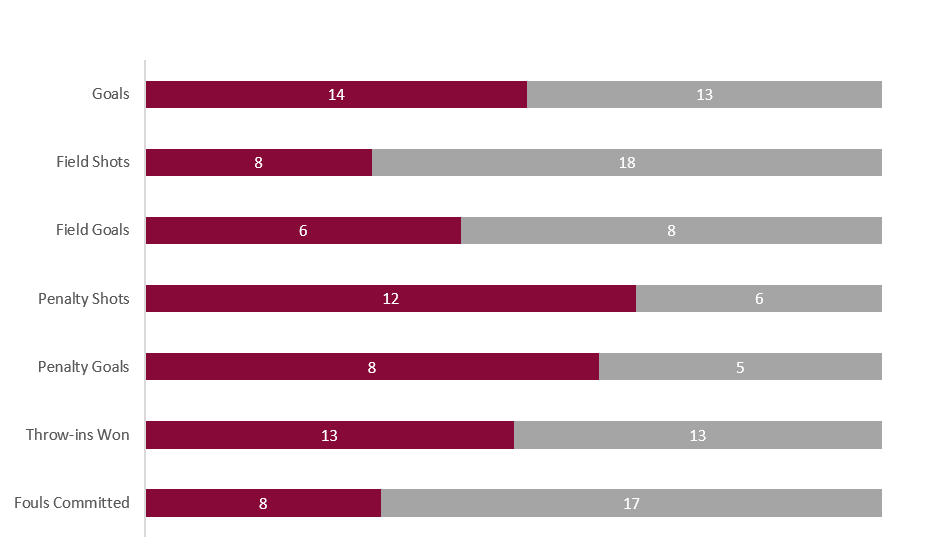 Fouls began to become a factor for Park Place as their offense slowed and possession switched in favour of Vikings. Unable to convert any of their four field shot attempts, Park Place’s lead shrunk to three after goals from Sebastian Merlos and Chris Mackenzie. A back and forth fifth chukka saw three goals scored for both teams with Britos continuing to excel from the field and Zubia converting his opportunities from the penalty line. Despite the increase in Vikings’ offense, Park Place maintained their three-goal advantage entering the final chukka. The umpires’ whistle sent Vikings to the penalty line three times in the final chukka, while Park Place was unable to keep possession. Zubia’s seventh penalty conversion tied the game at 13-all with time ticking down. Jumping on the line inside the final 10 seconds, Vikings were sent to the penalty line with a chance to win the game and Zubia confidently strode up and converted the Penalty 4 to complete the comeback and capture the 14-13 victory.