The tournament was staged in the historic UNESCO World Heritage Site of AlUla and organised through a partnership of the Royal Commission for AlUla and the newly formed Saudi Polo Federation.

Forming part of the Winter at Tantora festival, running from December 19, 2019 to March 7, 2020, AlUla Desert Polo is one of 12 weekends of cultural and sporting activities taking place in the ancient site.

Players from all over the world took to the Desert Polo Arena, including team members of the world famous La Dolfina polo outfit from Argentina including ten goalers Adolfo Cambiaso, Pelon Stirling and Pablo Mac Donough as well as six goal player and the face of Ralph Lauren Black, Nacho Figueras.

The specially built Desert Polo Arena, was situated in the heart of AlUla, an area of historical, cultural and archeological significance and surrounded by towering sandstone outcrops, framing the on-pitch action for the assembled VIP guests.

The third-place playoff was won by Team Al Nahla Bentley with HRH Sheikha Alya Al Maktoum scoring three of the side’s four goals and earning Most Valuable Player, for a 4-2 victory over Richard Mille.

Figueras, who was part of the winning Team Amaala said: “It’s an amazing place with an amazing history, an amazing heritage and an amazing first tournament for the Saudi Polo Federation. I’m very honoured to be here and I’m delighted that we were able to win.

“This country is going through a transformation and there are amazing years to come.”

Saudi Polo Federation chairman, Amr F Zedan, who played on Team Richard Mille during the tournament said: “I see this event as a launching pad for the future. We have big plans for polo in Saudi Arabia that include the establishment of development programmes and the construction of facilities to assist in building a polo infrastructure in The Kingdom.

“We would like to thank all of our guests and players and crucially sponsors for their support here this weekend. It means a lot that our friends from the international polo community are completely on board with what we are trying to achieve.” 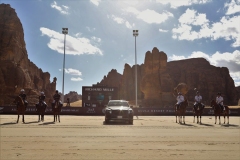 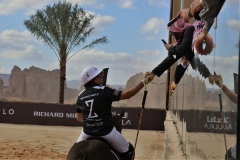 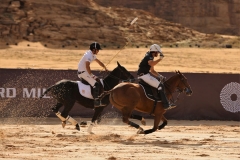 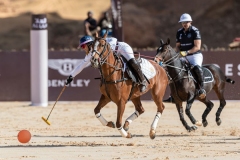 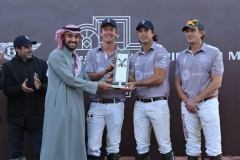