Opening Saturday’s play, La Irenita Clinova got off to a quick start on a balanced effort from Strada, Tomas F. Llorente and Bayugar. Answering in the second, Bigatti and Caset pulled La Ensenada RS Murus Sanctus within four, as Caset kick-stared a successful third chukka run. Hitting five goals, including three from the penalty line, Caset’s contributions bolstered La Ensenada RS Murus Sanctus back into contention to tie the match 7-all. Trading goals in the fourth, another successful conversion from Caset was matched with drives from La Irenita Clinova’s Bayugar and Facundo Llorente to end the half knotted up 9-9. 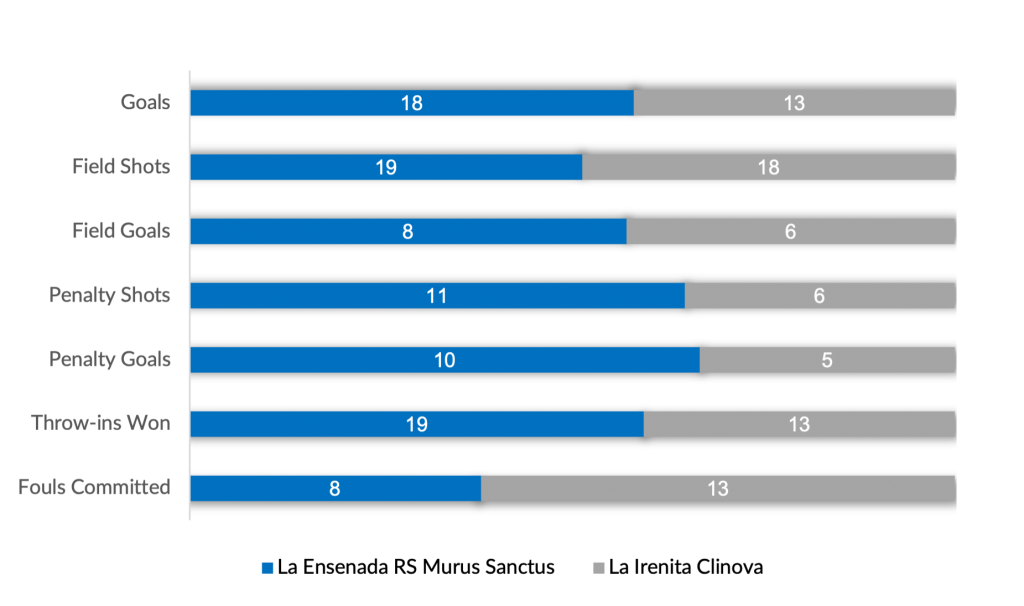 Swapping scores to open the second half on goals from Camilo Castagnola and Adolfo Cambiaso, La Dolfina Saudi gained ground in the sixth on goals from Stirling and the senior Cambiaso to cut their deficit to two. Pushing for a comeback in the final chukka of regulation, a run of three goals, including two crucial penalty conversions from Adolfo Cambiaso suddenly lifted La Dolfina Saudi into a 9-8 lead. Despite La Dolfina Saudi’s attempts to cling onto their slim advantage while applying pressure defensive pressure, La Natividad was not to be deterred with Pieres and Castagnola stepping up once more in the field on back-to-back goals, ending regulation 10-9 to secure La Natividad’s spot in the final. 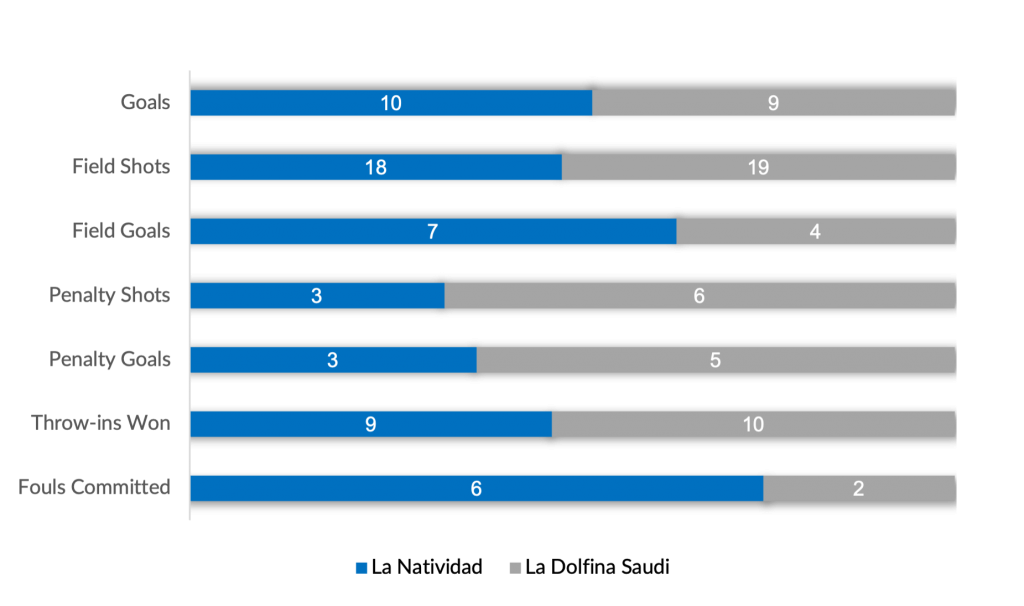 Next Fixtures:
October 2
La Irenita Gsquared will meet La Irenita Grand Champions in the subsidiary semifinal, followed by Ellerstina versus Cria La Dolfina to determine who will face La Natividad in the prestigious final.