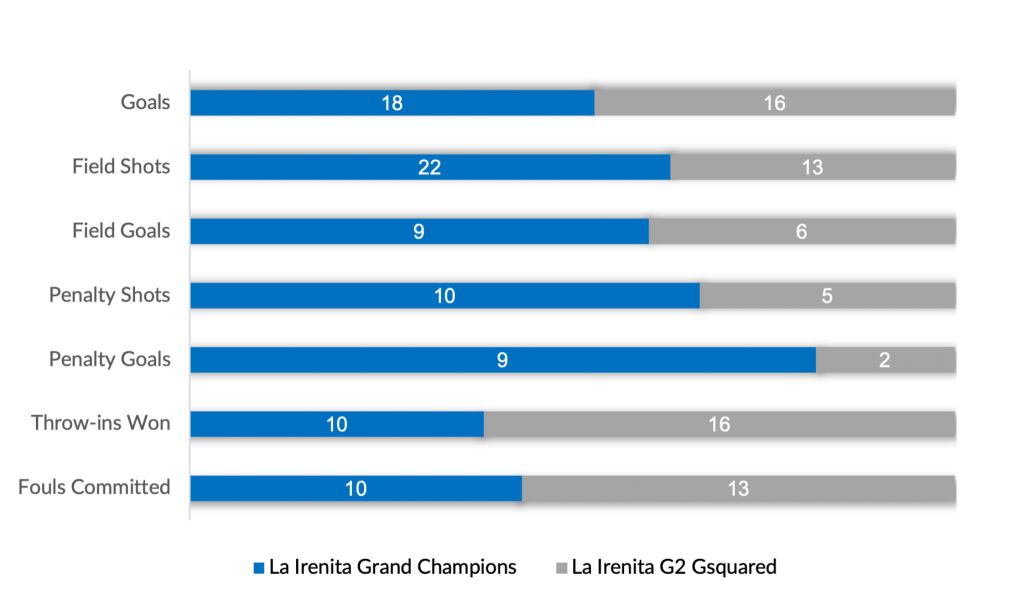 Looking to book their ticket once more for the Tortugas Open final, Facundo Pieres struck first for Ellerstina, but a determined and evenly matched Cria La Dolfina began their bid for the first leg of the Triple Crown answering stride-for-stride with goals from Cavanagh and Panelo. Breaking through in the second chukka, Gonzalo and Facundo Pieres generated a three-goal effort for Ellerstina to outscore Cavanagh and Terrera to take a narrow 5-4 advantage. Keeping their momentum strong in the third, back-to-back goals from Ulloa and Gonzalo Pieres increased Ellerstina’s lead, but two goals from Cavanagh on the line in the later stages of the half kept Cria La Dolfina within one, as Ellerstina took the 8-6 halftime lead.

Outscoring Ellerstina to open the fifth, Cria La Dolfina’s Cavanagh and Terrera held Ellerstina to just one goal from Facundo Pieres, as another conversion for Cavanagh tied the match once more at 9-all. Held to one goal in the second half, Ellerstina’s defense stepped up for a shutout chukka of their own, as a goal from Facundo Pieres at the line and another from Ulloa in the field provided just enough breathing room to stave off overtime and claim their spot in the finals with the hard-fought 11-9 victory. 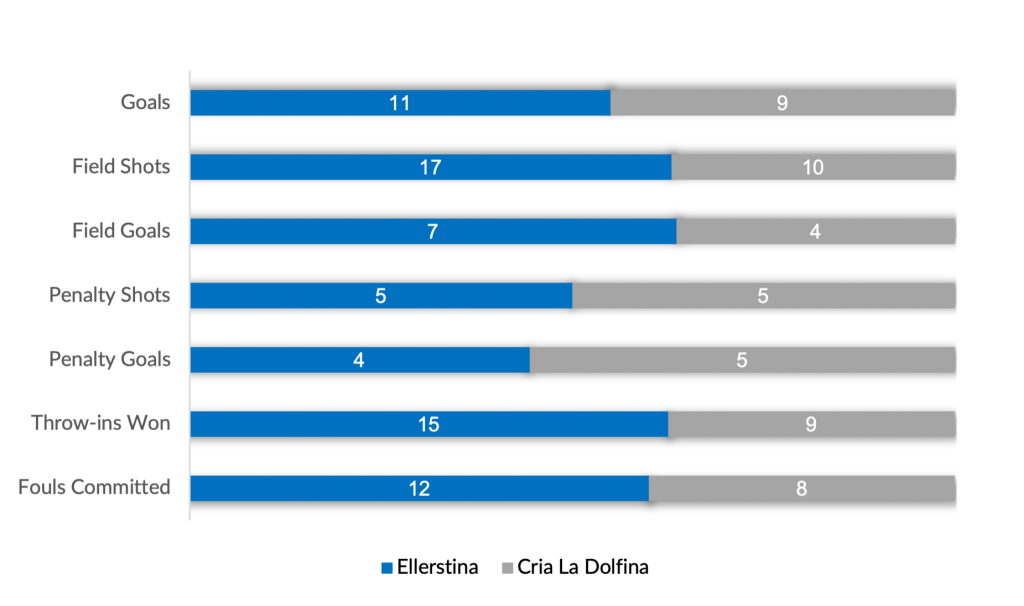 Next Fixtures:
October 7
La Ensenada RS Murus Sanctus will meet La Irenita Grand Champions in the subsidiary final, followed by the final of the Tortugas Open between La Natividad and Ellerstina on Saturday, October 8.