Ellerstina Johor clashed with La Dolfina Saudi Polo Team in the final of the 81st Tortugas Open at Tortugas Country Club. The first leg of the Argentine Triple Crown came to its conclusion as Ellerstina Johor defended their title and claimed the club’s thirteenth Tortugas Open championship 11-9. Within two goals in the early stages of the match both teams battled for an advantage, as Ellerstina Johor would break out in the fourth and fifth chukkas scoring a total of six goals including four successful penalty 2 attempts from Facundo Piers to shift the momentum in Ellerstina Johor’s favor. It would be the efficiency of Ellerstina Johor’s penalty conversions that would ultimately give them the edge over La Dolfina Saudi Polo Team, finding the goal in five of their six attempts.

Emerging from the break, Ellerstina Johor continued to take advantage of their offensive opportunities with Facundo Pieres knocking in another penalty goal to contribute to Ellerstina Johor’s three goal fifth chukka. Held to just one goal in the second half, La Dolfina Saudi Polo Team’s David Sterling struck first from the field in the sixth but was immediately answered by Ellerstina Johor’s Torres Zavaleta. Carrying a three goal deficit into the final chukka of play, La Dolfina Saudi Polo Team’s Elizalde was able to cut the difference to only one with two goals in the opening of the seventh but it would be too late for a final comeback as Gonzalo Pieres would knock-in one last goal from the field to seal Ellerstina Johor’s championship victory. 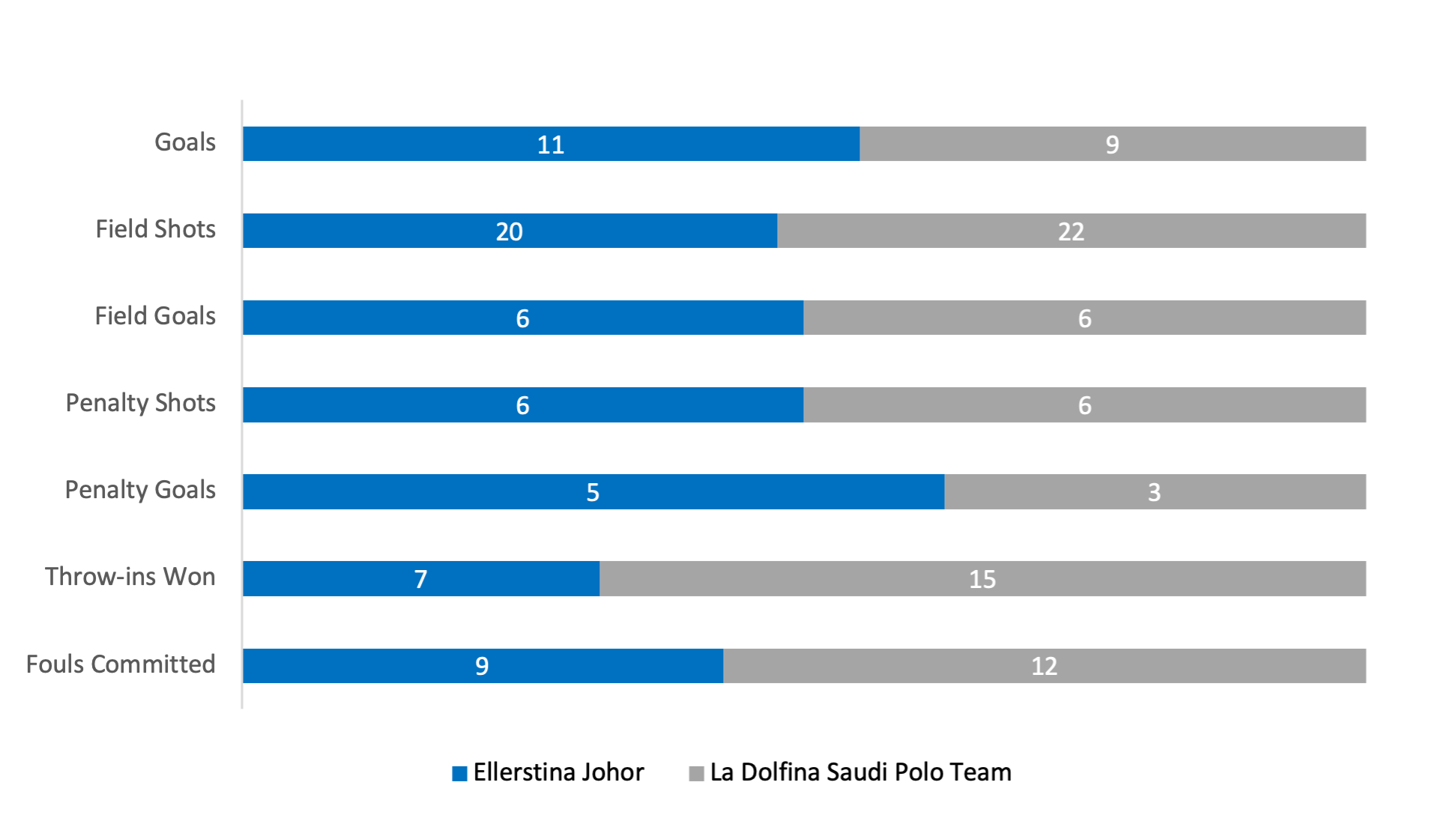 Emerging from the half Alejo Taranco struck first in an attempt to generate a momentum swing for La Dolfina Brava Polo Team. Ultimately defense would define the latter stages of play with La Natividad and La Dolfina Brava Polo Team exchanging just one goal each in the fifth and sixth chukkas. Castagnola’s successful penalty shot in the seventh saw the only goal of the chukka for either team as La Natividad rode their early offensive lead to a 14-10 Sarmiento Cup victory. 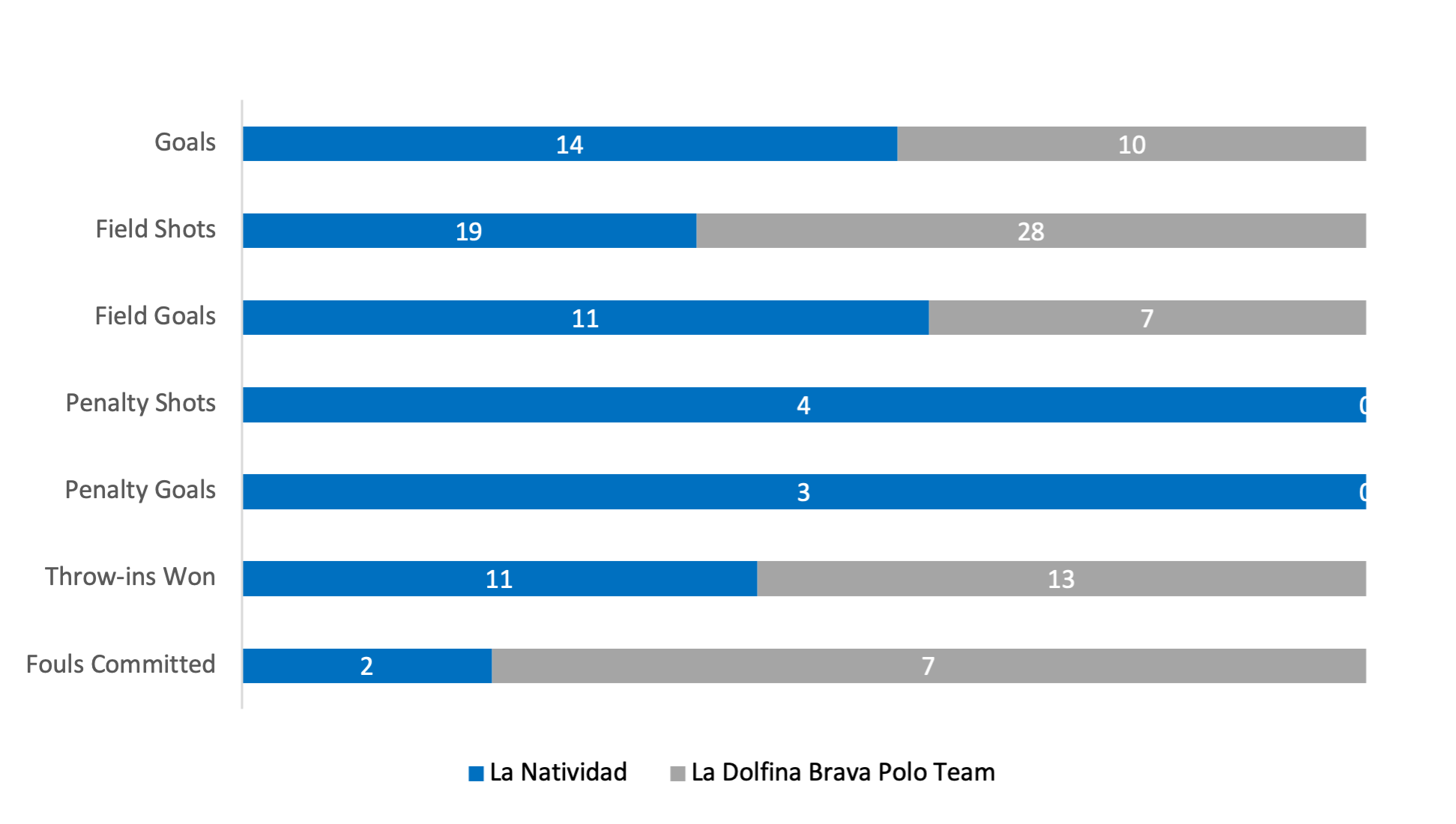