Kicking-off Sunday’s doubleheader on Field 2, La Irenita Clinova got out to a commanding start sending seven unanswered goals through the posts, with six coming off the mallet of Bayugar. Unable to generate any offensive progress in the first two chukkas of play, Ignacio Laprida and James finally got La Esquina on the scoreboard, but two more contributions from Bayugar and Strada concluded the half with La Irenita Clinova in firm control 9-3.

Attempting just three-shots on goal in the first half, La Esquina’s de Vicuña initiated the scoring in the fifth, only to be answered by three goals from La Irenita Clinova’s Bayugar, Facundo F. Llorente and Strada in the sixth. Trailing by eight, La Esquina made one final push on contributions from the Laprida’s, but ultimately their comeback bid fell short as La Irenita Clinova hung on to earn the 14-8 win and collect the Trapiche Cup. 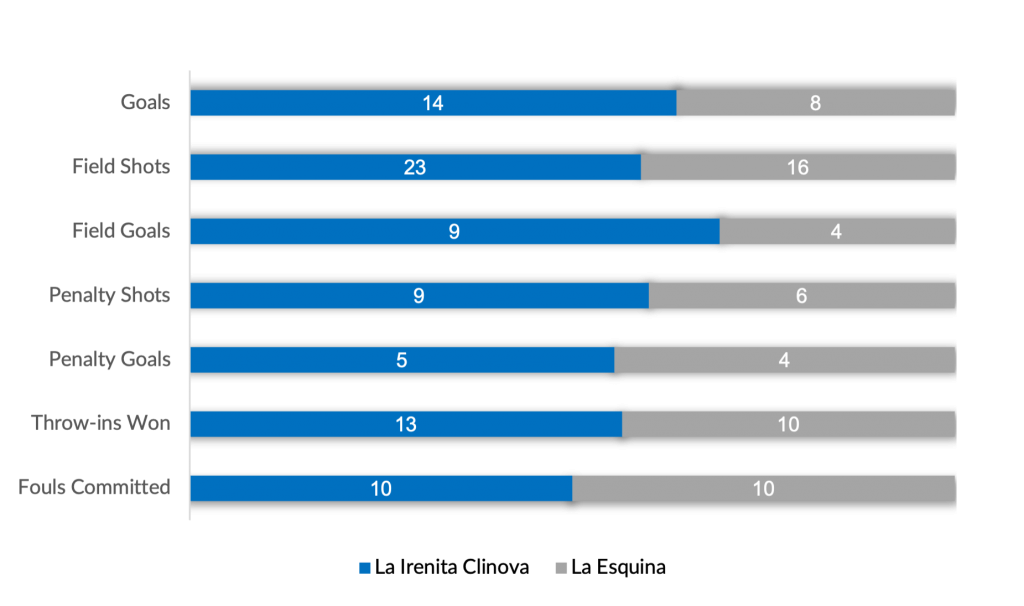 Assembling on Field 1, La Dolfina Saudi and Ellerstina locked in a spirited battle to decide who would face La Natividad in the final. Contested from the outset, the two evenly matched teams traded goals in the first chukka, with La Dolfina Saudi finding some separation in the second on four field goals, including three from younger Cambiaso at the line. Exchanging conversions in the third, a high-scoring forth featured a combined seven-goal chukka with Poroto Cambiaso and Nero catching the edge over Ellerstina’s Facundo Pieres to give La Dolfina Saudi the 11-7 edge at the horn.

Featuring seventeen penalties between the opponents in the first half, the two teams continued to find success at the line, featuring back-to-back exchanges from Facundo Pieres and Poroto Cambiaso. Stepping-up the pressure on La Dolfina Saudi in the sixth, Facundo and Nicolas Pieres struck from the field, as Poroto Cambiaso maintained his impressive offensive pace with his seventh conversion of the match. Digging-in and responding to their four-goal deficit, Ellerstina’s Facundo Pieres, Hilario Ulloa and Gonzalo Pieres united offensively from the field and penalty line to tie the match 14-all at the end of the regulation to force overtime. Leading Ellerstina with 10-goals in the match, Facundo Pieres earned his 600th goal, passing Bautista Heguy (591) to slot into third place trailing only Adolfo Cambiaso and Ruso Heguy. However, forty-eight seconds into the extra chukka, a costly Ellerstina penalty allowed Poroto Cambiaso to send the golden goal sailing past the line to deliver the hard-fought 15-14 victory and set-up an anticipated rematch finals rematch between La Natividad and La Dolfina Saudi. 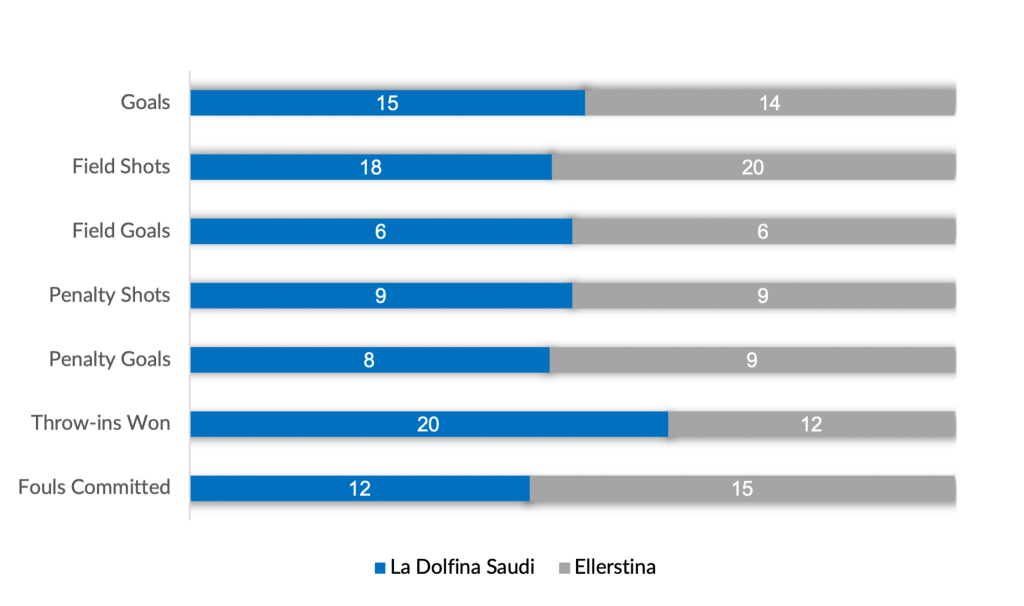