Taking advantage of La Hache Perpool’s back-to-back fouls in the fifth, Bocchino struck once more at the line and combined with a successful drive from Dabas to cut La Irenita Gsquared’s deficit to three, but La Hache Perpool was quick to return the favour with two conversions from Pittaluga. Following two unanswered from Guiñazu to open the seventh, Bocchino drove his fifth conversion on the day through the posts to keep La Irenita Gsquared in contention. Pushing for one final comeback, a combined effort from Loza, Dabas and Podesta in the field brought La Irenita Gsquared within striking distance and despite La Hache Perpool’s inability to score in the chukka were ultimately able to hold on for the 13-11 victory and claim their entry in the 2023 Triple Crown. 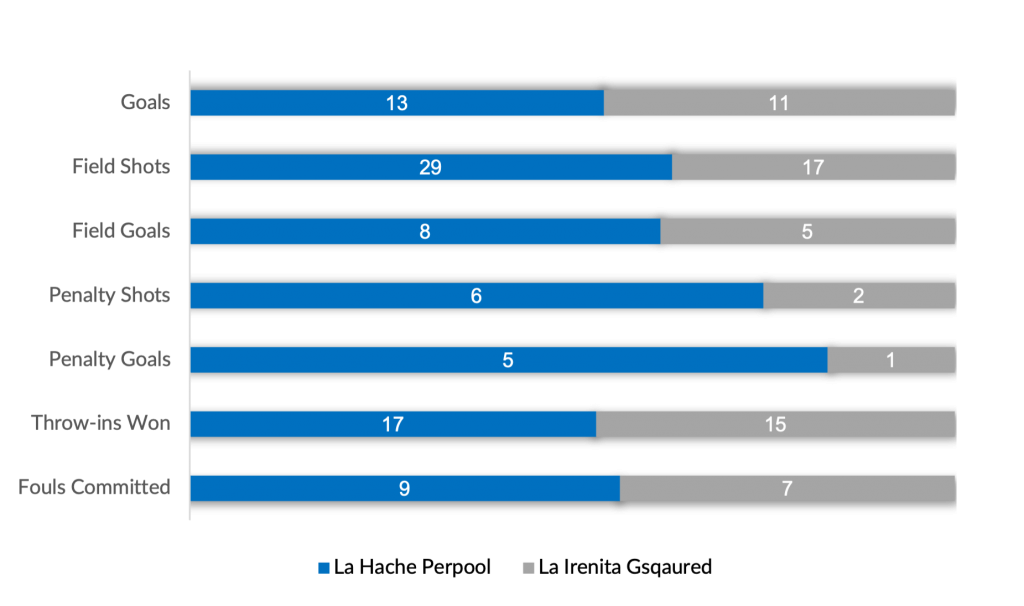 Opening the fifth chukka with a charge, two conversions and one field goal from Elizalde lifted La Irenita Grand Champions back in the lead, but foul troubles from La Irenita Grand Champions allowed Castagnola to convert twice at the line to kick-start La Natividad’s second half offensive efforts. Rebounding from a scoreless sixth, La Irenita Grand Champions managed to hold their opponents to just once penalty goal, as Britos, Zubia and Elizalde worked the field to tie the score for the fourth time in the match 13-all. With the prize of reaching in the prestigious final on the line, both teams dug in offensively with Castagnola hitting his game leading eight penalty conversion, followed by his eleventh from the field. Battling until the end of regulation, a key drive from Mac Donough brought La Irenita Grand Champions to the doorstep of forcing overtime, but La Natividad’s late chukka defensive stand sealed the hard-fought 15-14 win. Earning the Volkswagen Cup as the winners of Zone A, La Natividad will now await to see if they will face Ellerstina or La Dolfina Saudi in the final of the 129th Argentine Open. 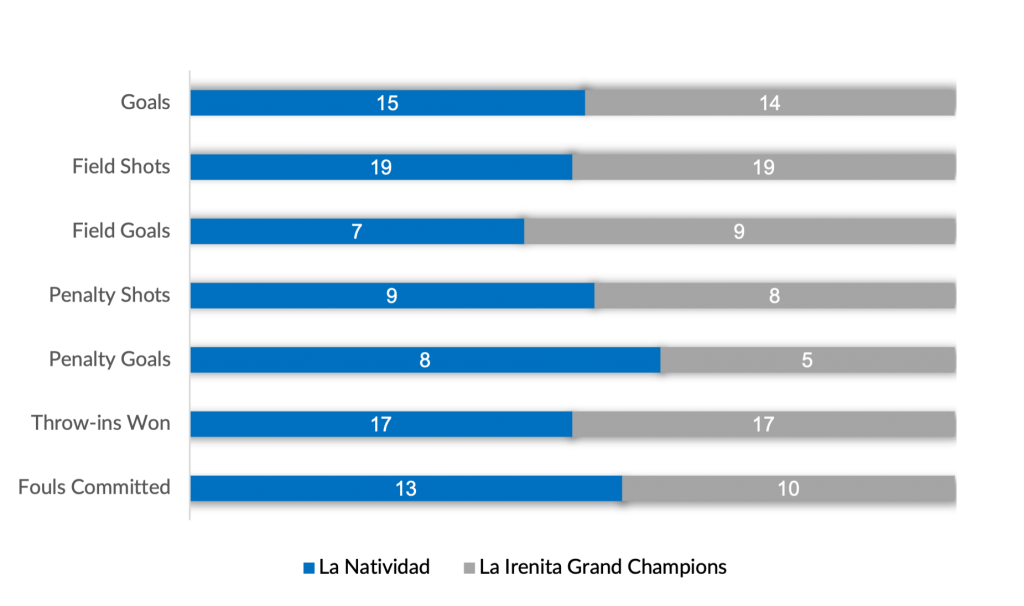