The first leg of the 2022 Gauntlet of Polo® and the C.V. Whitney Cup® concluded on Sunday on the U.S. Polo Assn. Field 1 at the International Polo Club Palm Beach with Park Place and Scone meeting in a rematch of last year’s final. Behind a dominant second half, Park Place surged into the lead to claim the 14-11 victory and defeat Scone in the final for the second consecutive year.

A match-up between the tournament’s best offense in Park Place and the best defense in Scone, it was the determined attack of the defending champions which proved to be the difference in the second half. Shooting 53% on 17 shot attempts, Park Place won the battle in open play, while matching Scone’s five penalty goals. Hilario Ulloa was exceptional for Park Place, converting all three of his Penalty 4 attempts to finish with a game-high eight goals, while Britos contributed four goals as the other half of the formidable duo. Holding the father-son duo of Adolfo and Poroto Cambiaso scoreless over the final five chukkers, Park Place outscored Scone 9-3 in the second half to retain possession of the C.V. Whitney Cup®.

Entering the game conceding one goal on handicap after Josh Hyde was recently raised, Scone quickly extended that lead to three after consecutive field goals from Poroto Cambiaso. Opening the second chukker with a Penalty 3 conversion, Scone maintained their three-goal advantage, but Park Place turned to the throw-in line to gain the extra possessions needed for a comeback. Winning eight of the first nine throw-ins, Park Place applied pressure on Scone’s defense with Ulloa adding two goals along with one from Josh Hyde to pull back within one. Young Keko Magrini made his impact on the game before the end of the half, producing a three-goal third chukker with a penalty conversion and scoring off a pass from Adolfo Cambiaso. As the halftime horn sounded, Scone held an 8-5 lead while containing the potent Park Place attack.

Playing an otherwise disciplined match, Scone found themselves in foul trouble throughout the fourth chukker, allowing Park Place to fight their way back into the game. All four Park Place players received one foul, resulting in two penalty goals for Ulloa and a tied score at 8-all, leaving the title to be decided in the final two chukkers. Scoring on consecutive plays to begin the fifth chukker, Cody Ellis and Juan Britos gave Park Place their first lead of the game during a decisive stretch that left Scone trying to slow their attack. With the momentum in Park Place’s favor, Ulloa scored two more goals to complete a run of seven unanswered goals and leave Scone trailing 12-8.

However, before the end of the fifth chukker, Scone found their stride and Magrini scored two quick goals to bring Scone back within just two goals. Coming out of the chukker break Scone pressured Park Place to receive a Penalty 4 attempt and although they were unable to convert the opportunity, a Penalty 3 conversion from Magrini shortly after put everyone on edge with Park Place holding on to a slim 12-11 lead. Racing down the side of the field, Britos ran past the Scone defender to finish with a neckshot just inside the post and quickly followed with a penalty conversion that secured the victory. As time ticked down to zero, Park Place celebrated the 14-11 victory as they remain C.V. Whitney Cup® champions for the second year in a row. 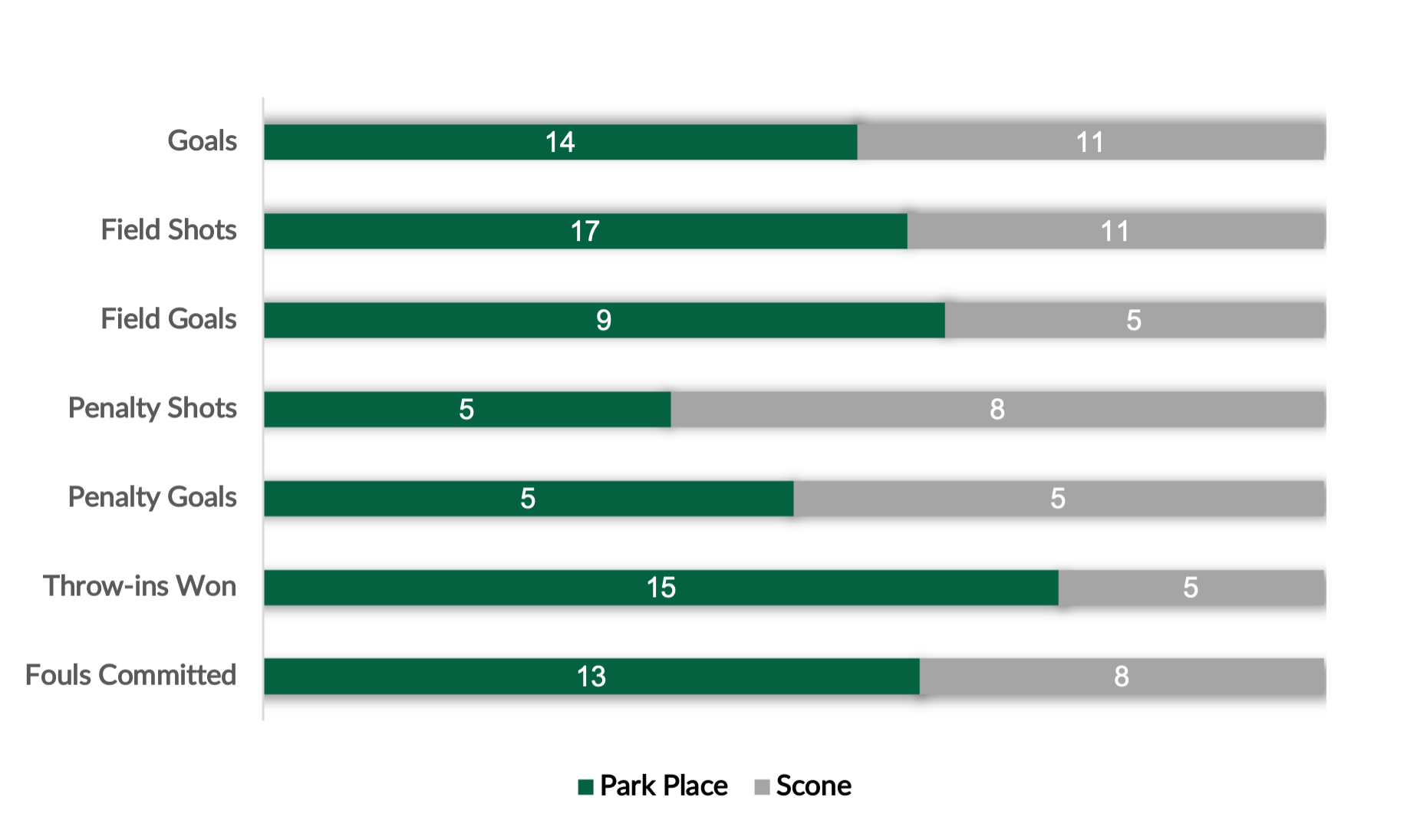 Play resumes in the Gauntlet of Polo® with the beginning of the USPA Gold Cup® between Coca-Cola and Cessna on Tuesday.