Jump-starting a dominant offensive performance, Adolfo Cambiaso struck from the field to give La Dolfina Saudi an early 3-0 advantage. Entering the competition as qualifiers in the Clasificacion Palermo La Esquina’s Ignacio Laprida kick-started a run of three goals, but the Cambiaso’s were back on the attack to combine for four goals and give La Dolfina Saudi a commanding 7-4 lead at the half.

Converting two penalty goals in the first half, Poroto Cambiaso began a strong second half sending back-to-back-conversions across the line. Managing just eight shots in the first half, Ignacio Laprida remained the lone scorer for his team as La Esquina struggled to apply offensive pressure on La Dolfina Saudi. Heading into the final two chukkas of play with a healthy six goal lead, the eldest Cambiaso and Nero teamed up to send three more goals through the posts, ending La Dolfina’s offensive onslaught with thirty-four shots and the 15-7 victory. 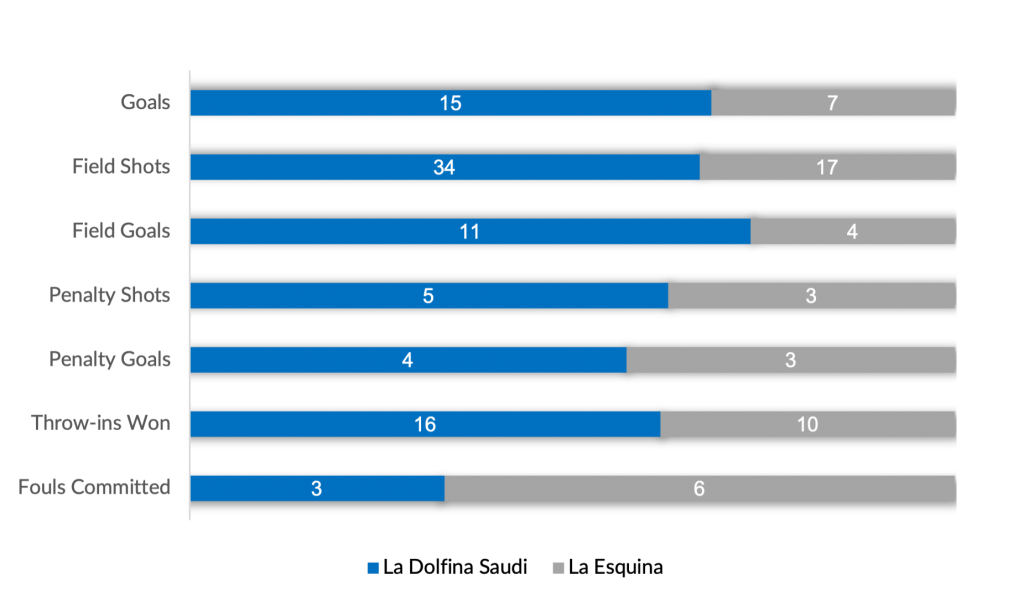 In a thrilling contest that came to the final chukka of play, Llorente kicked off the action in the final match of the day from the field for La Irenita Clinova but was quickly answered with three unanswered goals from Cria La Dolfina. Following two consecutive goals from La Irenita Clinova’s Bayugar in the second, the back-and-forth contest continued with another from Taranco to give Cria La Dolfina a slim 4-3 lead. Finding success from the line, Bayugar hit his second conversion of the half, as a final push from Urquiza allowed La Irenita to pull even at the horn 6-6. 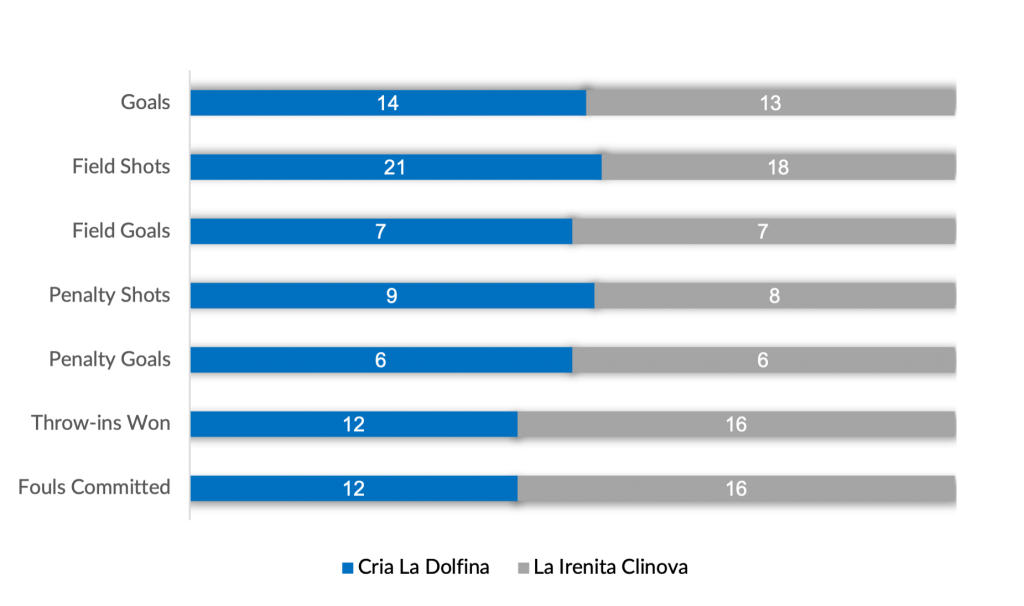