Providing a flair for the dramatic, UAE Polo Team captured their second consecutive overtime victory in the Gold Cup for the British Open Championship, defeating Monterosso 10-9 on another golden goal from Tomas Panelo.

Conceding the first five goals of the game, UAE Polo Team trailed throughout most of the match, finally pulling even due to 50% shooting in the second half and an organized defense that held Monterosso to just two goals over the final three chukkas. Playing in place of the injured David Stirling, Juan Martin Zubia produced a strong showing for Monterosso, scoring four goals to provide a formidable duo with Ignacio Toccalino. Slowly reducing the deficit, UAE Polo Team was led by Polito Pieres, who scored the final four goals in regulation for his team, setting the scene for Tomas Panelo to play the hero once again. Picking up the ball in front of his own goal, Panelo completed an impressive run the entire length of the field to send UAE Polo Team into the quarterfinals with the victory.

The opening two chukkas displayed a dominant Monterosso attack, outshooting UAE Polo Team 9-1 to build a significant lead. Alessandro Bazzoni opened the scoring, with Ignacio Toccalino leading the offense for the remainder of Monterosso’s run. Scoring three of the next four goals, Toccalino gave Monterosso the 5-0 lead and leaving UAE Polo Team with an uphill climb over the final four chukkas. A Penalty 2 conversion for Tomas Beresford ended UAE Polo Team’s scoreless drought and was quickly followed by Panelo’s first field goal. However, Monterosso reorganized and responded with consecutive goals to restore their five-goal advantage by halftime. 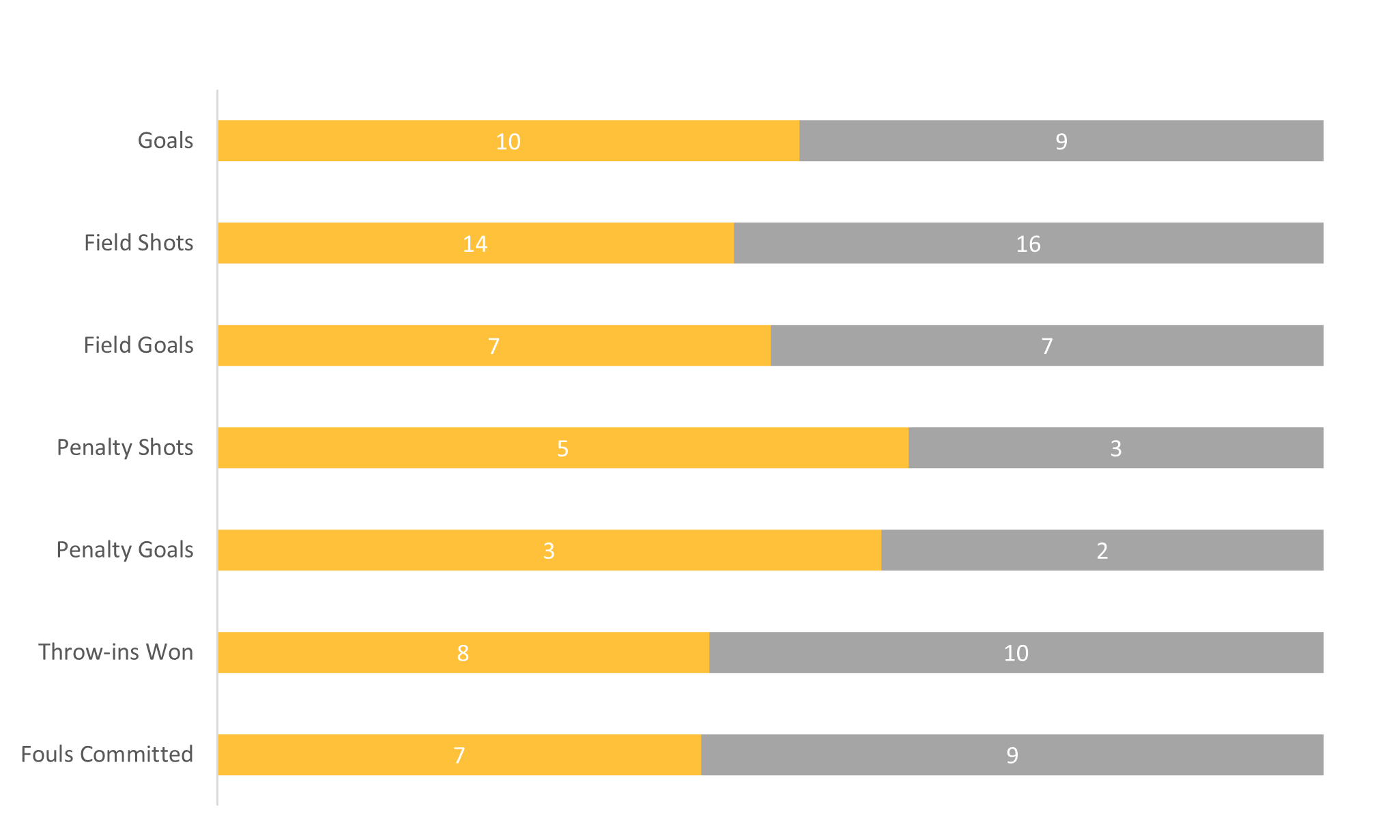 In desperate need of offense, UAE Polo Team’s Beresford moved forward in the game and contributed to a 3-0 fourth chukka that changed the momentum in the match. Scoring two of the three goals, Beresford alongside Pieres helped bring UAE Polo Team back within reach as Monterosso’s lead began to shrink. Zubia scored Monterosso’s first goal of the second half to maintain his team’s narrow lead, but two penalty conversions for Pieres left UAE Polo Team trailing by just one to set up a thrilling final chukka. After chukkas of hard work, UAE Polo Team tied the game at 8-8, but a Penalty 4 conversion for Zubia put Monterosso back ahead by one. In a determined run to goal, Pieres sent the game into overtime, with UAE Polo Team coming through in the clutch for the second consecutive game. Monterosso placed the ball in front of goal just seconds into overtime, but Panelo claimed possession and began a run down the left side of the field. Running past the entire Monterosso defense, Panelo completed the run for his second golden goal in four days, securing UAE Polo Team a place in the quarterfinals.

The final game of league play in the Gold Cup for the British Open Championship produced a resounding 18-4 victory for Great Oaks LL over BP Polo on the Les Lions grounds.

A complete team performance from Great Oaks LL ensured their place in the quarterfinals with a 3-1 record, outplaying BP Polo across the field. Bartolome Castagnola led Great Oaks LL with nine goals, leading an attack that shot an efficient 14 for 22 from the field. BP Polo, without 10-goaler Juan Martin Nero for the third consecutive game, had Alfredo Bigatti step in but were unable to match Great Oaks LL’s offense, finishing just 2 for 15 from the field in the 18-4 defeat.

Entering play with two less goals on handicap, BP Polo challenged Great Oaks LL throughout the first chukka, conceding two early goals to Cruz Heguy and Guillermo Terrera, but responded with a Penalty 3 conversion from Alejandro Muzzio to trail by just one. Unable to maintain any consistent possession for the remainder of the half, BP Polo struggled to keep pace with the fast-paced Great Oaks LL offense that quickly generated a significant lead. Three field goals from Castagnola in the second chukka began a stretch of seven unanswered goals for Great Oaks LL, receiving contributions from all four players on the field. A Penalty 4 conversion for Joevy Beh provided the only other offense for BP Polo as they were held without a field goal in the first half, trailing 9-2. 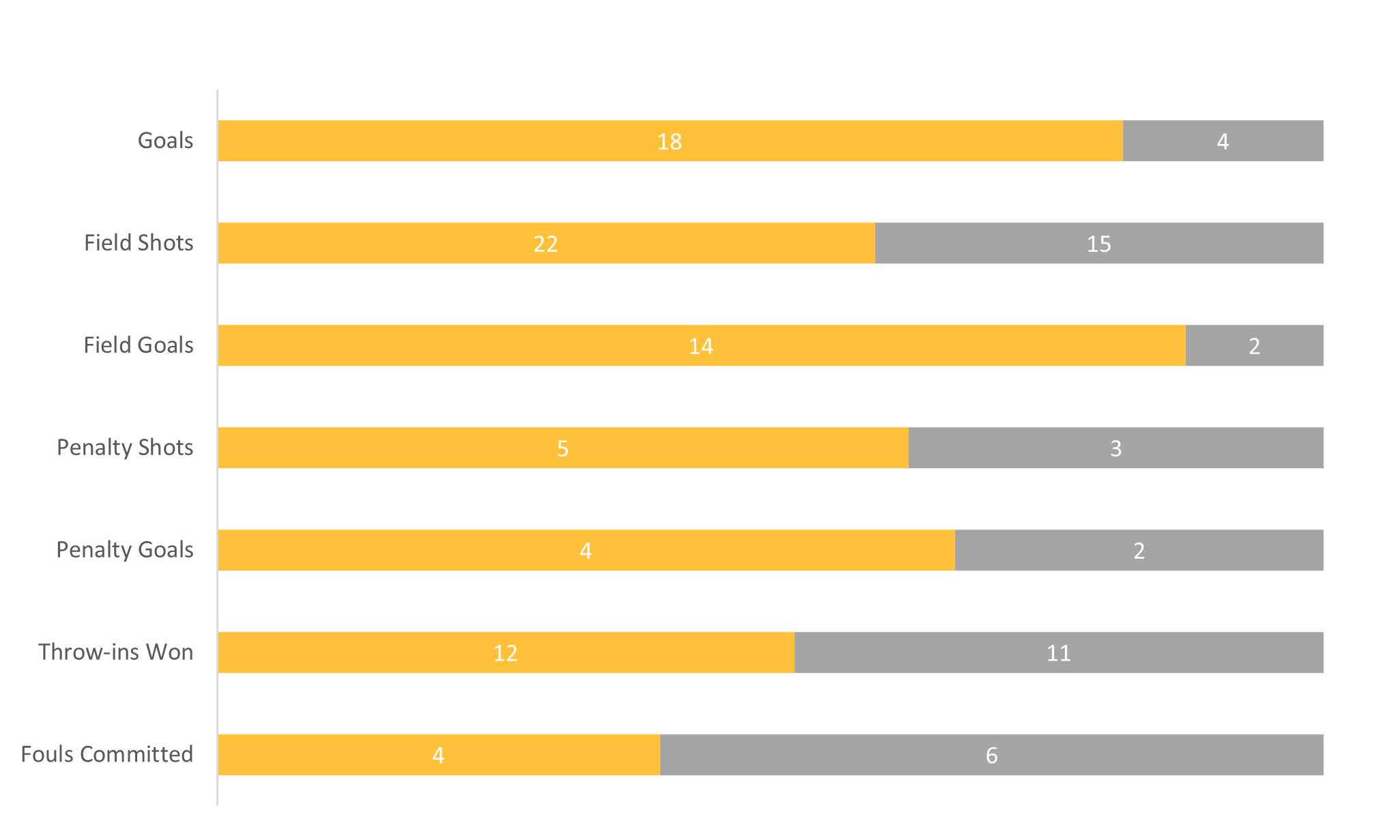 Picking up where they left off, Great Oaks LL continued to stretch their lead further, scoring the first three goals of the second half, two coming from Castagnola to push the difference to double-digits. With the game out of reach, BP Polo tried to generate some offense in the fifth chukka, receiving one goal from Muzzio, but it was a brief reprieve from Great Oaks LL’s dominance in the match. A collision to begin the sixth chukka forced Joevy Beh off with his second yellow card, while father James Beh sat with an injury, leaving Great Oaks LL with four players against two, cruising to the 18-4 victory. Improving their record to 3-1, Great Oaks LL secured their spot in the quarterfinals, joining four other teams at the top of the standings after league play.