The third quarterfinal in the Gold Cup for the British Open Championship kicked off play on Sunday at Cowdray Park Polo Club as Scone used a strong second half to claim the 14-11 victory on the Lawns Ground.

A match displaying two high-profile offenses resulted in accurate shooting on both sides of the ball, with Scone holding the narrow edge. Converting 11 of their 19 shots, Scone overcame a slow start to pull even by halftime and then relied on their trio of Adolfo Cambiaso, Poroto Cambiaso and Isidro Strada, who all contributed at least two goals each in the second half, to defeat Monterosso. Juan Martin Zubia substituted for the injured David Stirling, but it was Ignacio Toccalino who led Monterosso’s attack with six goals, but the Scone defense ultimately limited their opportunities in the second half of the game to complete the 14-11 victory.

Building on their one-goal advantage on handicap, Monterosso opened the scoring on an Alessandro Bazzoni field goal and completed an exceptional first chukka with two more goals from Zubia and Toccalino, leaving Scone stunned and trailing 4-1. With 11 shots through two chukkas, Monterosso continued to pressure Scone and extended their lead to four as they controlled possession in open play. Scone focused on inching back from the deficit, led by the play of Strada, who would score four of Scone’s six goals for the remainder of the half. Slowing the Monterosso offense in the third chukka, Scone gained the momentum to completely erase the difference on the scoreboard and leave the game tied at 7-7. 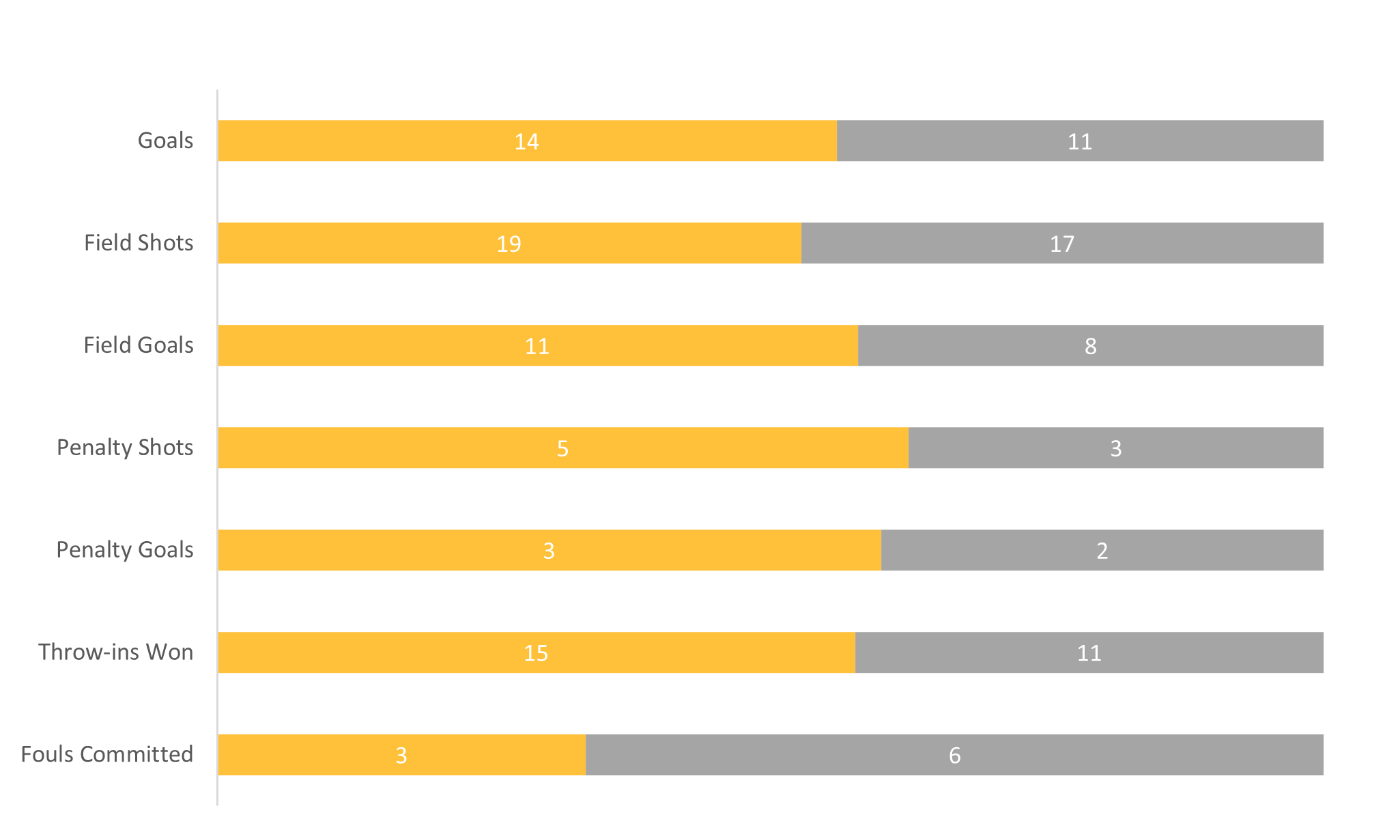 The second half began with a Poroto Cambiaso field goal that gave Scone their first lead of the game as their momentum from the first half carried over. Despite two missed penalty attempts, Scone were able to stay ahead of Monterosso, who struggled to find their offense from the first two chukkas. Goals from Mackenzie Weisz and Ignacio Toccalino kept Monterosso within two during the fifth chukka, but the passing attack of Scone paid dividends, assisting on all three field goals in the fifth chukka. A last push from Toccalino tried to bring Monterosso within reach but Adolfo Cambiaso and Strada sealed the victory to send Scone into the semifinals with the 14-11 victory.

One spot remained in the semifinals of the Gold Cup for the British Open Championship as King Power and Thai Polo NP met on the Lawns Ground, also competing for the Ellerston Cup. Taking a 2-0 lead, Thai Polo NP maintained their lead after every chukka and held off King Power in the final chukka to capture the 11-10 victory.

Only one goal separated the two teams on the scoreboard as Thai Polo NP took the victory by producing a complete team effort that had all four players contribute at least two goals each. Generating additional opportunities from the field, Thai Polo NP held the advantage over King Power in open play, but King Power stayed within reach due to 4 for 5 penalty shooting from Hilario Ulloa. Remaining ahead throughout the game, Thai Polo NP relied on their passing attack that was led by five assists from Nico Pieres to grab the final quarterfinal spot in the 11-10 triumph.

A competitive few minutes to start the game left the score at 0-0 as both teams were tightly marked, but Thai Polo NP took the lead after Pieres set up goals for James Harper and Louis Hine. After they were unable to convert any of their shots in the first chukka, King Power found their stride in the second chukka with a balanced offense that resulted in field goals for Hugo Lewis, Francisco Elizalde and Ulloa. However, Thai Polo NP remained ahead as Pieres continued to lead his teammates to goal with the pass, collecting two more assists. Before the end of the half, Pieres produced scoring of his own, extending Thai Polo NP’s lead to four as they tried to run away with the match. However, a resilient King Power side ended the half with consecutive goals to restore the two-goal difference at halftime. 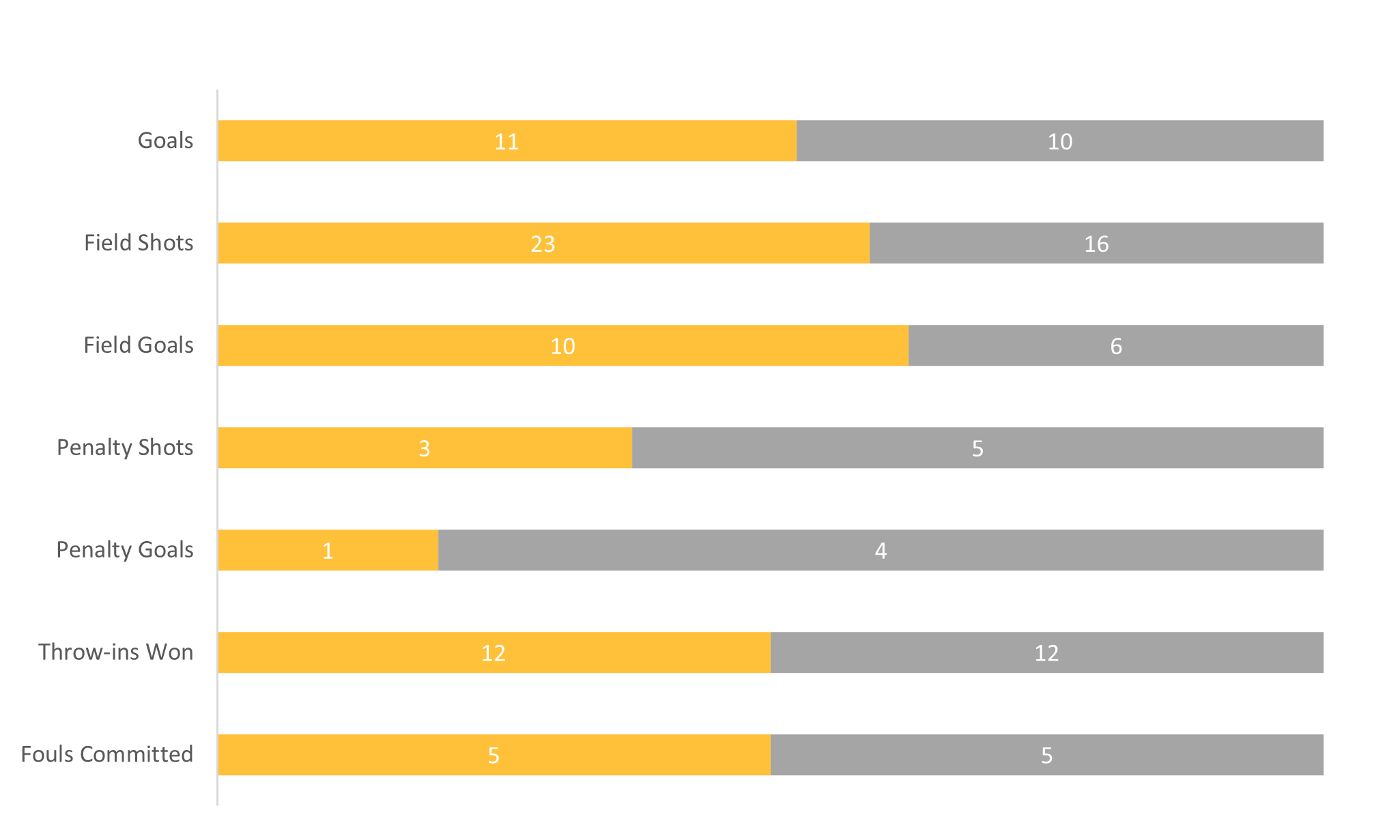 Continuing to try and pull even, King Power’s offense turned to the penalty line, beginning with a Penalty 3 conversion for Ulloa to begin the second half, but Thai Polo NP consistently provided a response, this time from brothers Ned and Louis Hine. With tensions rising and the pressure increasing to capture the final quarterfinal spot, the game became defensive as scoring was difficult to come by. A safety conversion for Ulloa was quickly followed by Ned Hine’s second goal as his team entered the final chukka with a 10-8 score in favour of Thai Polo NP. After fighting the entire game to tie the score, King Power finally achieved that when Ulloa converted his fourth penalty of the match. Inside the final minute, Pieres had a Penalty 4 attempt to win the game, but it was blocked as King Power tried to run downfield for the winning goal. Stealing the ball, an impressive backhand from Pieres set up Ned Hine for a breakaway and he ran the ball through the goal, sending Thai Polo NP into the semifinals with the game-winning goal.