Four teams entered the much-anticipated semifinal day of the Gold Cup for the British Open Championship at Cowdray Park Polo Club, beginning with Great Oaks LL against UAE Polo Team. Both teams led at different moments throughout the match, but it was a strong finish from UAE Polo Team that propelled them into the finals, defeating Great Oaks LL 12-10.

Finishing with identical 47% shooting accuracy from the field, little separated Great Oaks LL and UAE Polo Team in the tightly contested match that ultimately came down to the final chukka. Generating a few extra opportunities from both the field and the penalty line, UAE Polo Team turned a two-goal deficit at halftime into a two-goal victory. Polito Pieres led all players with five goals, while the efficient play of Tomas Panelo in the first half kept his team within reach. Trying to return to the finals for the second consecutive year, Great Oaks LL relied on the play of Bartolome Castagnola, who provided a combination of runs to goal and accurate passes, finishing with four assists. However, the UAE Polo Team defense held Great Oaks LL to just three second half goals to complete the victory and claim the first spot in Sunday’s final.

A rapid pace was set in the opening chukka with zero whistles and 10 combined shots, treating spectators to thrilling end-to-end action. UAE Polo Team ended the first chukka holding the narrow 3-2 lead with goals from Pieres, Panelo and HH Sheikha Maitha, overcoming the passing attack of Great Oaks LL that converted both of their shots at goal. The lead remained at one in favour of UAE Polo Team as Panelo was on the receiving end of two passes from Pieres, while Great Oaks LL converted the first penalty of the game on a Penalty 2 conversion from Cruz Heguy. The momentum switched to Great Oaks LL as they scored the final four goals of the half, dominating possession in the final stages to keep UAE Polo Team off the scoreboard and use a well-rounded offense to surge into the 7-5 lead at halftime. 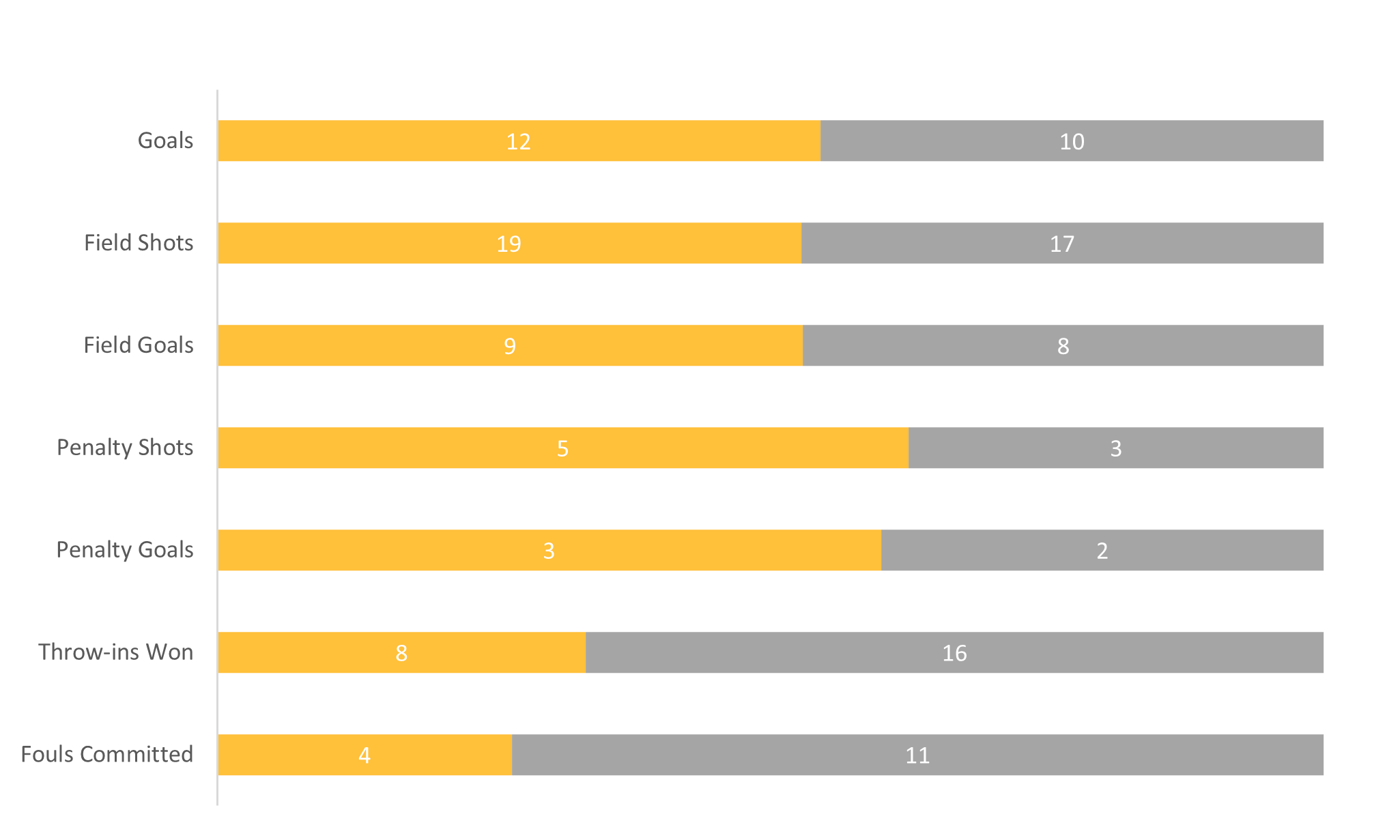 The tense moments of the semifinal featured both teams fighting for a spot in the final and it was UAE Polo Team that increased their defensive pressure to erase the two-goal deficit and pull even. Pieres converted a Penalty 4 for UAE Polo Team’s first penalty goal of the game, while the defense was anchored by Tomas Beresford, holding Great Oaks LL to a single goal. Foul trouble became a factor for Great Oaks LL as they conceded possession and UAE Polo Team took advantage, scoring three consecutive goals to begin the fifth chukka, completed Maitha’s second goal as she made her impact at the front of the game. A field goal for Castangola ended UAE Polo Team’s run, but his team trailed by two entering the final chukka. Quickly answering a Pieres goal with a safety conversion, Great Oaks LL remained within reach but were unable to race past a tough UAE Polo Team defense. As time ticked down, UAE Polo Team maintained the two-goal separation and celebrated the hard-fought 12-10 victory.

The second semifinal of the Gold Cup for the British Open Championship returned to the Lawns Ground at Cowdray Park Polo Club, featuring Scone’s father-son duo Adolfo and Poroto Cambiaso trying to defend their title against a Thai Polo NP team that defeated them earlier in the tournament. Producing an impressive performance, Thai Polo NP dominated Scone with the 12-4 victory, securing their spot in the final against UAE Polo Team.

Thai Polo NP’s defense was the story of the match as they held the potent Scone offense to just four goals, an impressive feat considering Scone entered the semifinal averaging 11.0 goals per game. Keeping Scone off the penalty line, Thai Polo NP controlled possession and won the open play battle, receiving four field goals from Louis Hine. The complete team effort resulted in significant contributions from both Nico Pieres and James Harper, who scored four and three goals respectively as part of a Thai Polo NP attack that consistently held the advantage over Scone. Poroto Cambiaso led Scone’s early offense, but Adolfo Cambiaso was held off the scoresheet as the Thai Polo NP defense limited his chances at goal. Conceding just four goals, Thai Polo NP cruised to the overwhelming eight-goal victory in one of the strongest performances of the tournament.

The opening chukka provided a different tone than the rest of the game, as Scone quickly erased the one-goal difference on handicap to tie the score at 1-1 on a field goal from Poroto Cambiaso. Refocusing, Thai Polo NP responded with a field goal for Harper as he was on the receiving end of a Pieres pass to goal. However, it was Scone who applied the early pressure resulting in Poroto Cambiaso’s second goal of the game to leave the score even at 2-all. The pace of the game changed as four Scone fouls in the second chukka pushed possession to Thai Polo NP and they were effective around goal to produce a 3-0 chukka and race into a 5-2 lead. One goal from each of Harper, Pieres and Louis Hine highlighted the well-rounded attack that left the Scone defense stretched to contain. Showcasing some energy towards the end of the half, Scone tried to close the gap, once again relying on Poroto Cambiaso, but it was a brief reprieve from Thai Polo NP’s offense, as they extended their lead to four by the end of the half, holding the 7-3 advantage. 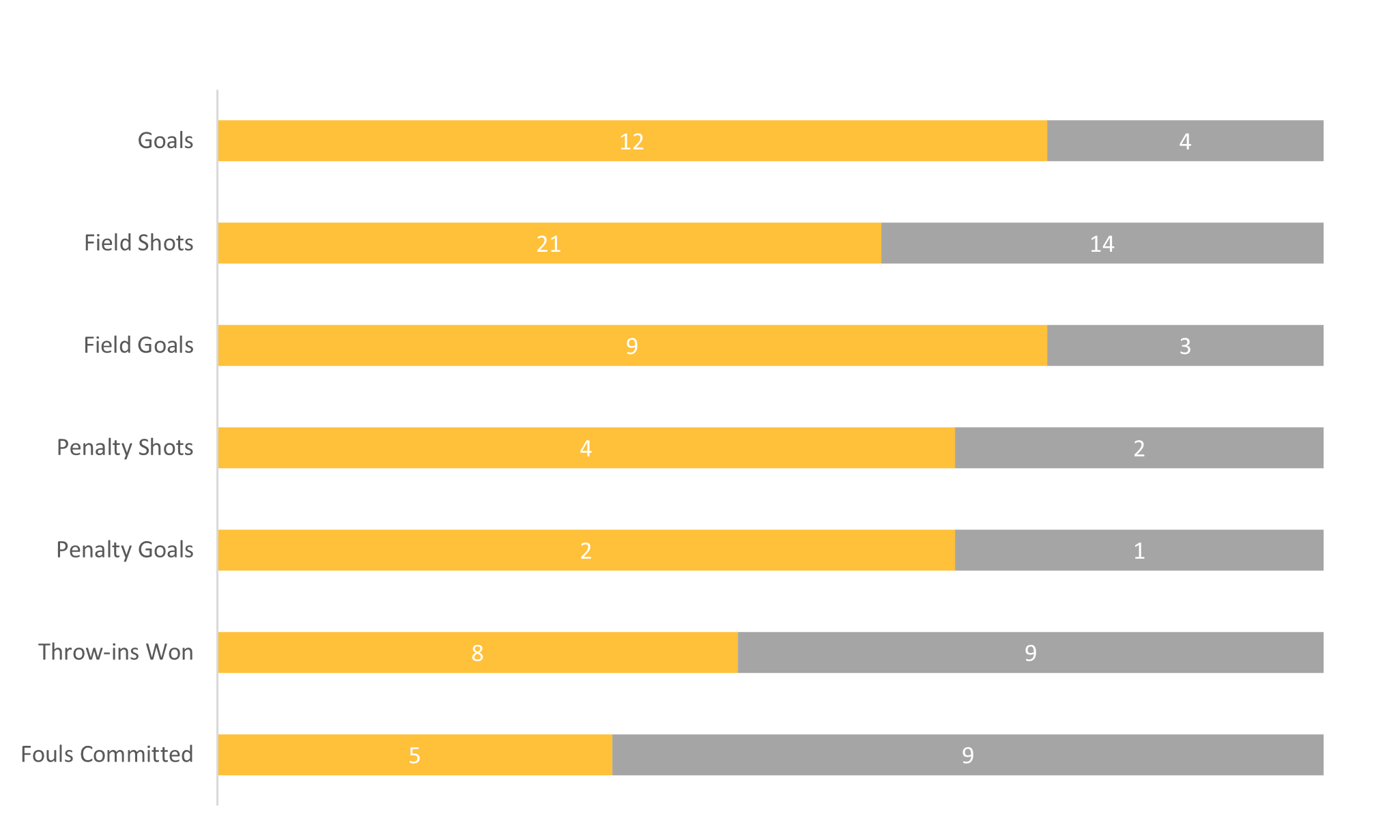 Anticipating an increase in pressure from the prominent Scone offense, Thai Polo NP’s defense displayed an organized four-man team that prevented any breakaway runs. Isidro Strada converted a Penalty 2 that kept Scone within four, but it proved to be Scone’s only goal throughout the entire second half. Louis Hine continued to be a key component of Thai Polo NP’s success, scoring two of his team’s three goals over the fourth and fifth chukkas, leaving Scone with a six-goal lead entering the final chukka. Scone tried to find any offense from the field, shooting at goal four times in the final seven minutes, but it was decidedly Thai Polo NP’s day as they capped off an impressive performance with two more goals from Pieres to claim the dominant 12-4 win.