Under rainy conditions, the final of the 2021 Gold Cup for the British Open Championship was held Sunday at Cowdray Park Polo Club, with spectators eagerly looking on as Thai Polo NP and UAE Polo Team competed for the prestigious title. Leading in the early stages of the game, Thai Polo NP effectively managed their lead to never trail in the game and emerge as the champion, defeating UAE Polo Team 9-7 to raise the Gold Cup.

A competitive match under consistent rain left Thai Polo NP and UAE Polo Team battling in open play where the balanced attack of Thai Polo NP proved to be a factor. All four players found the scoresheet along with six assists on nine field goals as Thai Polo NP scored all nine of their goals from the field. Led by three goals and three assists from Nico Pieres, Thai Polo NP took the lead and never looked back against the potent UAE Polo Team. Holding Polito Pieres scoreless, Thai Polo NP’s defense helped guide them to victory, despite the best efforts of Tomas Panelo and Tomas Beresford who combined for all seven of their team’s goals. Outshooting UAE Polo Team 22-5 throughout the game, Thai Polo NP overcame the rain to claim the hard-fought tournament victory.

Two minutes into the game, Thai Polo NP opened the scoring after Ned Hine left the ball for Harper and he deftly finished the goal with a nearside neckshot. Heavily outshooting UAE Polo Team 7-0 in the first chukka, Thai Polo NP increased their lead to two after Nico Pieres outran Beresford and knocked the ball out of the air to end the chukka ahead 2-0. Displaying a balanced attack, Thai Polo NP scored their third consecutive goal to begin the game, this time off the mallet of Ned Hine as UAE Polo Team was left with the challenge of playing from behind. Rain forced a temporary stoppage of play, but the final went on with UAE Polo Team ending their scoreless drought on a Penalty 4 conversion for Beresford. Finding momentum at the start of the third chukka, a pass from Polito Pieres was converted by Tomas Panelo to bring their team within one, but Thai Polo NP provided a significant response as Louis Hine scored to get all four Thai Polo NP players on the scoresheet and end the half with a 5-2 advantage. 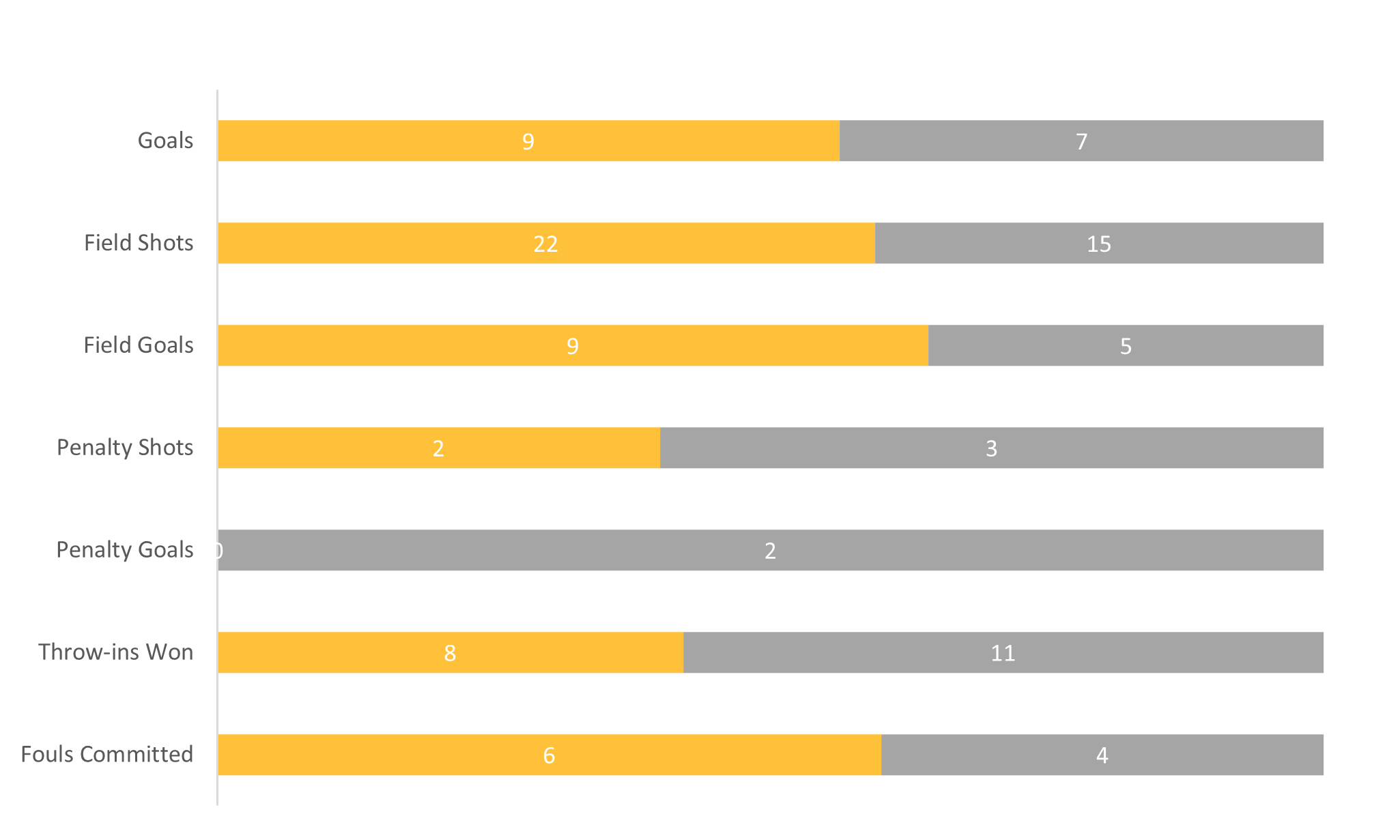 The conditions impacted the scoring throughout the game as field goals proved to be difficult to score, but after the halftime break, both Thai Polo NP and UAE Polo Team produced offense in open play. Trading goals back and forth, Thai Polo NP was led by the Hine brothers, contributing one goal each in the fourth chukka, while UAE Polo Team relied on two goals from Beresford on consecutive plays to remain trailing by three. Making a push for the victory, Louis Hine scored on the first play of the fifth chukka, hitting a backhand through the goal off a pass from Nico Pieres. Generating a goal of his own, Nico Pieres left Thai Polo NP with a four-goal advantage and just one chukka between them and the tournament title. As the rain continued to pour down, UAE Polo Team inched closer on a goal from Panelo, but Thai Polo NP saw the time tick down and the trophy come within reach. A late penalty goal from Beresford ended the game as Thai Polo NP began their celebration, capturing the 9-7 victory and the Gold Cup for the British Open Championship.