The final team to make their debut in the 2021 Gold Cup for the British Open Championship, UAE Polo Team were unable to carry over their winning ways from their Cartier Queen’s Cup title, facing a determined Talandracas team that captured the 11-7 victory on the Ambersham grounds at Cowdray Park Polo Club.

Receiving five goals each from Diego Cavanagh and Camilo Castagnola, Talandracas produced an exceptional performance in open play, shooting 50% while holding the mighty UAE Polo Team offense to just 3 for 13 shooting. Never trailing in the match, Talandracas provided a complete defensive performance, limiting UAE Polo Team’s duo of Polito Pieres and Tomas Beresford to just two field goals, including zero in the first half to create enough counterattacks with accurate passing from the likes of Marcos Araya to take the 11-7 victory.

Coming off the high of winning the Cartier Queen’s Cup, UAE Polo Team ran into a tough Talandracas side that dominated the opening chukka. Receiving two goals from Cavanagh and one from Castagnola, Talandracas quickly took the 3-0 advantage before UAE Polo Team could generate any offense on goal. Held without a field goal through the opening three chukkas, UAE Polo Team fought their way back into the game from the penalty line, converting both Penalty 2 attempts in the second chukka to cut the deficit to two. Continuing to apply pressure, UAE Polo Team continued to inch closer, receiving fouls and converting their opportunities from the penalty line, pulling within just one goal at halftime, trailing 4-3. 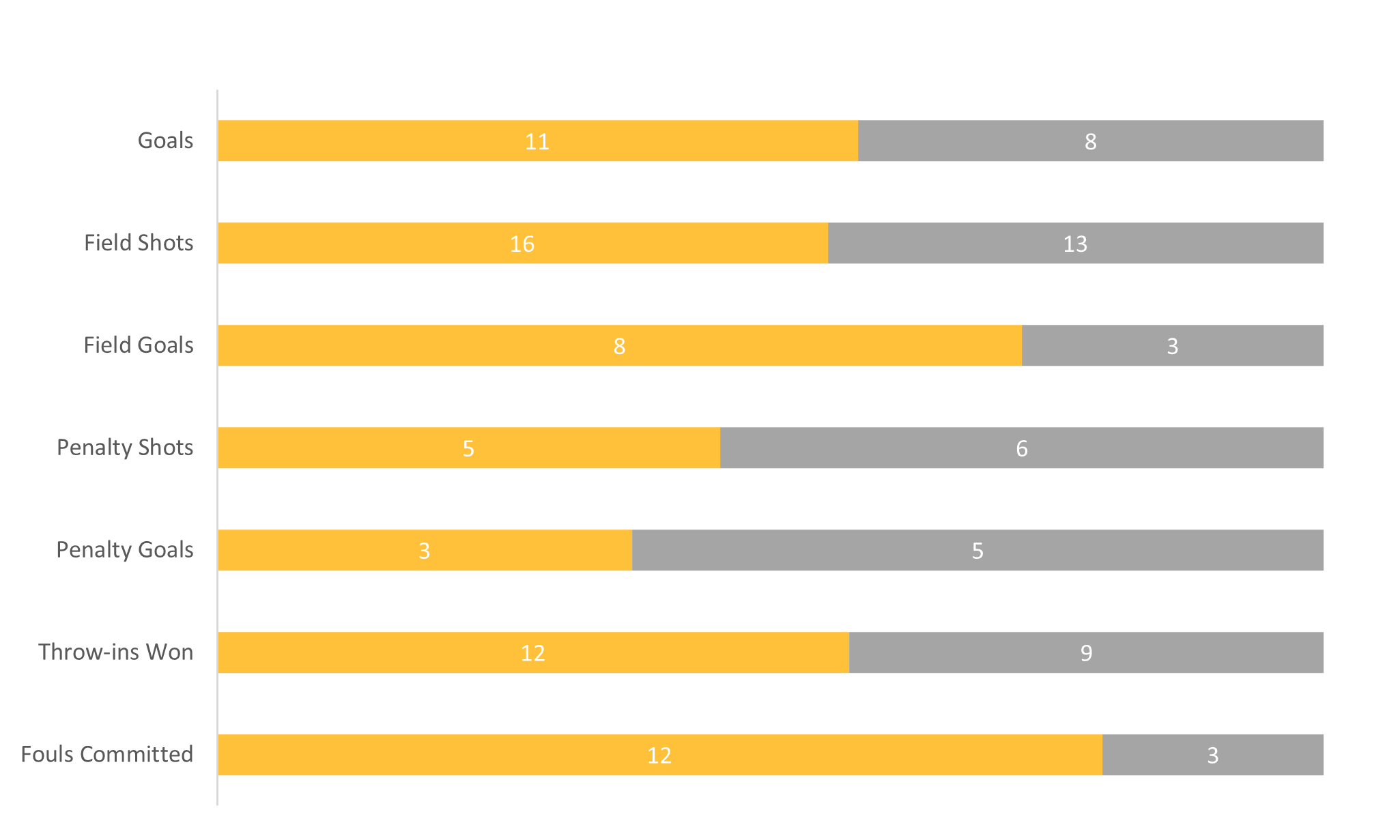 Stealing possession from the throw-in, Polito Pieres found Tomas Panelo on the end of a pass to bring UAE Polo Team even after trailing by three earlier in the match. The first field goal provided some momentum for UAE Polo Team as they began to generate high-quality chances on goal, but Cavanagh and Castagnola provided a response for Talandracas, restoring the narrow one-goal advantage at the end of the fourth chukka. With the match still undecided, Talandracas took control receiving one goal each from Cavanagh, Castagnola and Araya in a decisive fifth chukka, extending their lead to two as the UAE Polo Team attack continued to be stifled. Scoring the first two goals of the final chukka, Talandracas’ lead grew to four, leaving little time for a UAE Polo Team comeback, as Talandracas handed the Cartier Queen’s Cup champions a loss in their debut, capturing the impressive 11-7 victory.

Beginning the second round of play in the Gold Cup for the British Open Championship, Monterosso improved to 2-0 after defeating a depleted BP Polo team 13-10 on the Brooks field at Cowdray Park Polo Club.

Leading from start to finish, Monterosso took advantage of nearly every opportunity in open play, shooting an astounding 75% on 16 shot attempts to leave BP Polo with little chance of matching the performance. Receiving at least two goals from all four players, Monterosso produced an organized passing attack that resulted in eight assists on 12 field goals, while BP Polo were without their 10-goaler Juan Martin Nero, who was out with an injury after a collision in his first match. Nico Pieres filled in admirably but the proficient attack of Montersso proved to be the difference in the 13-10 win.

The opening chukka belonged to Monterosso as they capitalized on all three shot attempts at goal, led by two goals from Ignacio Toccalino and one from David Stirling. BP Polo struggled to complete contested runs to goal, while Monterosso were able to run in behind the BP Polo defense to build their lead. Trading goals in the second chukka, Nico Pieres got BP Polo on the scoreboard but was met by responses from Toccalino and Alessandro Bazzoni, leaving Monterosso ahead by three. Trying to fight their way back into the game, BP Polo shot at goal seven times in the third chukka but converted just one, as Monterosso extended their lead on accurate shooting to finish halftime leading 7-3. 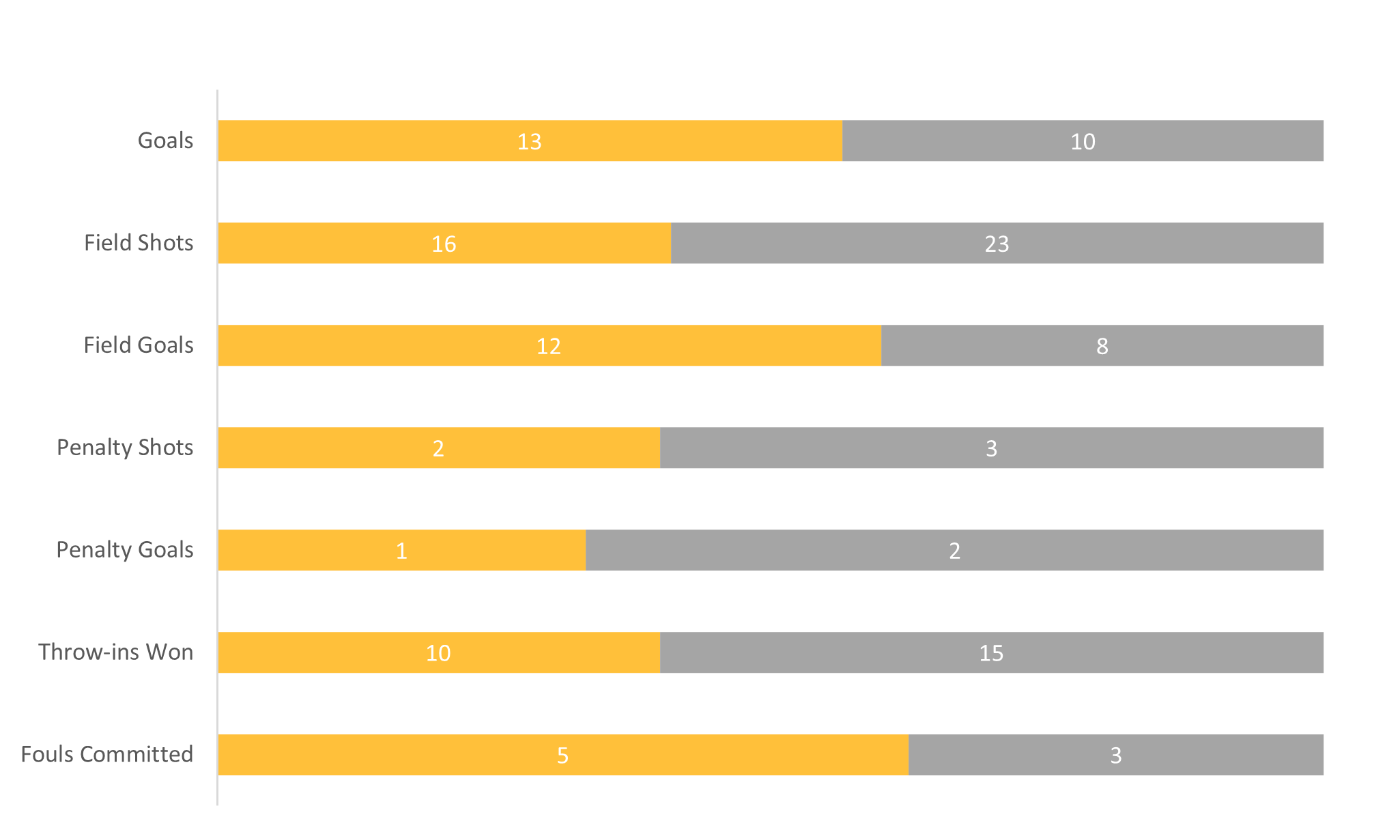 At the beginning of the second half, father-son duo of James and Joevy Beh looked to bring BP Polo back into the game, contributing a goal each in the fourth chukka, but Monterosso continued to convert with a high accuracy, matching each goal that BP Polo put on the scoreboard. The fifth chukka ultimately sealed BP Polo’s fate as Toccalino added two goals, while Bazzoni scored his third goal of the match as part of Monterosso’s relentless attack. Richard Blake Thomas entered the game in place of Joevy Beh for the final chukka, but the six-goal difference on the scoreboard was too much for BP Polo to overcome, despite their best efforts in scoring four goals. Monterosso completed the 13-10 victory to remain undefeated in the tournament.