The third round in the 2021 Gold Cup for the British Open Championship continued Friday at Cowdray Park Polo Club, beginning with a match between Murus Sanctus and UAE Polo Pod, both holding 1-1 records. Taking an early lead, Murus Sanctus never looked back and held off UAE Polo Pod in the late stages to capture the narrow 11-10 victory.

While little separated the two teams in from open play, foul trouble throughout the first half for UAE Polo Pod allowed Murus Sanctus to build a lead and never trail in the game. Sapo Caset and Alfredo Cappella went goal for goal, leading their respective teams with six goals each. UAE Polo Pod attempted to fight their way back to even with efficient 62% shooting but continuing to concede possession to Murus Sanctus on the umpire’s whistle left them one goal short in the 11-10 defeat.

Murus Sanctus took the lead in the opening chukka after scoring on back-to-back plays with Caset and Facundo Sola finding the scoresheet. A response from Cappella gave UAE Polo Pod their first goal of the game, but it was Murus Sanctus who continued to apply the pressure during the first half. Holding a 3-1 advantage, Murus Sanctus looked to extend their further as UAE Polo Pod’s indiscipline resulted in them conceding four penalty attempts. However, Murus Sanctus were unable to convert any of the chances, leaving them ahead by two in what could have been a much bigger difference. The fouls eventually became a factor at the end of the half as Caset and Sola scored one penalty goal each, entering halftime with a 7-4 lead. 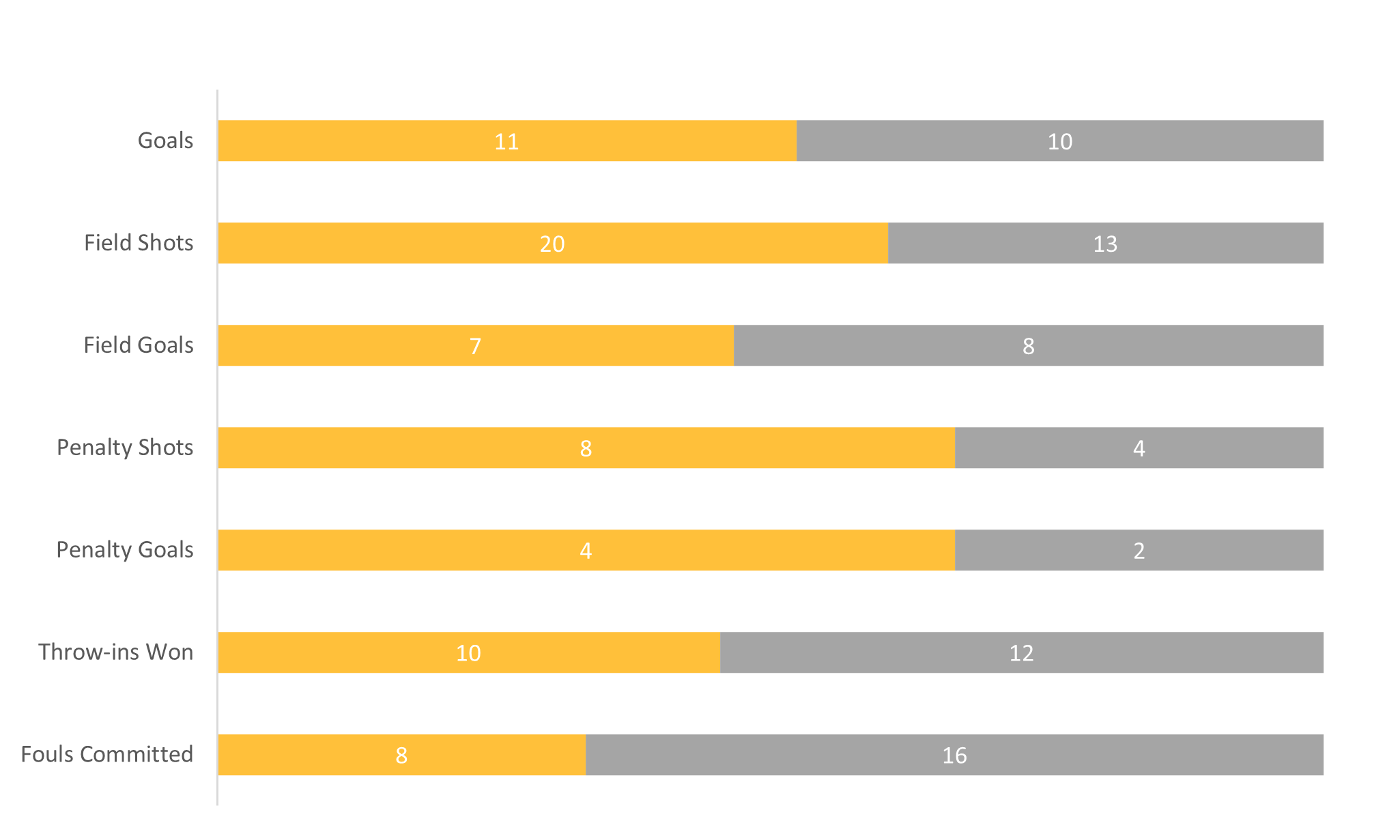 Cleaning up their defense, UAE Polo Pod kept Murus Sanctus off the penalty line and began their comeback with a steady, persistent offense led by Cappella and Lucas Monteverde Jr. Cutting the deficit to two by the end of the fourth chukka, UAE Polo Pod and Murus Sanctus produced end-to-end polo in the fifth chukka, but the two-goal difference remained as two goals from Monterverde Jr. were matched by Caset and Matt Perry. Exchanging Penalty 2 conversions to begin the sixth chukka, it was UAE Polo Pod desperate to pull even as they took their chances to attack goal but adding five more fouls to their total pushed the possession back to Murus Sanctus. Holding off a late charge from UAE Polo Pod, Murus Sanctus claimed the 11-10 victory for their second win of the tournament.

In one of the best performances of the Gold Cup for the British Open Championship, Scone scored a tournament best 18 goals to defeat Vikings 18-10 on the Lawns Ground at Cowdray Park Polo Club.

Producing an unrelenting attack that shot an impressive 76% on 17 shot attempts, Scone proved to be an unstoppable force with the father-son duo of Adolfo and Poroto Cambiaso leading the way. Combining for 11 goals and 7 assists, the Cambiaso’s left Vikings with few opportunities to produce a counterattack to keep pace with the electric offense of Scone. Converting 9 of their 11 shots in the first half, Scone built a large lead that they were able to confidently maintain throughout the second half, holding Vikings to just nine shots in the convincing 18-10 win.

Beginning the game trailing 1-0 on handicap, Scone quickly erased the difference after Poroto found Adolfo Cambiaso to open the scoring. The first chukka displayed a dominant Scone performance, converting both shots from the field while also adding two penalty conversions to race out to a 4-1 advantage. Poroto Cambiaso’s second goal ended a run of five straight Scone goals to begin the game, as Vikings finally found the goal with two penalty conversions from Juan Martin Zubia. However, it provided a brief reprieve from the Scone offense as they continued to charge downfield to score six of the final seven goals in the half. Perfect 4 for 4 shooting in the third chukka highlighted the father-son connection as they executed the two-man game perfectly to enter halftime with a commanding seven-goal lead. 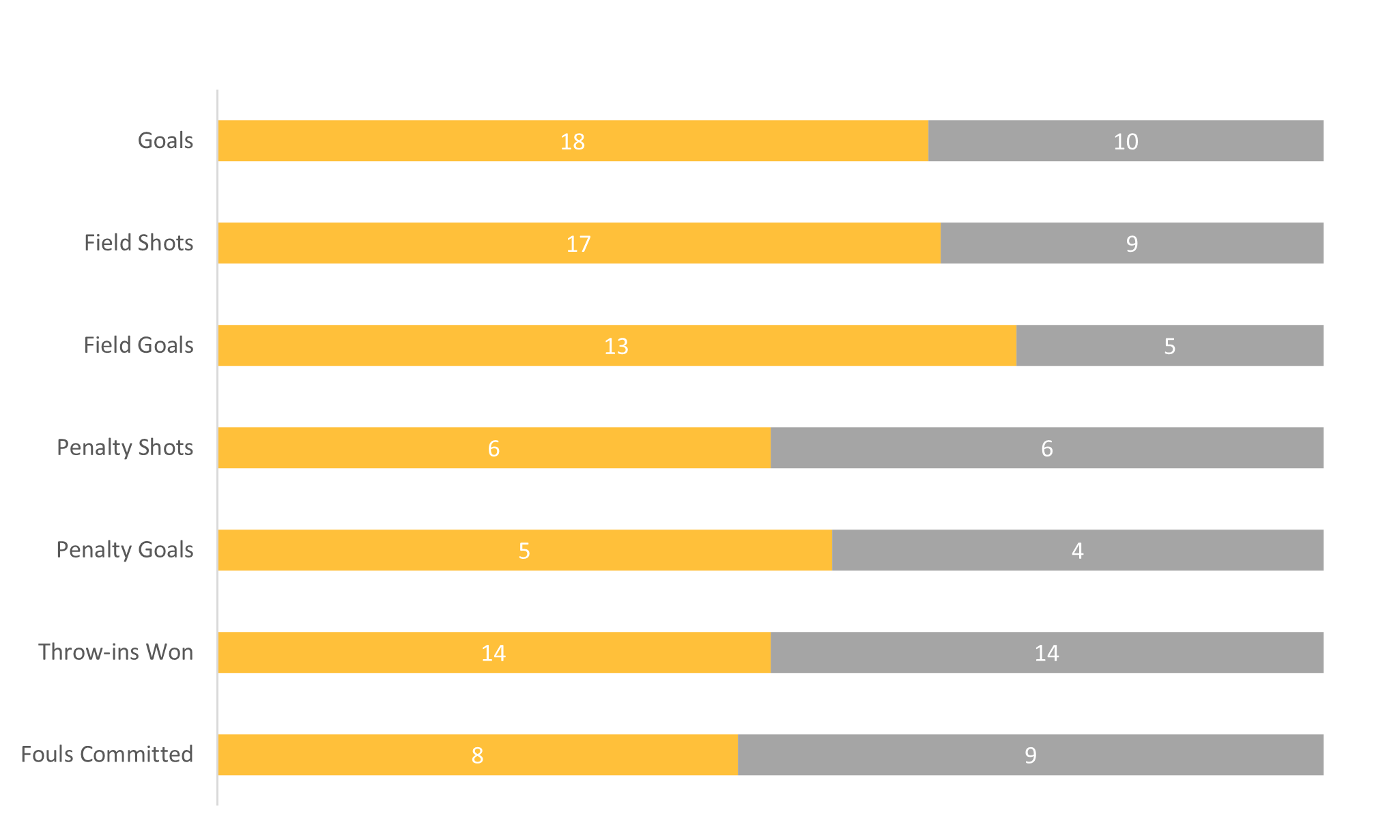 With the game under full control, Scone let up the pressure in the fourth chukka which gave Vikings the opening they were looking for. Three goals from Zubia as part of a 4-0 chukka in favour of Scone instantly changed the momentum of the game as Vikings trailed by just three with two chukkas remaining and leaving the outcome in doubt for Scone. Refocusing, the Scone defense held Vikings to just one penalty goal in the fifth while Isidro Strada drove forward to be on the receiving end of passes from Poroto Cambiaso to push the lead back up to five. Not making the mistake of letting up a second time, Scone’s Strada added three penalty goals in the sixth chukka to secure the impressive 18-10 victory.