Thai Polo NP Improve to 2-1 with Victory over Emlor

An important third round game between Emlor and Thai Polo NP in the Gold Cup for the British Open Championship featured fast-paced polo with few fouls on the Ambersham grounds at Cowdray Park Polo Club. Maintaining their lead from a quick start, Thai Polo NP captured the 9-7 victory for their second win of the tournament.

Combining for 46 shots in the game, Emlor and Thai Polo NP both had their opportunities around goal in the game, with Thai Polo NP holding the possession advantage. However, Emlor’s efficiency allowed them to match Thai Polo NP from the field, receiving at least two goals from each of Max Charlton, Spencer McCarthy and Alfredo Bigatti. Despite the numerous chances, the game was ultimately decided on the penalty line where Thai Polo NP’s converted all three Penalty 2 attempts while Emlor were unable to convert any of their four attempts, all coming from 60 yards in the two-goal defeat.

Determined to find their way back into the win column, Thai Polo NP wasted little time in taking a 3-0 lead, displaying a balanced attack that resulted in goals from Louis Hine, James Harper and Nico Pieres. After being held without a goal in the opening chukka, Emlor stormed back with a three-goal chukka of their own, led by the play of Spencer McCarthy, who continues to provide a consistent source of offense for Emlor in the #1 position. Presented with multiple chances to take the lead, four missed penalty attempts for Emlor in the first half left them trailing by two after Thai Polo NP completed the first half ahead 6-4 on goals from Hine and Pieres. 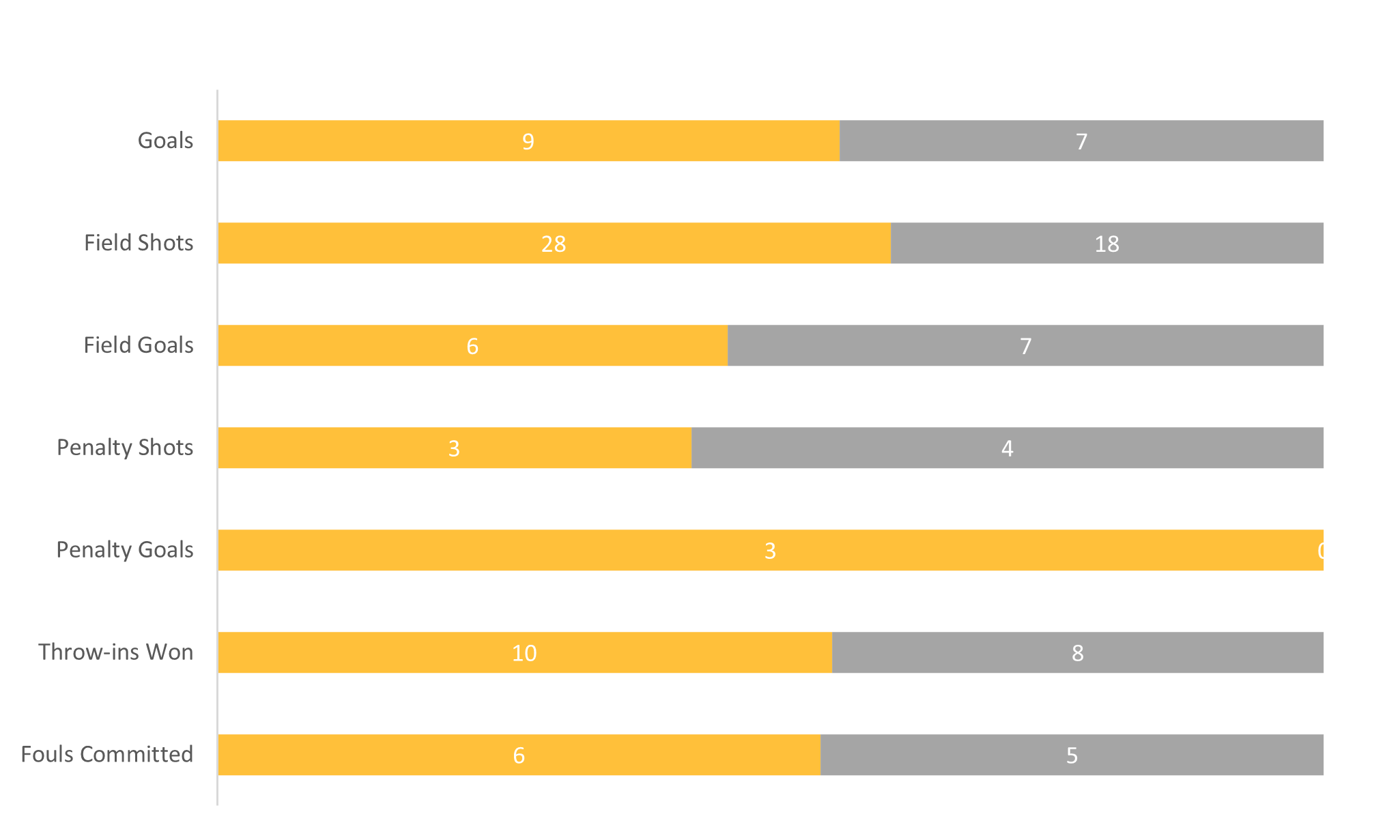 Eager to build a larger lead, Thai Polo NP fired shots at goal relentlessly, accumulating 13 shots in the fourth and fifth chukka alone, but converted just one of those attempts, leaving Emlor within reach. However, the constant offense of Thai Polo NP kept Emlor pinned in their own half, unable to mount a comeback and produce enough scoring chances to close the two-goal gap at the end of the fifth chukka. The inaccuracy of Thai Polo NP became a factor as Emlor finally pulled even, receiving back-to-back goals from Charlton and Bigatti to open the sixth chukka, tying the score at 7-all. Picking up the ball at midfield, Pieres fought a bouncing ball all the way to goal but put Thai Polo NP ahead by one with just 90 seconds remaining. Another run to goal awarded Pieres a penalty as he stepped up and sealed the 9-7 victory for Thai Polo NP.

Holding 1-1 records entering their third-round match, King Power and Park Place met in the 2021 Gold Cup for the British Open Championship in a crucial game for quarterfinal positioning. Even early in the contest, Park Place pulled away with their accurate shooting to claim the 12-9 victory at Noel Farm.

Shooting an efficient 9 for 13, Park Place’s impressive offense led them to victory in a closely, marked contest where each team worked hard for their opportunities on goal. Held without a field goal until the fifth chukka, King Power kept pace with Park Place thanks to five penalty goals in the first half, but ultimately could not match the proficient Park Place attack. Continuing his strong play in the tournament, Facundo Pieres led his team with six goals and three assists in the important 12-9 win.

A start and stop beginning to the match resulted in the first three goals coming from the penalty line, two for King Power’s Hilario Ulloa and one for Park Place’s Pieres. Driving his team forward, Pieres assisted on a field goal for Juan Britos at the end of the first chukka and converted a Penalty 4 on the opening play of the second chukka, completing a three-goal stretch for Park Place. However, foul trouble proved to be a factor for Park Place, conceding five more attempts before the end of the half, three of which were converted by Ulloa. In arguably the most crucial chukka of the game, Park Place added four goals with Pieres scoring two more tallies while finding Will Harper on two separate occasions to give Park Place the 8-5 lead at halftime. 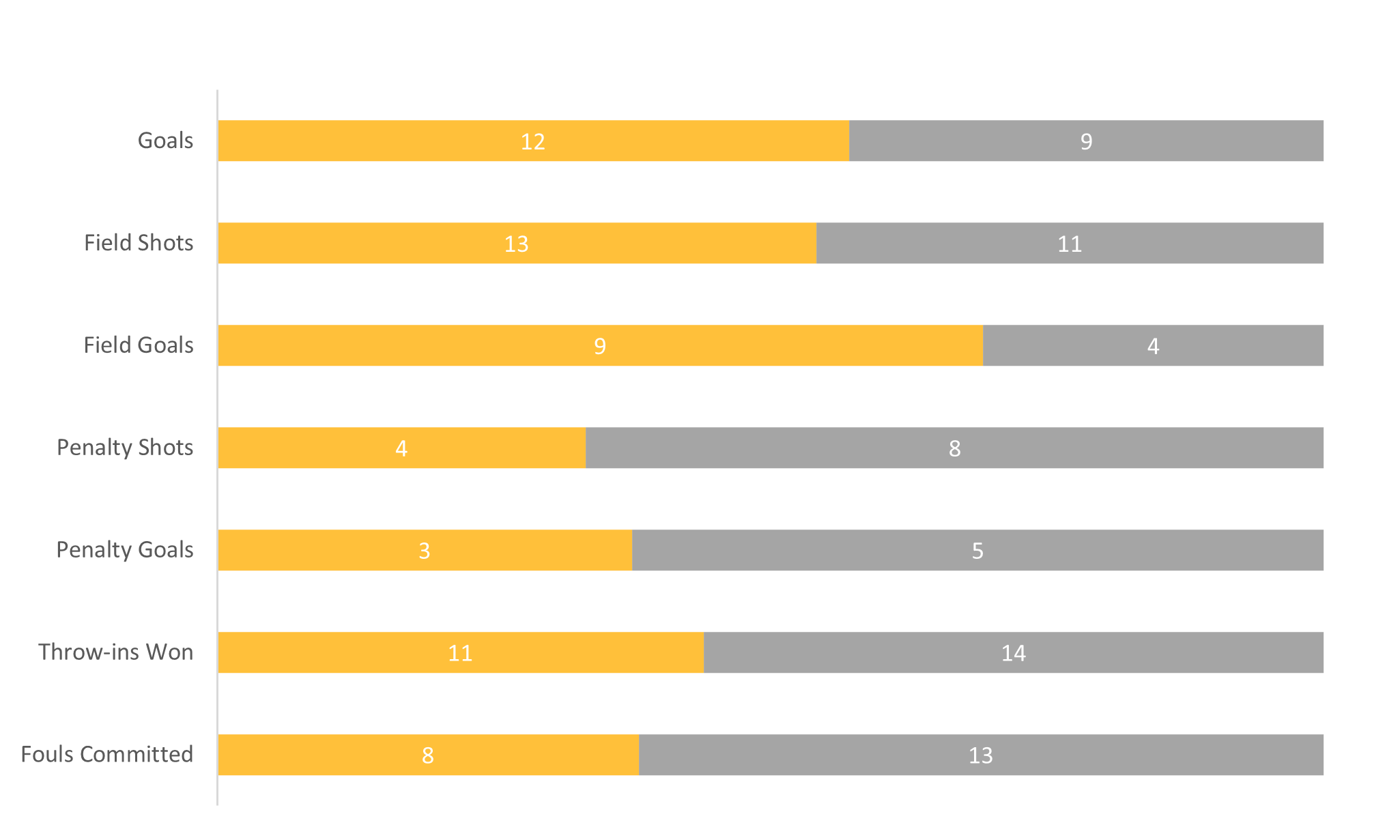 Improving their discipline, Park Place kept King Power off the penalty line for the remainder of the game, taking away their only source of offense from the first half. Pieres’ sixth goal proved to be the only offense in the fourth chukka as Park Place extended their lead to four. Francisco Elizalde finally ended King Power’s drought from the field in the fifth chukka, restoring the three-goal deficit but King Power was unable to pull any closer entering the sixth chukka. In one of the goals of the match, Park Place took a knock-in the length of the field, finished by Andrey Borodin to push the lead back to four and leave King Power with little time for a comeback. Two late goals from Elizalde and Ulloa were not enough to challenge Park Place in the final minutes of the 12-9 defeat.