Kick-starting the contested match-up, three goals from La Irenita Grand Champions, including two from Britos at the line was answered by the offensive firepower of Camilo Castagnola and Pieres to give La Natividad the 4-3 early edge. Trading goals once more in the third, a breakthrough run of three field goals from Camilo Castagnola secured La Natividad the 8-5 lead at the break. 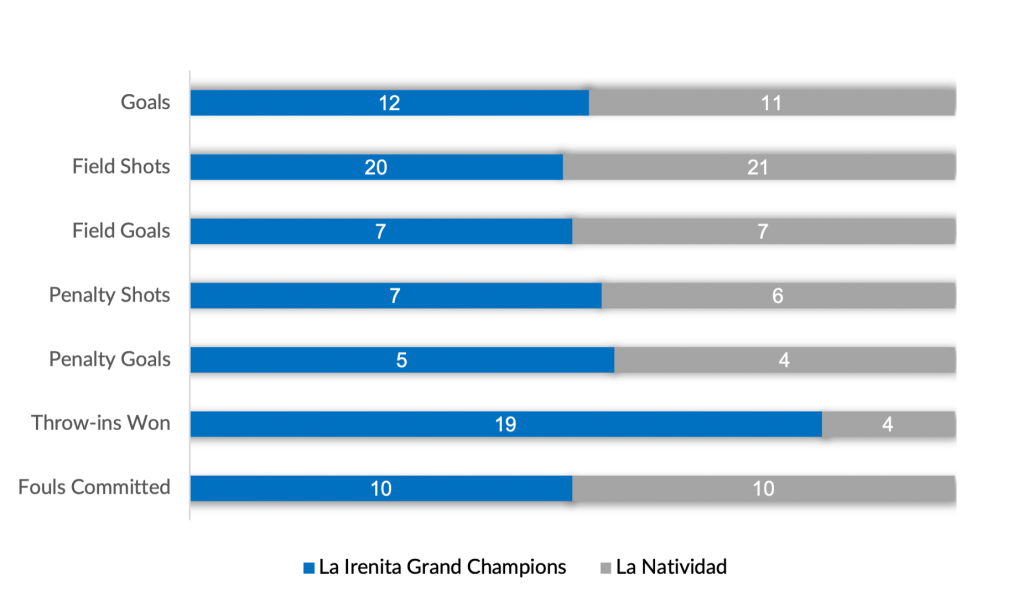