Asserting their strength from the opening of the match Facundo Pieres would reach the scoreboard three times in the first chukka for Ellerstina Johor. A perfect 3-3 on penalty shots, Pieres would also provide an opening assist to brother Gonzalo. Scoring one goal from Ignacio Toccalino in the first, La Irenita Polo Team were unable to repeat in the second chukka as confident play from brothers Facundo and Nicolás Pieres united to contribute three goals for Ellerstina Johor. Early in the third Santiago Loza would strike first for La Irenita Polo Team, but was quickly answered by Gonzalo Pieres, striking again from the field. Ellerstina Johor carried all the momentum into the half, adding an additional five goals in the fourth off the mallets of Nicolás and Facundo to take a commanding 13-3 lead into the break. 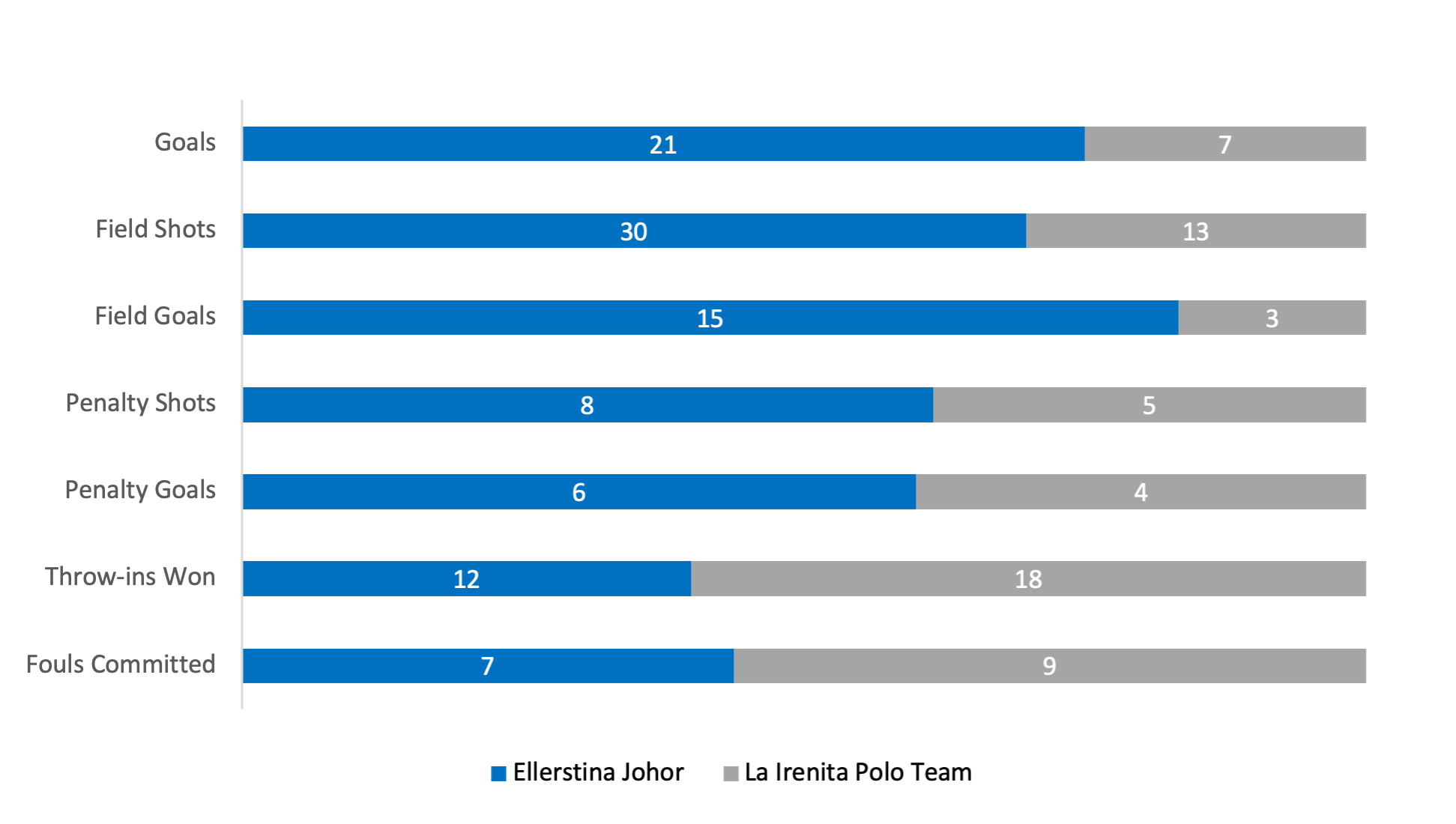 The second match of the day took place on court 6 of the Alfredo Lalor Headquarters and featured RS Murus Sanctus and La Dolfina Brava Polo Team. Despite a five goal match from Adolfo Cambiaso, La Dolfina Brava Polo Team would find themselves in an early deficit as Guillermo Caset’s strong offensive play would carry RS Murus Sanctus to a narrow 9-7 win. Caset kicked off the match for RS Murus Sanctus scoring three goals, including two off penalties, while Cambiaso answered for La Dolfina Brava Polo team with a penalty goal of his own. The second would belong solely to Caset posting the only two goals of the chukka, with Cambiaso accounting for the sole goal in the third. Tightly contested entering the fourth, Facundo Fernández Llorente, replacing injured Pablo MacDonough, was able to make a mark adding two more goals to an additional Caset score from the field, as RS Murus Sanctus entered halftime with an 8-2 advantage.

Determined to make a push in the second half, Cambiaso would impress in the opening minutes of the fifth, scoring two consecutive goals. Taking just three shots from the field, RS Murus Sanctus would only find the goal once on a Caset penalty conversion. La Dolfina Polo Team continued to apply pressure on RS Murus Sanctus with Alejo Taranco finding the scoreboard for his only goal of the day as teammates Cambiaso and Guillermo Terrera managed to cut the deficit to just two. This would be as close to a comeback as La Dolfina Brava Polo Team would come and despite peppering the goal with seven shots, neither team would score in the final chukka and RS Murus would weather the second half storm from La Dolfina Brava Polo Team to take the second match of Zone A competition. 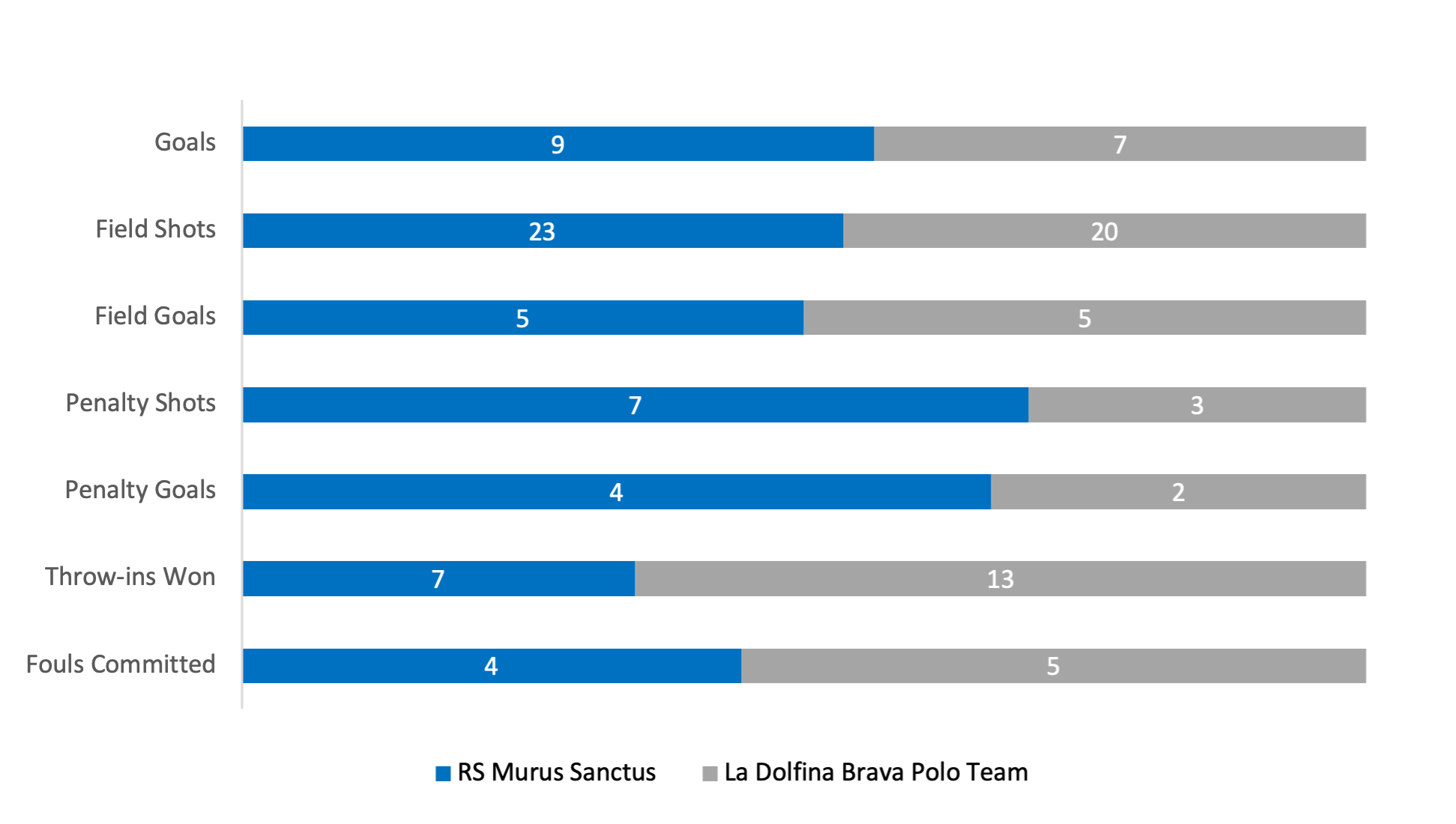