Through three matches, Park Place stands alone atop the standings in the Talacrest Prince of Wales Championship, remaining undefeated after the 9-8 victory over Monterosso on the Castle Ground at Flemish Farm.

A close game that came down to the final minutes, Park Place built a large lead during a dominant third chukka and ultimately held on against the second half surge from Monterosso. Park Place struggled with their accuracy at goal, shooting just 20% from the field, but 4 for 5 penalty shooting from Facundo Pieres helped them narrowly edge Monterosso. While they shot much more efficient 40%, Monterosso’s slow start forced them to play from behind and despite the best efforts of Ignacio Toccalino and Matt Perry, who combined for seven of their eight goals, Monterosso fell a goal short in the 8-7 defeat.

Looking to take the early lead, Park Place shot at goal three times in the opening minutes but were unable to convert any of the opportunities until a Penalty 2 conversion for Pieres was sent through the goal. Monterosso and Park Place proceeded to trade goals back and forth through the end of the second chukka, leaving the score tied at 2-2 until a dominant third chukka in favour of Park Place changed the match. Accounting for all four goals in the chukka, Pieres propelled Park Place into a four-goal lead with accurate runs to goal and his third penalty conversion, leaving Monterosso facing a difficult task entering the second half. 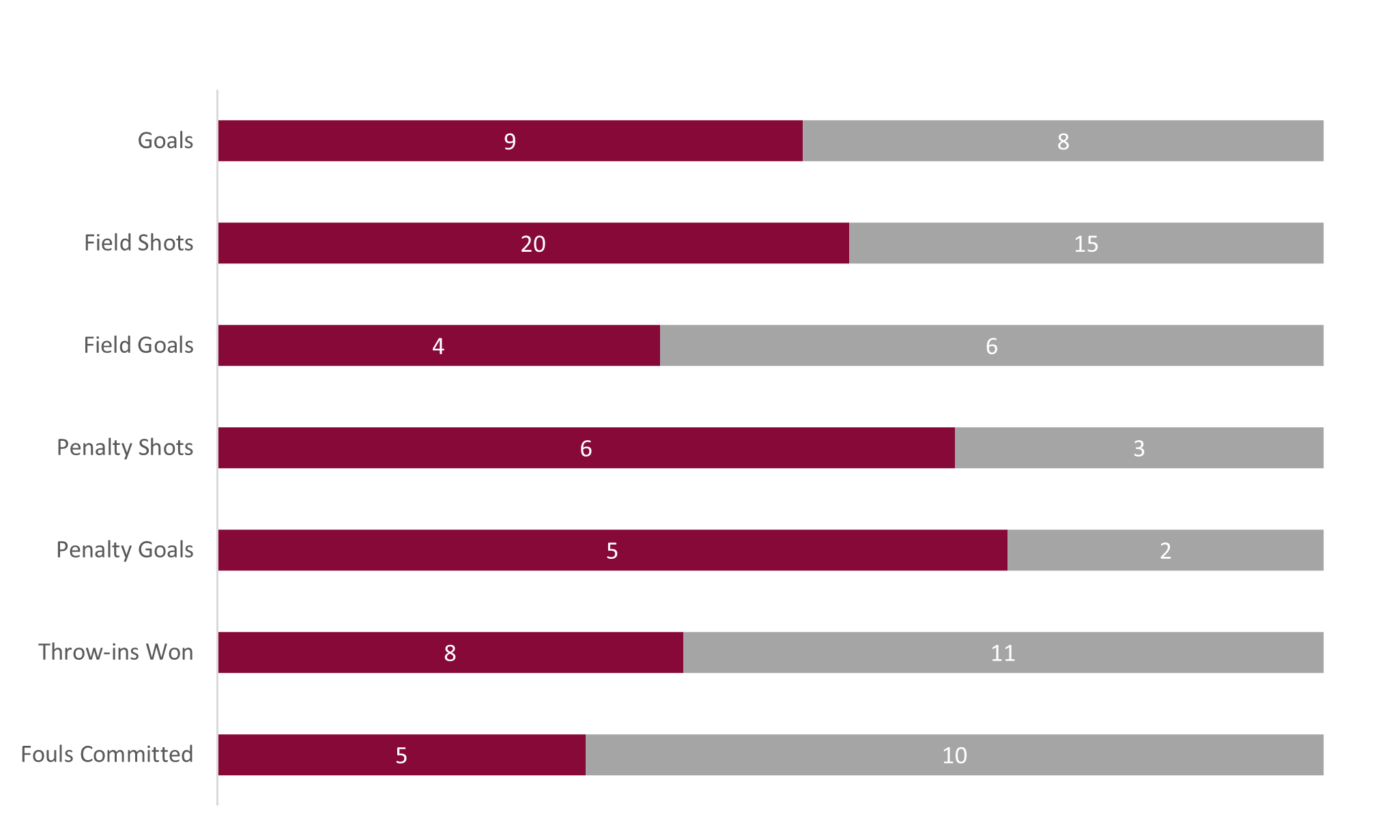 Despite continuing to produce offense from the penalty line, inaccurate shooting from the field by Park Place opened the door for Monterosso to begin mounting a comeback. A goal each from Toccalino and Perry brought the difference to three, and they carried the momentum into the fifth chukka, combining for three more tallies, the third of which tied the game at 7-all.  Unable to score a field goal in the fourth or fifth chukkas, Park Place’s fifth penalty goal restored a one-goal advantage entering the final chukka. Britos provided some breathing room for Park Place, doubling their lead on their first field goal of the half, but Monterosso responded on a crucial safety from Toccalino. As time ticked down, Monterosso tried to send the match into overtime, but the Park Place defense stood tall and held on for the 9-8 win.