The final round of group play in the Talacrest Prince of Wales Championship began Sunday on the Queen’s Ground at Guards Polo Club with Park Place remaining undefeated and booking the first spot in the final after defeating Vikings 10-9 on a last-second goal from Facundo Pieres.

A competitive match between Park Place and Vikings had the teams tied on five different occasions in the back-and-forth affair that was ultimately decided on the final play. Leading all players with seven goals, Facundo Pieres was the hero for Park Place, also contributing with two assists to Juan Britos. With their sights set on an undefeated record entering the final, Park Place ran into a determined Vikings team that produced 24 shots at goal but managed to convert just 25% of their opportunities. Withstanding the late charge from Vikings in the second half, Park Place secured their spot in the final with the 10-9 victory.

Clear from the opening throw-in that spectators were going to be treated to a close match, little space was provided for either Park Place or Vikings. Juan Martin Zubia broke through for the first goal of the game, but five missed shots for Vikings in the chukka allowed Park Place to take a narrow 2-1 lead after a Penalty 4 conversion from Pieres that was quickly followed by a Britos field goal. Despite Vikings’ struggles shooting at goal, they continued to create chances and it brought them even in the game with Zubia assisting on field goals to Max Voelker and Chris Mackenzie. In what had been a relatively clean game through the first two chukkas, Park Place’s Pieres scored two penalty goals to finish the half while their defense held Vikings scoreless to leave the score at 5-3 in favour of Park Place. 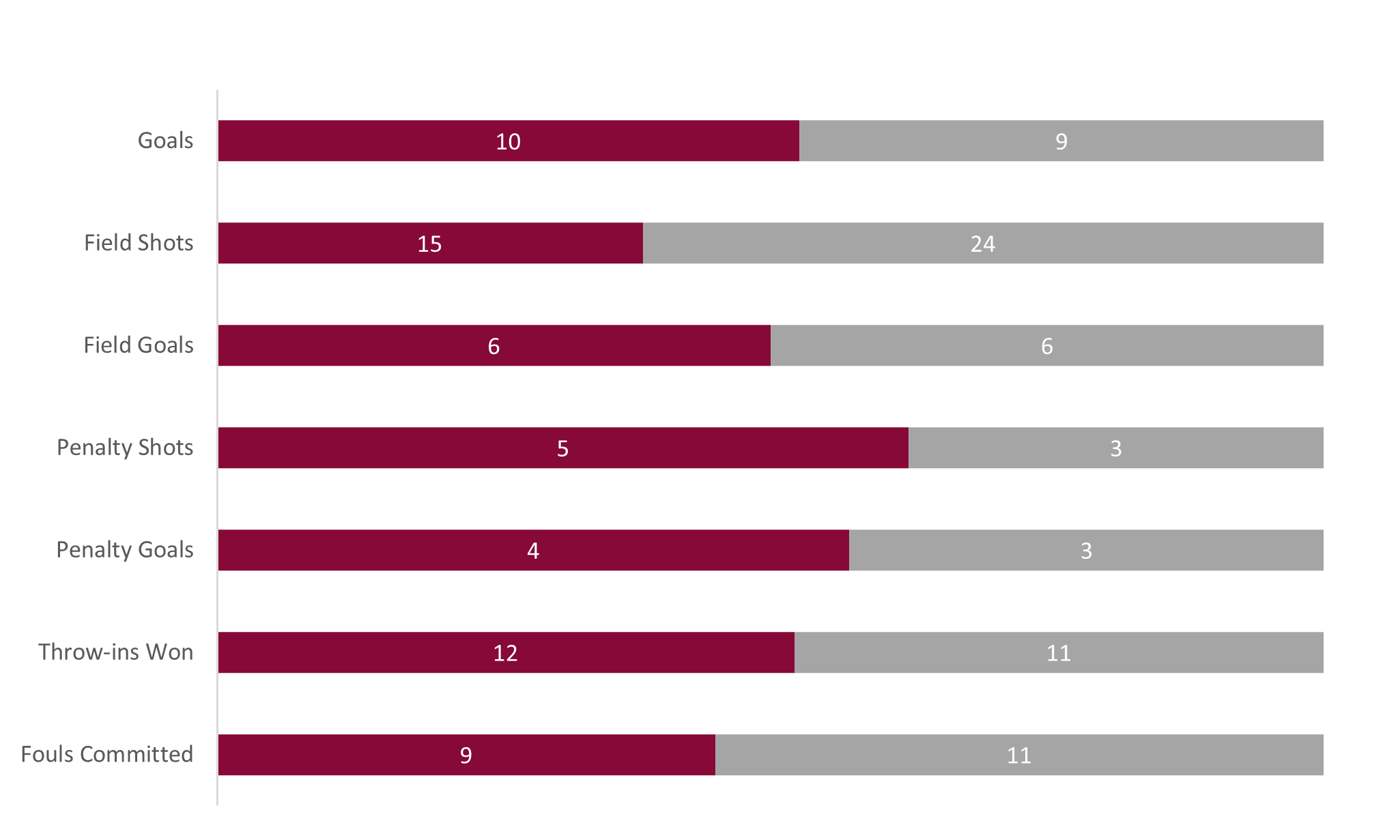 The intensity picked up throughout the second half as both teams pushed for a victory, but Vikings remained trailing by two after penalty conversions for Zubia were met each time by goals from Park Place. The relentless drive from Vikings eventually paid dividends in the fifth chukka, displaying a complete team effort that produced three goals to tie the score. Mackenzie assisted on field goals to Zubia and Sebastian Merlos, while a third penalty conversion in the second half resulted in an 8-8 tie entering the final chukka. Vikings’ Mackenzie struck first, giving his team their first lead since it was 1-0 at a crucial moment in the match. However, the experience of Park Place, led by their 10-goaler Pieres brought them even once again. As time ticked down, Park Place’s Facundo Pieres drove down the left side of the field, shooting from over 60 yards out and the ball found its way through the goal posts for an impressive game-winning goal. The horn sounded before the players made it back to the throw-in, sending Park Place into the final with the 10-9 victory where they wait the results of the final games in group play on Wednesday.