A second consecutive game to begin the 2021 Justerini & Brooks Prince of Wales Trophy required overtime as Park Place battled White Crane into an extra chukka, but wasted little time, winning the first throw-in to score and capture the 12-11 victory at Royal County of Berkshire Polo Club.

Scoring a stretch of seven unanswered goals over the third, fourth and fifth chukkas, Park Place was led by the impressive performance of Facundo Pieres, who finished with 10 goals including the golden goal in overtime. Juan Britos provided a proficient duo for Park Place, adding two goals and three assists for a Park Place offense that produced more chances throughout the game. Beginning with two goals on handicap, White Crane’s offense slowed in the middle of the game, held to just one field goal through four chukkas, but used a balanced offense to race back into the game and force overtime in the hard-fought defeat. 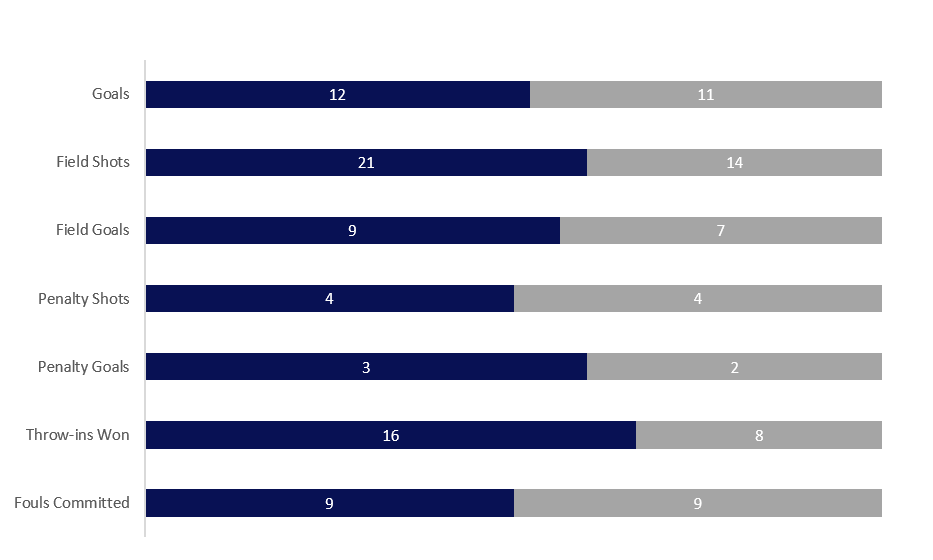 A fast-paced game saw few opportunities from the penalty line for both teams as Park Place looked to erase the handicap deficit in the opening half. After Britos scored on the opening play of the game, Park Place was held scoreless until halfway through the second chukka as White Crane maintained their two-goal advantage on a goal from James Harper. The game changed behind the proficiency of Facundo Pieres, who single handedly propelled Park Place into the lead. Scoring six of his team’s seven straight goals, Pieres pushed his team to a 9-4 lead. Turning to their duo of Nico Pieres and James Harper, White Crane exploded for a run of their own, scoring four consecutive goals to end the fifth chukker and bring the deficit back to just one. Building on their momentum, White Crane tied the score at 9-all and took the lead on Jasmine Calvert-Ansari’s first goal of the game in a crucial moment of the sixth chukka. Facundo Pieres pushed Park Place back into the lead but Andrew Blake-Thomas sent the game into overtime on an incredible goal from distance.

After a goal line stand to end regulation, Park Place’s Facundo Pieres jumped on the ball on the throw-in to begin overtime and converted the opportunity to secure the 12-11 victory.

Highlighting the competitive play at the 22-goal level, a third straight game was decided by one goal as Emlor edged King Power 11-10 on the eight-goal performance from Agustin Merlos.

A tightly marked game that produced 30 combined fouls between the two teams, Emlor and King Power battled into the final seconds, but the additional opportunities from the field led Emlor to victory. Merlos displayed an exceptional performance from the field and the penalty line as the cornerstone of Emlor’s offense, while King Power’s duo of Hilario Ulloa and Francisco Elizalde countered to keep their team within reach, but two late goals from Ulloa left his team one goal short in the loss.

A quick start from King Power was driven by Ulloa, who scored two goals in quick succession to push his team to an early 3-2 lead. The pace slowed as the umpire’s whistle affected the momentum of the game, but Emlor took advantage of their opportunities from the penalty line with Merlos a perfect 3 for 3 in the first half. Held to just one goal over the third and fourth chukkas, King Power conceded their lead when Emlor’s consistent offense pushed them in front. Merlos accounted for all six of his team’s goals during the stretch that resulted in a three-goal advantage with two chukkas remaining. 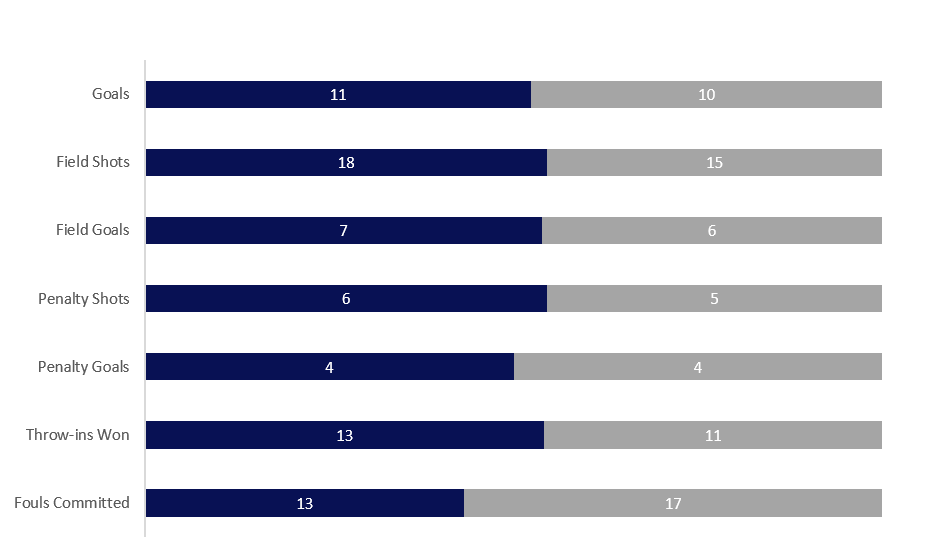 Unwilling to concede defeat, King Power scored back-to-back goals from Elizalde and Aiyawatt Srivaddhanaprabha, but Emlor maintained their lead as Max Charlton made his impact felt with two crucial goals late in the game. Still facing a three-goal difference entering the final chukka, King Power pressured Emlor across the field, resulting in four fouls, but still inched closer despite conceding possession. Ulloa scored three goals in the final chukka to pull within one, but the last goal came inside the final 40 seconds leaving little time for a game-tying goal as time expired and Emlor claimed the 11-10 victory.