Setting their sights on reaching the final, Thai Polo remained undefeated in the 2021 Justerini & Brooks Prince of Wales Trophy with the 12-10 victory over King Power at Noel Farm, while Monterosso captured the 9-8 victory in the final chukka on a game-winning goal from Alessandro Bazzoni.

Entering the game with one goal on handicap, Thai Polo produced a relentless offense that continually pressured the King Power defense. Alejandro Muzzio and Louis Hine pushed the Thai Polo attack forward, scoring three field goals each on accurate runs to goal. Despite shooting just 39% in the game, Thai Polo produced enough opportunities at goal to stay ahead of King Power, while relying on the accurate penalty shooting of Rufino Bensadon, who converted four of his five opportunities in the 12-10 victory.

Just minutes in, King Power erased the one-goal deficit on handicap and took the 2-1 lead after a goal from Aiyawatt Srivaddhanaprabha. After the quick outburst to begin the game, the King Power was stifled through the end of the second chukka, remaining at two goals and allowing Thai Polo to retake the lead. Scoring three unanswered goals, two from Bensadon, Thai Polo controlled the momentum and continued to build on their lead from the penalty line as King Power encountered foul trouble. Back-to-back Penalty 4 conversions for Bensadon extended the Thai Polo lead to three, but a resilient King Power pulled back within one on goals from Elizalde and Hilario Ulloa. 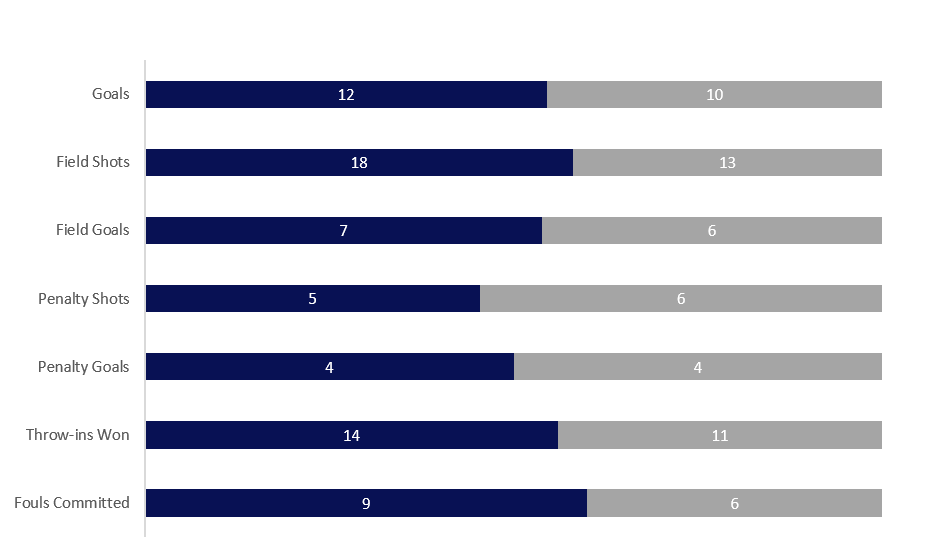 Carried over from the end of the first half, King Power tied the score at 6-all on a Penalty 4 conversion from Ulloa, leaving the second half to determine the victor. Thai Polo struck first with three goals in a span of just minutes, thanks to the play of Muzzio as he drove forward from the back of the game for his first two goals. A fast-paced fifth chukka resulted in King Power and Thai Polo exchanging goals, but it was King Power who inched closer on goals from Srivaddhanaprabha, Elizalde and Ulloa. Withstanding early pressure from King Power in the sixth chukka, Louis Hine secured the victory with his third goal of the game as Thai Polo remained undefeated and improved to 2-0.

Facing a two-goal difference on handicap, Monterosso fought hard throughout the second game of the day, outshooting White Crane 23 to 12 thanks to an organized passing attack. Assisting on five of their eight field goals, Monterosso was led by five goals from David Stirling as they battled throughout the second half to close the deficit. Holding White Crane to just three field goals and 25% shooting allowed Monterosso to finally pull even in the second half with the extra shots on goal providing the opportunity for them to take the lead and hold off late pressure from White Crane to capture the 9-8 win.

An evenly matched opening chukka resulted in White Crane maintaining their two-goal lead as the two teams traded Penalty 2 conversions for the only offense in the first seven minutes. Effective in the #1 position, Jasmine Calvert-Ansari concluded a three-goal run for White Crane that game them a commanding 5-1 lead, but Monterosso slowly inched their way back into the game, when Stirling scored the final two goals of the half to bring Monterosso back within two. 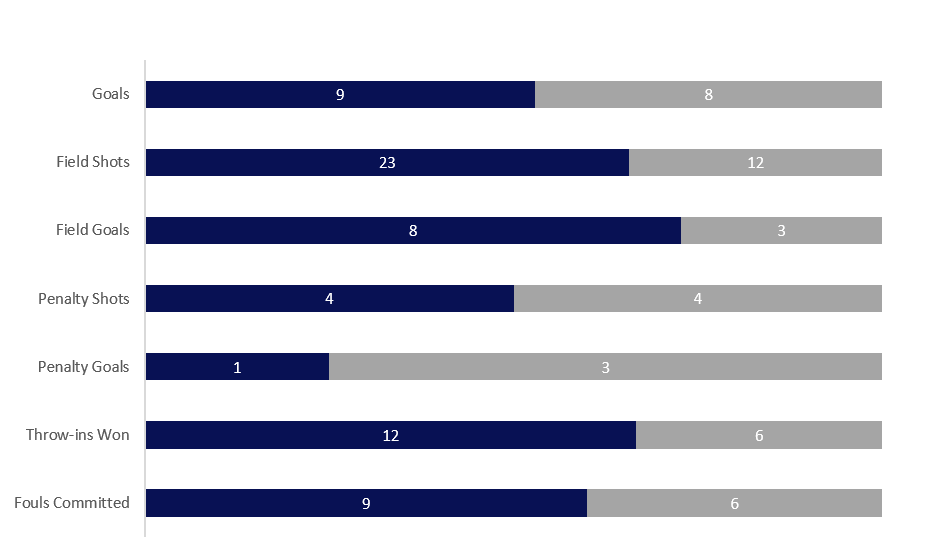 Converting just two of their 10 shot attempts in the first half, Monterosso began to find the mark in the second half, increasing their accuracy to goal and pulling even for the first time at 6-6. Stirling and Ignacio Toccalino provided a strong duo for Monterosso, passing the ball effectively downfield. Despite being heavily outshot, White Crane remained even after consecutive Penalty 4 conversions for Nico Pieres kept the score tied at 8-8 entering the final chukker. At the start of the sixth chukker, Alessandro Bazzoni broke through for a goal to give Monterosso their first lead of the game at a crucial moment of the game. As time ticked down, Monterosso was able to keep White Crane off the scoreboard and hold on for the 9-8 victory.