The 2021 Justerini & Brooks Prince of Wales Trophy concluded on Sunday at the Royal County of Berkshire Polo Club, treating spectators to a thrilling final between Monterosso and Thai Polo. Evenly matched throughout, overtime was needed to determine the champion of the first 22-goal final of the season, and it was Thai Polo’s Louis Hine who scored the golden goal to capture title with the 13-12 victory.

After weeks of difficult weather conditions, sunny skies set the scene for Monterosso and Thai Polo’s clash, which did not disappoint in a final to remember. Deploying a strategy of Alejandro Muzzio managing the game from the back with the pass, collecting a game-high five assists, Thai Polo’s trio of Rufino Bensadon, Ned Hine and Louis Hine produced on runs to goal to contribute at least two field goals each. Despite shooting just 22% from the field, Monterosso matched Thai Polo stride-for-stride due to the penalty shooting of Ignacio Toccalino, who converted seven of his nine attempts in the game. Overcoming their foul trouble, Thai Polo continued to pressure Monterosso in the late stages of the game and it was Muzzio who left the ball in front of goal for Louis Hine’s game winning neckshot.

Fouled in the opening seconds of the game, Thai Polo’s Bensadon scored the Penalty 2, adding to his team’s one-goal advantage on handicap. The balanced offense of Thai Polo proved to be a key factor early as brothers Ned and Louis Hine added a goal each in the first chukka to keep their team ahead by two. Controlling possession in the second chukka, Monterosso looked to pull even after a goal from Mackenzie Weisz but remained one-goal behind in the closely contested final. Producing offense in different ways, Monterosso’s Toccalino added two more penalty conversions, while Thai Polo produced from the field to maintain the narrow one-goal lead at halftime.

Finally erasing the Thai Polo’s one-goal advantage on handicap, Monterosso took their first lead of the game at 8-7 on David Stirling’s only goal of the game. In a final that moved in and out of a tie score, Thai Polo took the first significant lead during an end-to-end fifth chukka that resulted in a combined 11 shots between the two teams. Led by three goals from Bensadon, Thai Polo entered the final chukka holding the 11-9 lead and leaving Monterosso facing a difficult task. Within three minutes, Monterosso erased the lead on back-to-back goals from Toccalino. Holding the momentum, Monterosso continued to drive forward and took a brief lead on Weisz’s second goal, but a quick response on a high-pressure Penalty 4 conversion for Bensandon tied the game at 12-12 and sending the final into overtime. 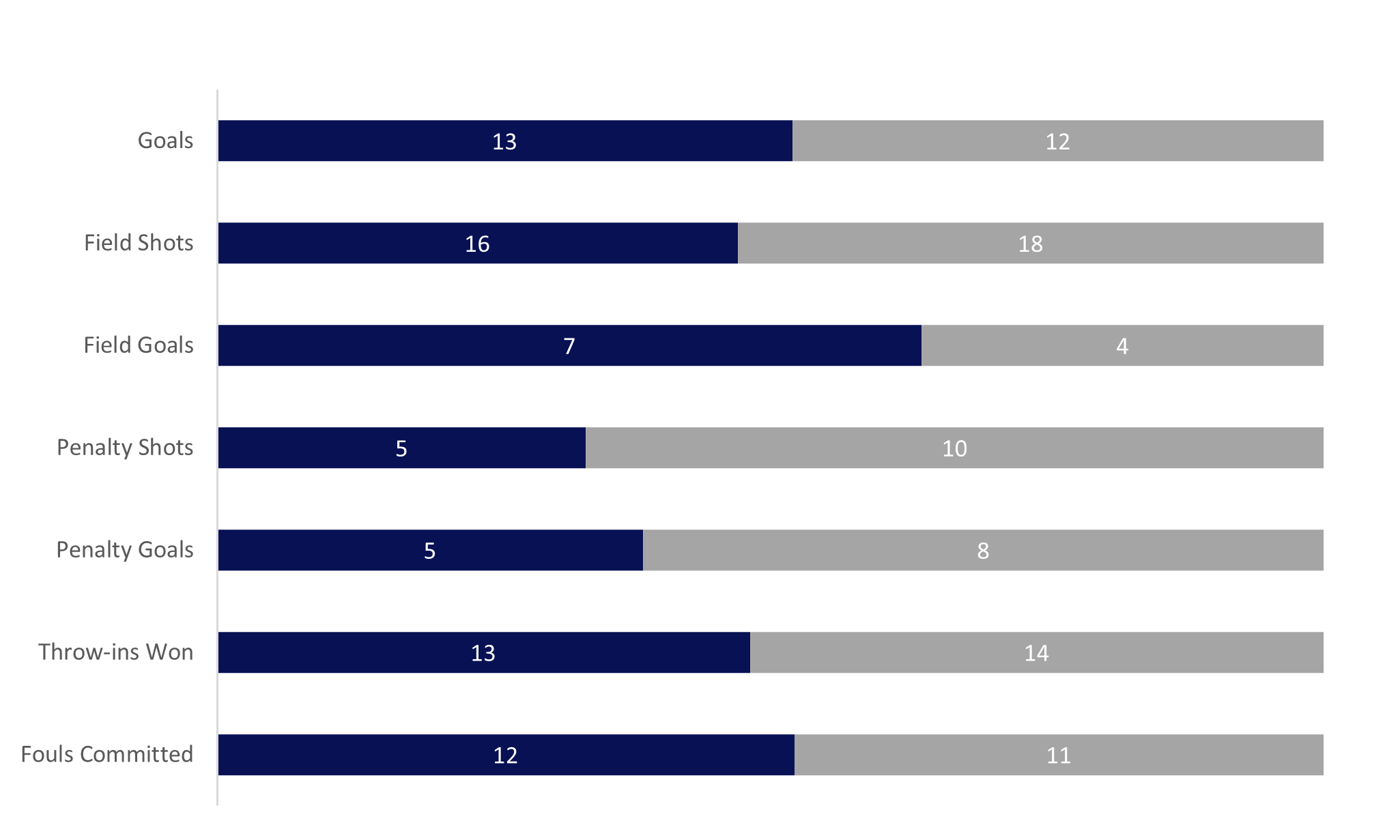 Withstanding an early run from Monterosso’s David Stirling, Thai Polo pushed the ball into the attacking half. Two minutes into the overtime chukka, Thai Polo’s Muzzio jumped on the loose ball along the side boards and drove the ball in front of goal. Racing onto the line, Louis Hine confidently sent the neckshot through the goal to begin Thai Polo’s celebration as the 2021 Justerini & Brooks Prince of Wales Trophy champion.