The second round of play began on Tuesday in the Talacrest Prince of Wales’s Championship Cup with Vikings defeating Green Gates 9-7 on the Castle Ground at Flemish Farm, while Monterosso delivered an impressive performance to defeat Park Place 12-8 on The Queen’s Ground at Guards Polo Club.

A united defensive effort from Vikings in the opening stages of the match held Green Gates, who began with one goal on handicap, scoreless through the first two chukkas. Led by the strong play of Juan Martin Zubia, Vikings quickly erased the one goal difference in the opening chukka and then raced ahead in a dominant second chukka where Zubia contributed two goals along with a field goal from Diego Cavanagh. Sending a Penalty 3 through the posts for the first goal of the third chukka, momentum was firmly in Vikings’ favour as Green Gates struggled to find their footing. However, Noor Khadra’s squad had turned their fortunes around before the end of the first half. Consecutive goals from Cesar Crespo and Fran Elizalde gave Green Gates some impetus as they entered the half-time break, even though they were trailing 5-3.

Green Gates matched Vikings’ stride-for-stride for the remainder of this match, but Zubia continued to produce goals for Vikings, adding his fifth to maintain Vikings’ two-goal advantage. A clean match which resulted in only a few penalty goals, Green Gates added their first penalty conversion in the fifth chukka, off the mallet of Crespo, but Vikings produced a quick response with Zubia driving forward once again to add his sixth and seventh goals of the contest. A final push from Green Gates in the sixth chukka was not enough to overcome a strong performance from Vikings, who claimed their second win of the tournament with this 9-7 victory. 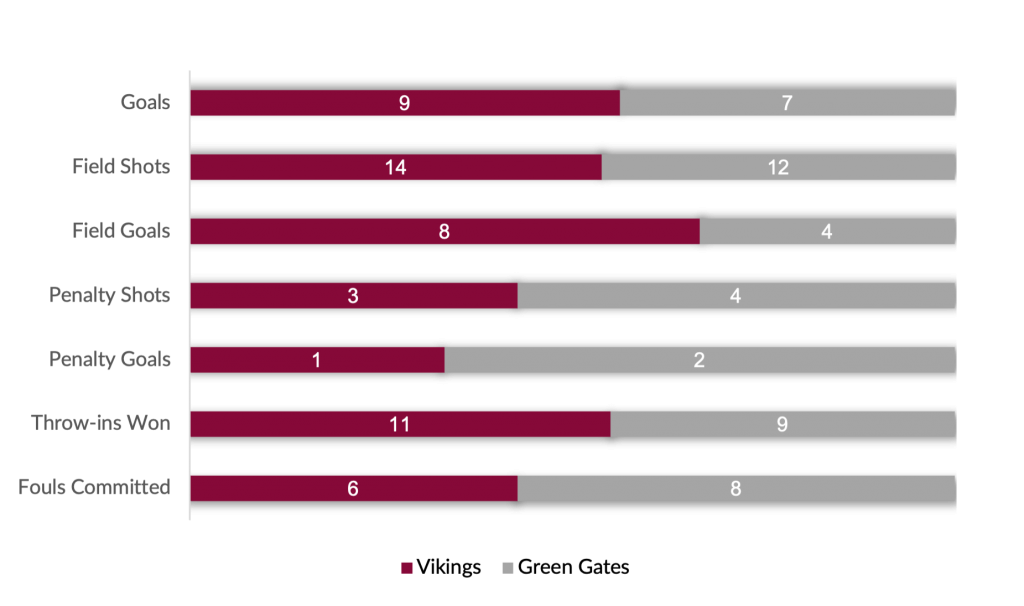 A match-up between two undefeated teams in Monterosso and Park Place was billed as the highlight of today’s games, but it was the unbelievable start from Monterosso that became the emerging story. Outshooting Park Place 4-1 in the first chukka, Monterosso took the early lead after Alessandro Bazzoni opened the scoring, followed by young Mackenzie Weisz scoring back-to-back goals. The normally strong Park Place attack was limited to just one goal through two chukkas, as Monterosso accelerated ahead. Kickstarting a run of six unanswered goals, all from the field, Weisz singlehandedly scored three goals, while Juan Martin Nero contributed his first tally of the match to give Monterosso a commanding 7-1 lead. Adding two more goals to begin the third chukka, Monterosso now ahead 9-1, left Park Place with a difficult task to mount a comeback. Before the half-time bell though, Park Place’s Hilario Ulloa added back-to-back goals, favouring Monterosso 9-3 at the break.

Building on Park Place’s success in the late stages of the first half, Ulloa displayed his 10-goal status by scoring three consecutive goals to change the dynamic of the match and cut the deficit to just three goals. This five-goal outburst shifted the momentum to Park Place, but Monterosso withstood the surge and ended the fourth chukka with a field goal off the stick of Weisz. Matching Ulloa with a game-high seven goals, the young American was the driving force of Monterosso’s attack, adding back-to-back penalty conversions to slow Park Place’s comeback. Limiting Park Place to just two field goals in the entire match, Monterosso went on to win the match 12-8, joining Vikings with a 2-0 record atop the Talacrest Prince of Wales’s Championship Cup standings. 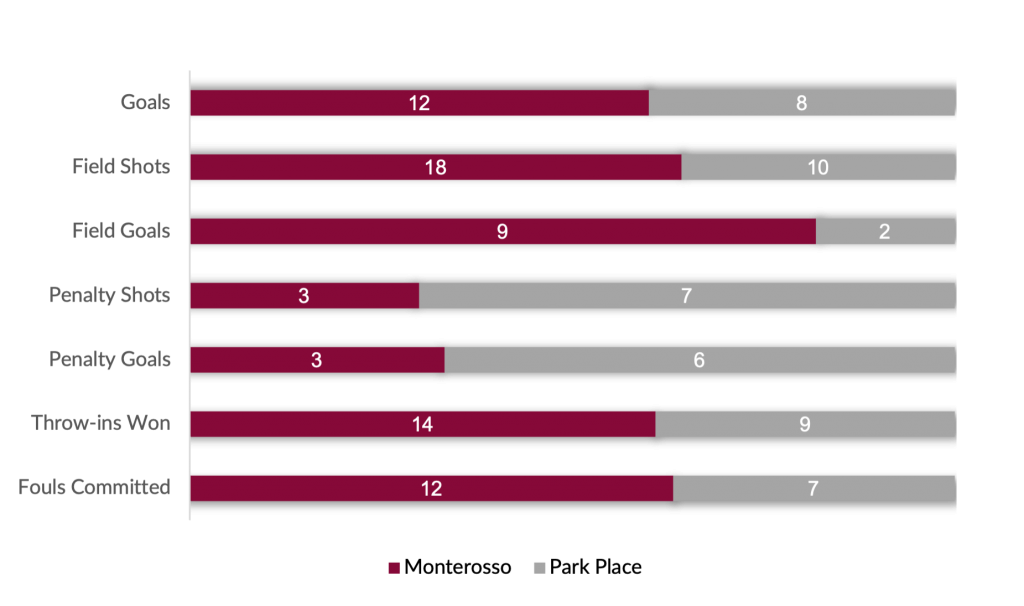