The second week of play in the Queen’s Cup concluded on Sunday, beginning with Great Oaks LL defeating Murus Sanctus 10-8 at Les Lions, while the return of Adolfo Cambiaso led to a 7-5 victory for Scone Polo against Park Place on The Queen’s Ground at Guards Polo Club.

A closely contested match featuring six lead changes, the two teams continued to answer each challenge heading into the final two chukkas. Early foul trouble sent Murus Sanctus’ Facundo Sola to the penalty line for the only two goals of the first chukka, but improved discipline allowed Great Oaks LL to excel in open play and rely on the duo of Cruz Heguy and Dillon Bacon to even the score. Exchanging goals through the end of the half, Sola’s penalty shooting pushed Murus Sanctus ahead by one, where they scored three of their five first half goals to hold a narrow 5-4 advantage. 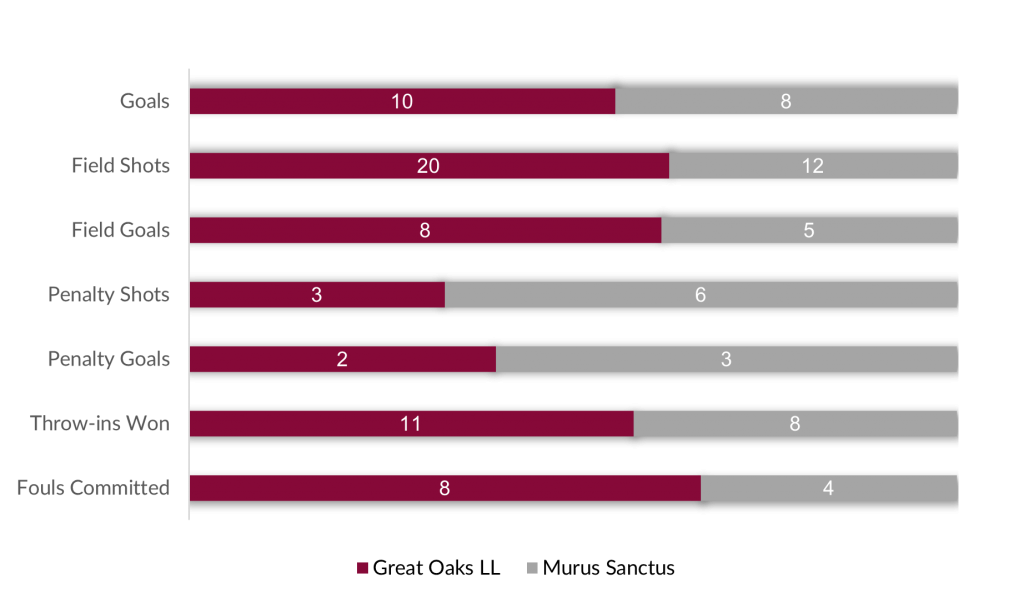 With just two whistles the entire second half, fast and continuous play highlighted the final three chukkas and suiting the style of Great Oaks LL. Content to direct play from the back, Juan Martin Nero collected an assist while Heguy and Bacon were on the receiving end to convert on the chances around goal. Sola’s fifth goal for Murus Sanctus brought the game into it’s sixth tie, but Great Oaks LL was knocking on the door to take the lead. Outshooting Murus Sanctus 5-2 in the fifth chukka, Great Oaks LL received another goal each from Heguy and Bacon to take their first lead of the match. Scoring Great Oaks LL’s only other goal, James Beim sealed the victory, while a late tally from Murus Sanctus’ Corinne Ricard left the score at 10-8 in favour of Great Oaks LL.

Making his 2022 season debut at Guards Polo Club, Adolfo Cambiaso led Scone Polo into an important match against Park Place to determine the top team in League Three. Finishing with just one goal in the game, Adolfo Cambiaso’s impact was felt on the defensive end as Scone Polo effectively contained the Park Place attack. After conceding a field goal to Facundo Pieres just seconds in, Scone Polo would prevent Park Place from adding their second goal until the third chukka. The low-scoring, tightly marked match left scoring opportunities hard to come by as the teams remained tied at 1-1 through two chukkas with Scone Polo’s only goal coming on a Penalty 2 conversion from Poroto Cambiaso. Striking first, Scone Polo scored three consecutive goals to begin the third chukka, with Poroto Cambiaso freed to move forward in the game with father Adolfo protecting against the counterattack. A Penalty 2 for Facundo Pieres signalled the only other offense for Park Place as they trailed 4-2 at halftime. 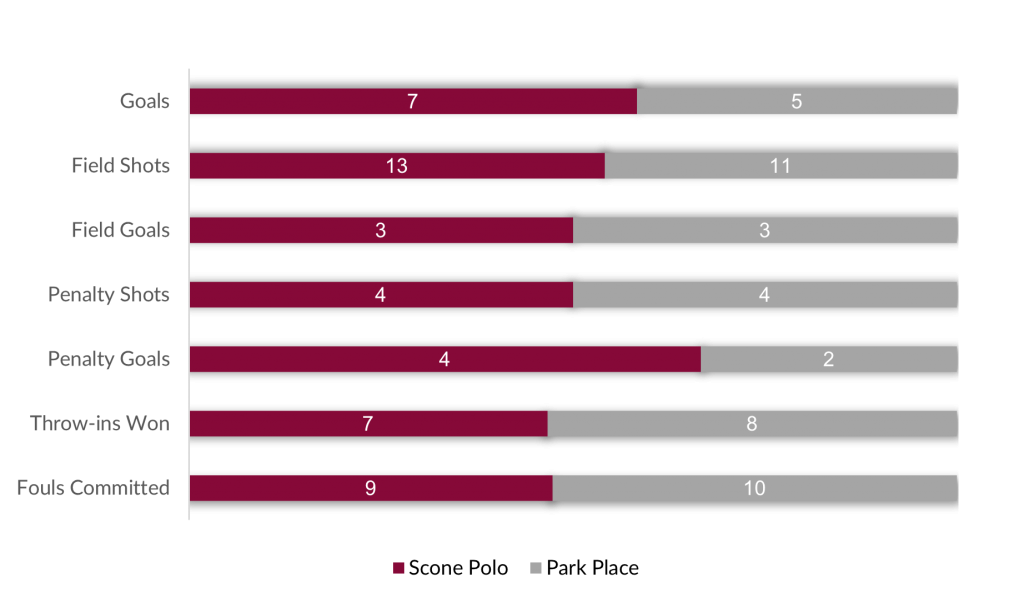 Held scoreless for the second time through four chukkas, Park Place saw their deficit grow to four as Scone Polo began to find their footing. Stifling multiple Park Place attacks, Adolfo Cambiaso would jump on an errant pass and shoot from over 60 yards out for his first goal to end a decisive fourth chukka. In desperate need of offense, Park Place found some hope after Francisco Elizalde and Will Harper found the mark, but the Scone Polo was overwhelming on the day, unwilling to concede any open chances to goal. A final goal from Sam Wisbey, filling in for David Paradice, ensured the 7-5 Scone Polo victory as they improve to 3-0.