Winning their first chukka of the match, Alegria Standard Wealth received field goals from Mannix and Zacharias in the fifth chukka while holding Ellerstina Johor to just a single goal from Facundo Pieres, but the double-digit difference remained as Ellerstina Johor were two chukkas way from a date in the semi-finals. Forced from the game due to injury, Ulloa was replaced by Matias Torres Zavaleta, who set up Gonzalito Pieres on his first play of the game. Adding three more penalty conversions over the final two chukkas, Facundo Pieres completed Ellerstina Johor’s dominant 23-7 performance. 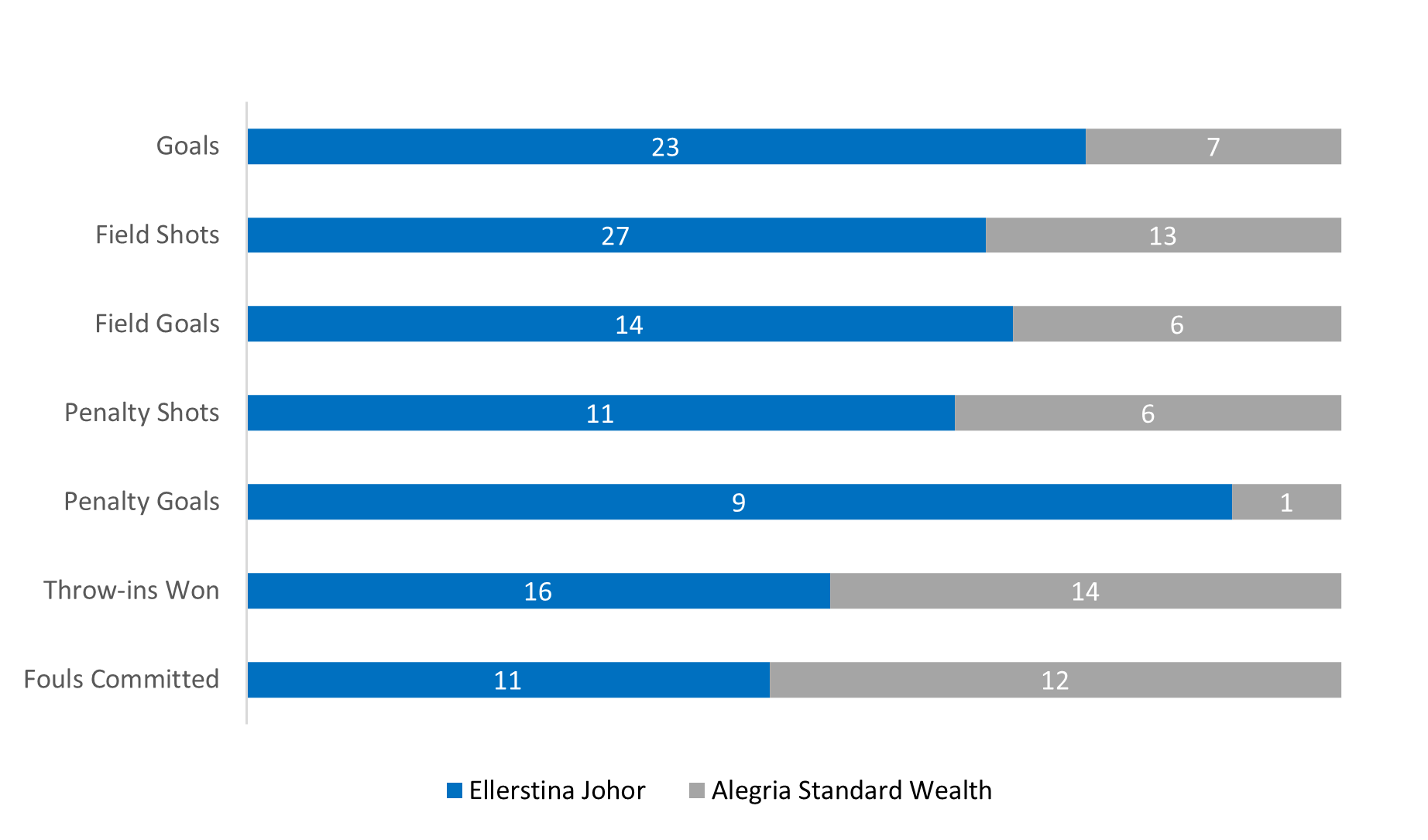 Emerging as a team to watch, La Natividad’s quartet of nine-goalers took on the recent Jockey Club Open Champions La Ensenada Brubank in a thrilling second quarter-final that came down to the final minutes. Newly ranked 9-goaler Camilo Castagnola produced an exceptional performance, scoring nine goals, but it was La Ensenada Brubank’s ability to win the open play battle that ultimately determined the game. Britos and Bigatti provided a formidable duo at the front of the game, combining for seven goals and six assists. Despite holding three less goals on handicap, La Ensenada Brubank never trailed in the game to capture the 12-10 victory.

Holding the potent La Natividad attack scoreless, La Ensenada Brubank took the early 2-0 lead in the opening chukka after field goals from Bigatti and Zubia. With del Carril and Zubia headlining an organized defense, La Ensenada Brubank maintained their two-goal advantage through the end of the third chukka. Camilo Castagnola was a standout player in the match, scoring every goal for La Natividad except for one shot that was tipped in by Polito Pieres, yet the complete team effort for La Ensenada Brubank excelled at the end of the half. Producing four goals in the fourth chukka on perfect shooting, Britos provided two goals and two assists during the run to give his team the 9-5 lead.

Desperate to close the gap, La Natividad quickly cut the deficit in half as Camilo Castagnola converted from the penalty line. Adding his fourth and fifth penalty goals, both from the 30-yard line, Castagnola brought La Natividad back within reach entering the final two chukkas. With few whistles stopping play, end-to-end action provided a thrilling conclusion. Castagnola’s ninth tally brought La Natividad within one goal, but it was La Ensenada Brubank’s day as the increased their focus defensively in the final chukka. With time running down, Zubia scored to secure the 12-10 victory as La Ensenada Brubank stunned La Natividad to advance to the semi-finals in the Tortugas Open. 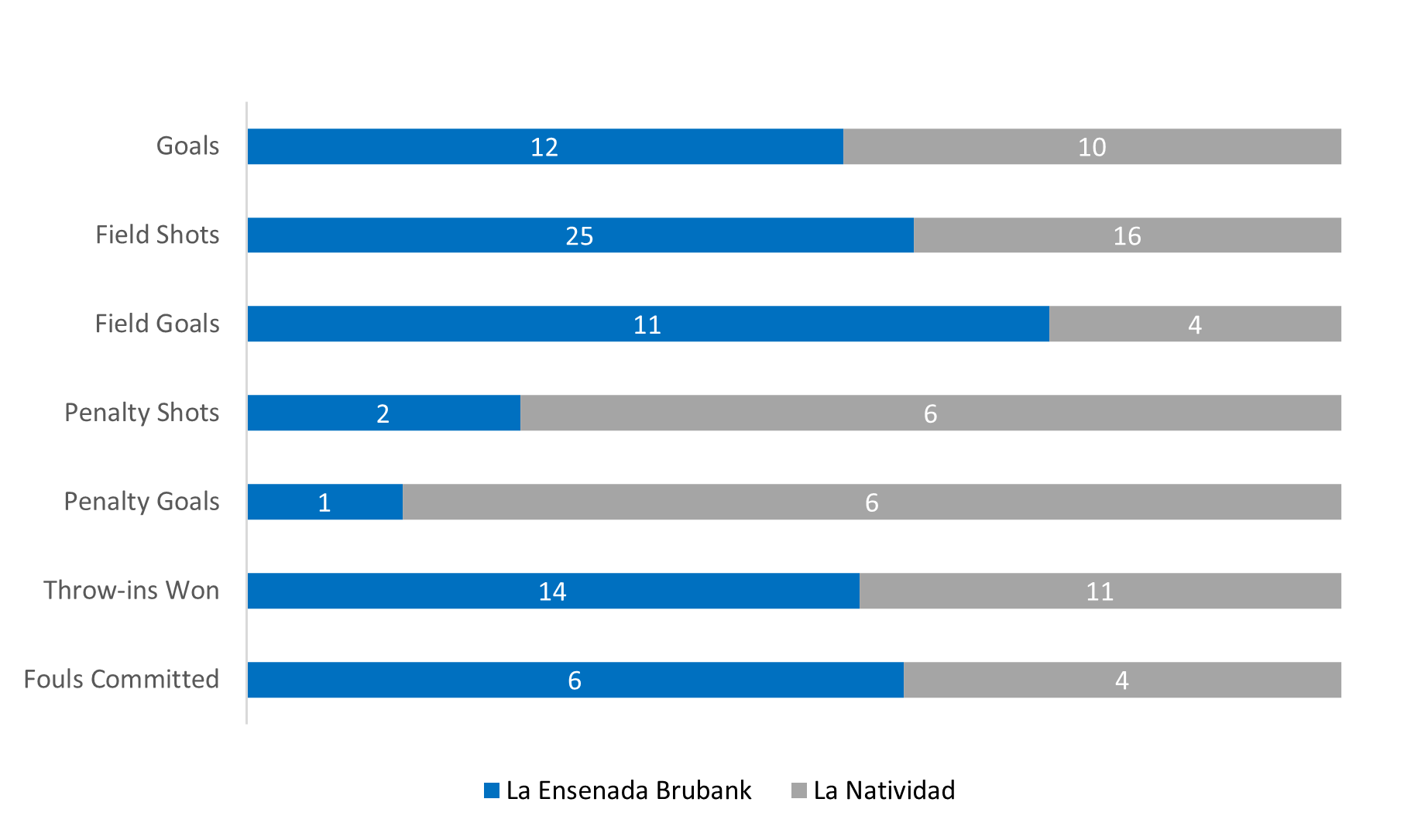