The second day of the 2021 Tortugas Open featured the completion of the quarterfinals as RS Murus Sanctus overwhelmed La Irenita Polo Team to claim the 13-3 victory, while a historic meeting between father Adolfo Cambiaso and son Poroto for the first time in the Triple Crown resulted in the dominant 15-8 win for La Dolfina Saudi Polo Team on the grounds at Pilar.

Displaying a new line-up for 2021, RS Murus Sanctus produced a dominant showing, despite not having 9-goaler Facundo Sola available, as Cristian Laprida stepped in admirably, finishing with four goals. The addition of Pablo MacDonough and Juan Martin Nero provided immediate dividends as RS Murus Sanctus’ defense was stellar in holding La Irenita Polo Team without a goal over the final four chukkas. Finishing a perfect 5 for 5 on penalties including three conversions from the 60-yard line, Caset led all players with six goals making RS Murus Sanctus a team to watch in the Triple Crown.

Setting a fast pace, RS Murus Sanctus applied early pressure on the La Irenita Polo Team defense, resulting in two penalties as part of a three-goal run to begin the match. Continuing to deploy a strategy of Nero and MacDonough distributing the ball from the back, it was Laprida who added his second goal to extend RS Murus Sanctus’ lead to three. The only scorer on the day for La Irenita Polo Team, Santiago Loza produced two field goals in the third chukka to keep his team trailing by three, but RS Murus Sanctus would dominate possession from then on. Sending another 60-yard penalty through the posts, Caset sent his team into halftime with the 8-3 advantage.

Despite converting just one of their first eight shot attempts in the second half, it was RS Murus Sanctus’ defense that was the emerging storyline as La Irenita Polo Team struggled to maintain any possession in the attacking half. Held scoreless in the second half, La Irenita Polo Team were unable to prevent RS Murus Sanctus from adding to their lead as Caset and MacDonough contributed a goal each before entering the final chukka. With the game out of reach, RS Murus Sanctus cemented their victory with three more goals to finish with the impressive 13-3 win. 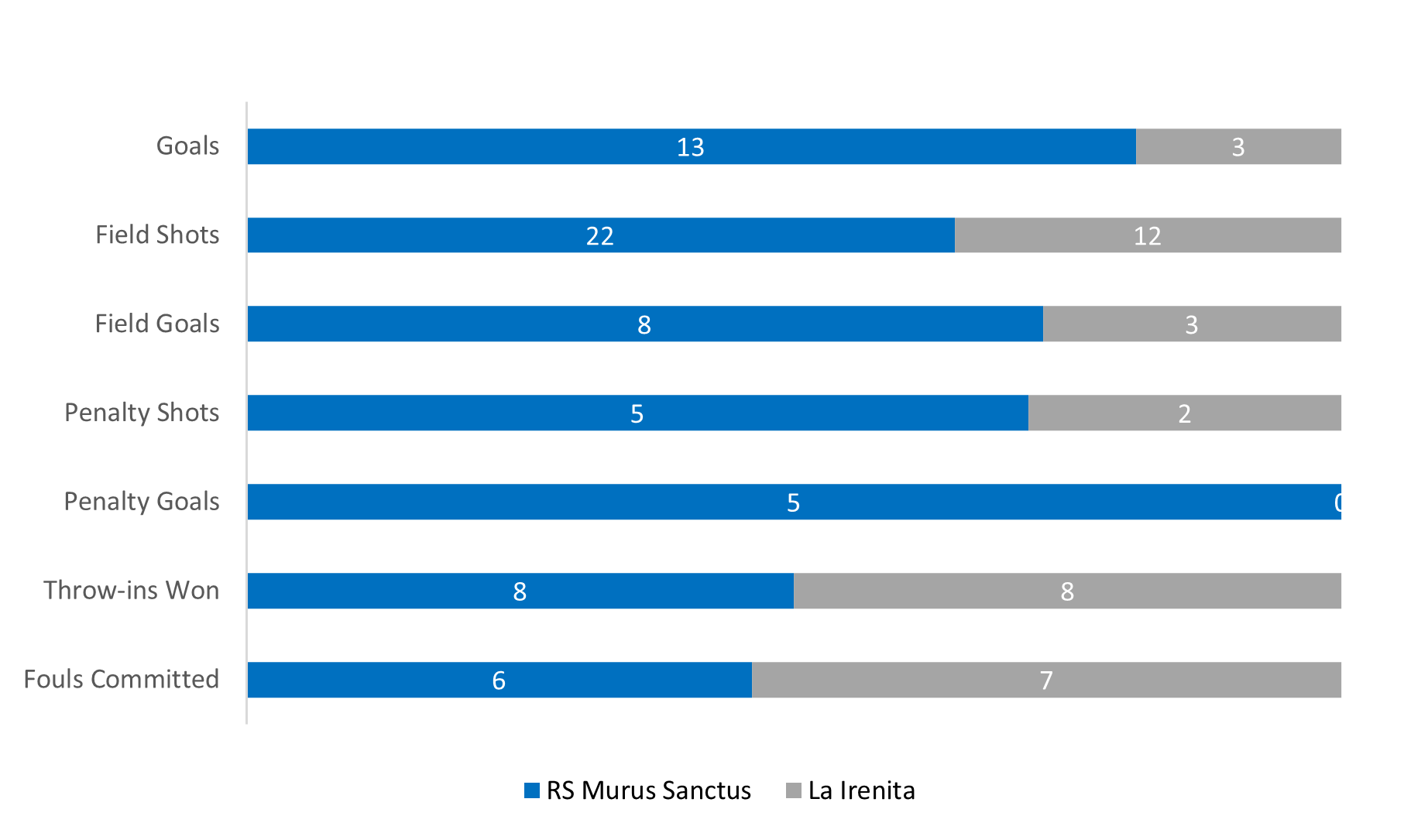 The outcome ultimately came down to the accurate passing of La Dolfina Saudi Polo Team as they assisted on their final five goals of the game, leaving la Dolfina Brava Polo Team with a difficult time in slowing the multi-faceted attack. Stirling and Elizalde added two goals and two assists each during the stretch, helping to extend the lead further to 12 entering the final chukka. With the result secured, La Dolfina Saudi Polo Team set their sights on the semifinal as La Dolfina Brava Polo Team added five goals in the final seven minutes to leave the final at 15-8. 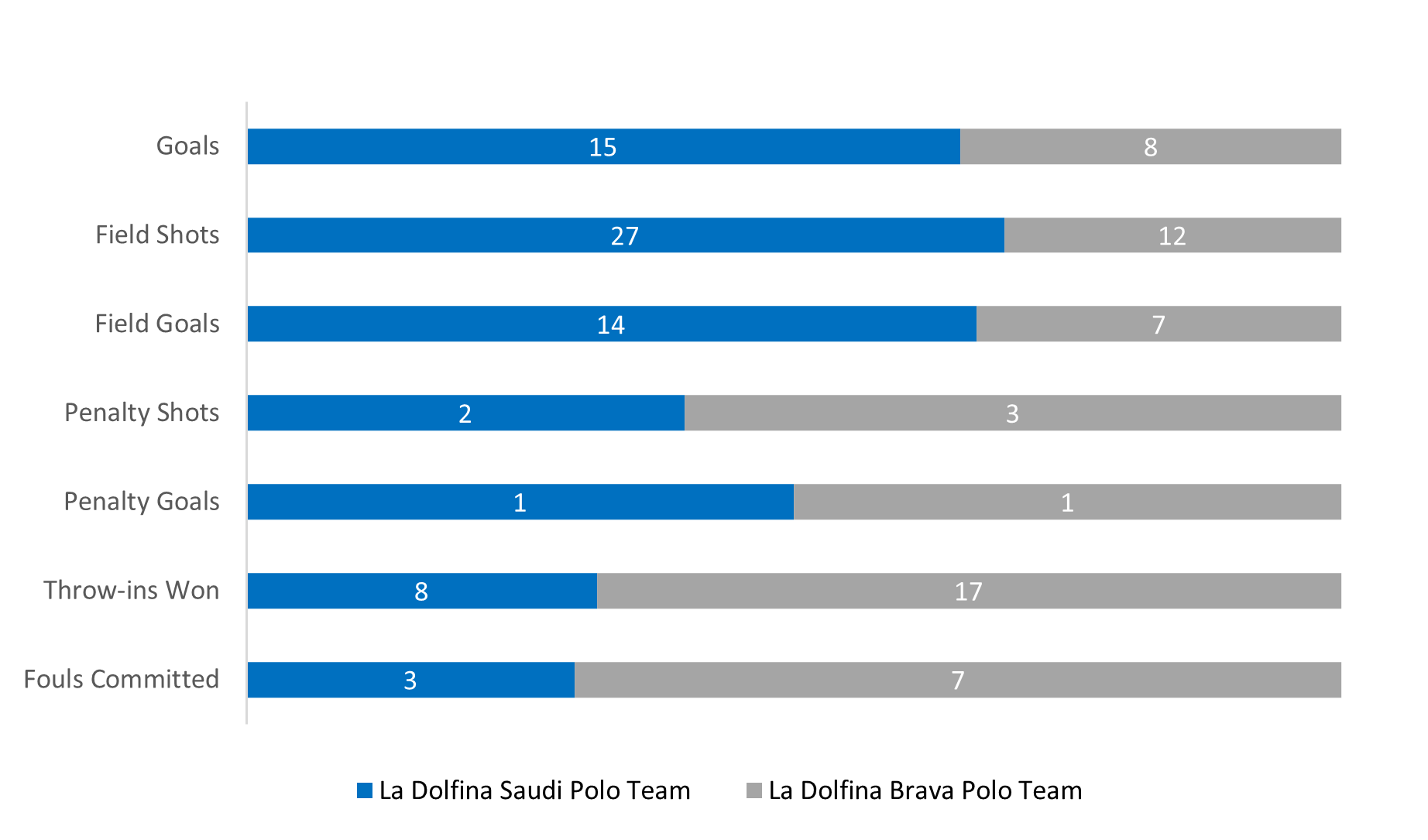