Reaching the scoreboard first, Juan Britos began the chukka scoring two goals from the field on three shots for La Ensenada Burbank. Held from scoring in the first chukka, Facundo Pieres produced back-to-back goals in the second chukka for Ellerstina Johor, with Gonzalo Pieres continuing their momentum by adding the third goal of the chukka and take a one-goal advantage into the third. Continuing his streak, Facundo Pieres would be perfect in the third chukka, converting two penalty attempts and one shot from the field, contributing his fifth goal of the match. Held from scoring in the opening stages of the semifinal, Juan Martin Zubia and Jerónimo del Carril each contributed goals for La Ensenada Brubank to bring their goal deficit to within two. However Ellerstina Johor’s Matias Torres Zavaleta, playing in place of the injured Hilario Ulloa,  would keep the pressure on La Ensenada Brubank, scoring two of four goals in the fourth chukka, as Ellerstina Johor would take a 10-5 lead into the half.

Attempting to cut into their deficit, del Carril, Britos and Zubía would each exchange shots but were ultimately unable to find the goal for La Ensenada Brubank, as Facundo Pieres would be the only player to score in the fifth. Despite Facundo Pieres tacking on another goal, it would be the talent from the mallet of Britos and his three goals in the sixth that would outscore Ellerstina Johor 3-1, taking the chukka for the first time in the match. Defense rose in the final chukka and despite trading ten shots in the final chukka, including six from Juan Britos, neither La Ensenada Brubank or Ellerstina Johor would be able to score. Utilizing an efficient and steady offensive approach from the start, Ellerstina Johor were able to take the lead from the second chukka and never look back, finishing with a 12-8 final score and emerging as the first team to advance to the finals. 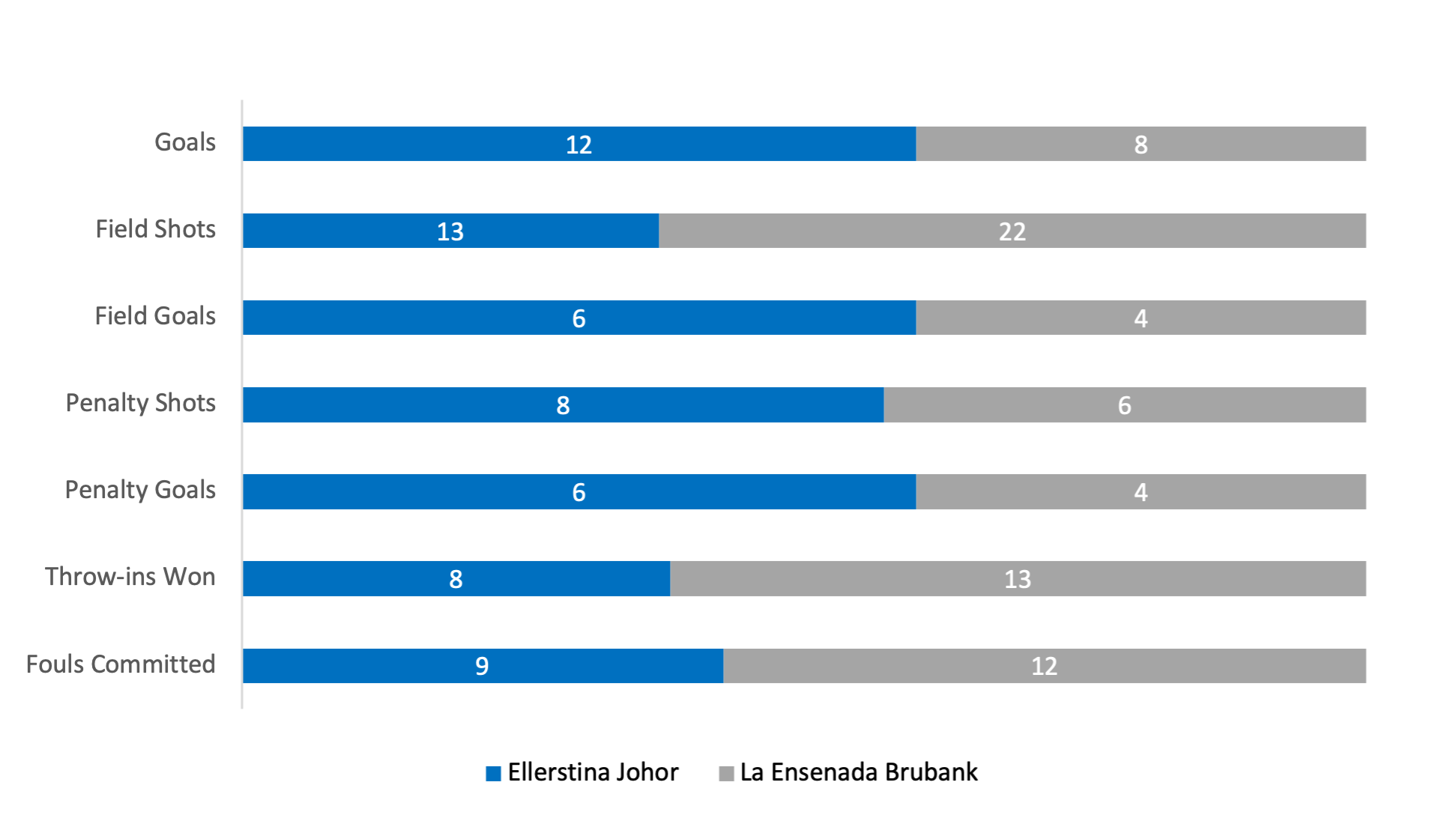 Finding themselves in need to generate any offensive success, Agustín Merlos was only able to convert one goal on three penalty shots for the now trailing Alegria Standard Wealth. Pablo Pieres would continue his offensive tear, with two additional goals in the fifth chukka. Managing to keep Alegria Standard to only one goal in both the sixth and seventh chukkas, La Natividad would reach the goal four more times in the later stages of the match, including Pieres scoring his final of six goals on the day as La Natividad finished the subsidiary semifinal reigning supreme 18-13. 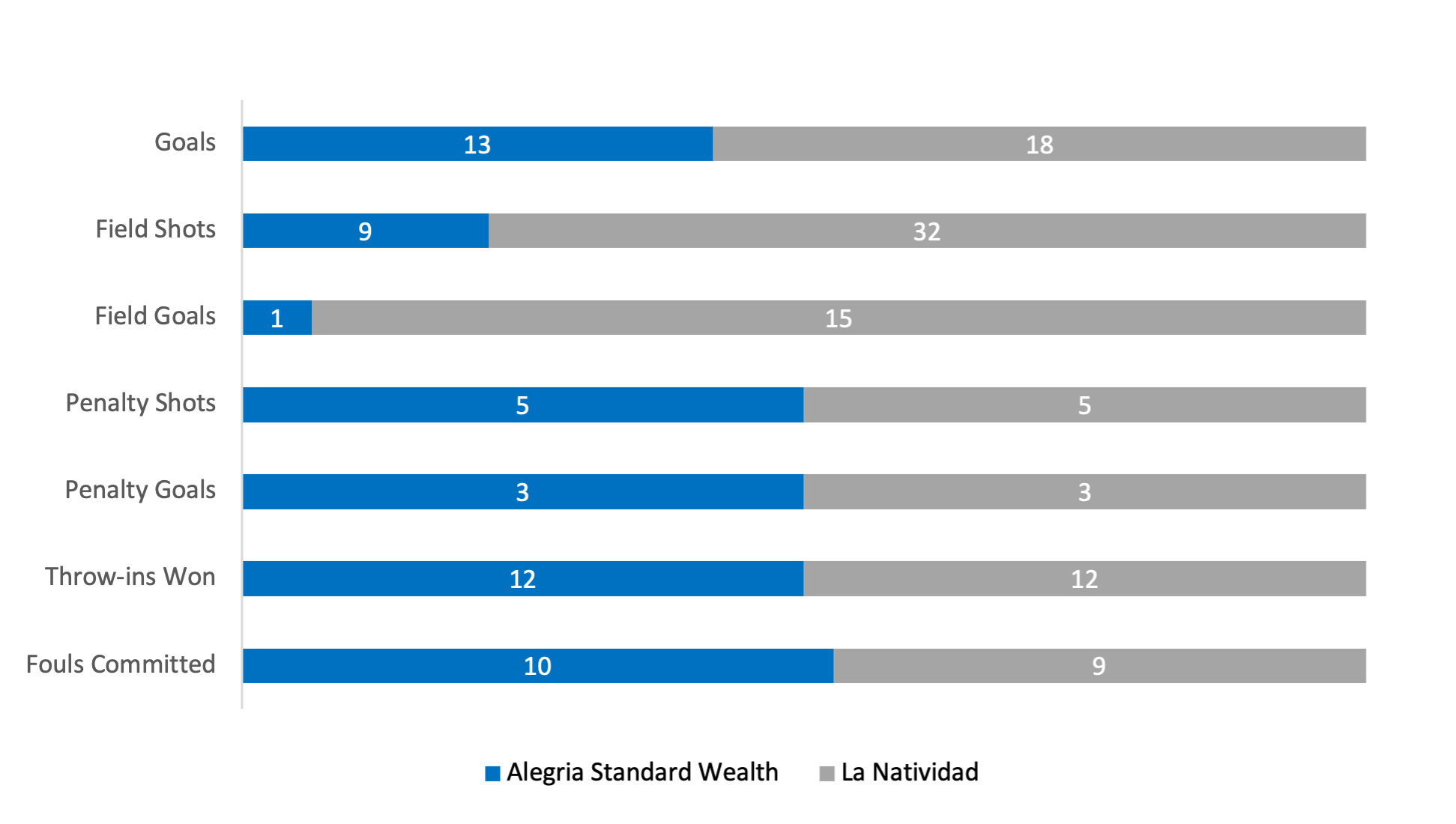