In their final games of league play of the Gold Cup for the British Open Championship, Thai Polo NP and Murus Sanctus had their sights set on a 3-1 record. Leading from start to finish, Thai Polo NP moved to the top of League B, capturing their third win with the 14-10 victory over Murus Sanctus.

Presented with a similar number of opportunities from both the field and the penalty line, Murus Sanctus and Thai Polo NP produced a competitive match on the Ambersham grounds at Cowdray Park Polo Club, but it was the efficiency of Thai Polo NP that propelled them to victory. The young duo of Louis and Ned Hine combined for seven of Thai Polo NP’s nine field goals, missing just one shot between them in impressive performances that were crucial to their team’s success. Sapo Caset led all players with seven goals to lead Murus Sanctus, however the team shot just 30% from the field, preventing them from keeping pace with Thai Polo NP in the 14-10 defeat.

Pressuring Murus Sanctus from the first throw-in, Thai Polo NP’s Nico Pieres received a quick foul and converted the Penalty 2 to open the scoring. After a couple missed attempts from Murus Sanctus, Louis Hine doubled the lead to two, an advantage Thai Polo NP would maintain into the end of the chukker. For the remainder of the half, Murus Sanctus’ offense came from the penalty line where Caset converted two penalties, but the lack of offense from the field resulted in Thai Polo NP extending their lead. The Hine brothers combined for three goals to end the half, leaving Thai Polo NP ahead 7-4 entering halftime. 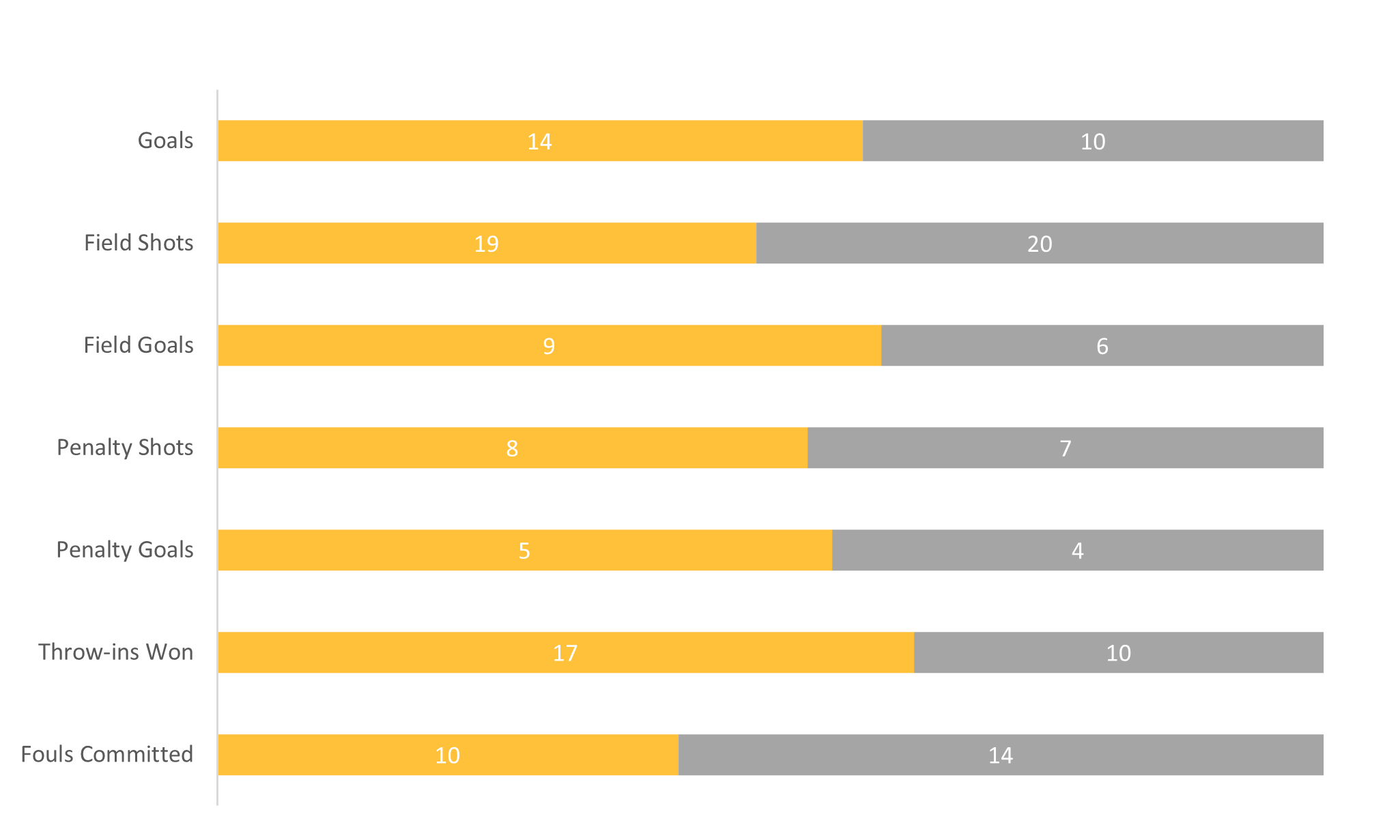 In what was the decisive moment of the match, Thai Polo NP dominated play in the fourth chukker, outscoring Murus Sanctus 3-0 with Ned and Louis Hine continuing to push the attack forward. James Harper collected two assists with Thai Polo NP taking control of the game, holding a commanding six-goal advantage with two chukkas remaining. Caset tried to bring his team back into the game, adding a field goal and penalty conversion in the fifth chukka, but inaccurate shooting prevented Murus Sanctus from challenging Thai Polo NP. Two penalty conversions for Pieres in the final chukka sealed the 14-10 victory for Thai Polo as they improve to 3-1 and secure their place in the quarterfinals.

Coming off an impressive 18-goal performance in their previous game, Scone used their defense in the second half to defeat UAE Polo Pod in the Gold Cup for the British Open Championship, capturing the 10-7 victory on the Brooks ground at Cowdray Park Polo Club.

A match of two halves, UAE Polo Pod stormed into a 5-1 lead to begin the game, relying on the accurate shooting of Alfredo Cappella and Sam Browne. Reorganizing, the Scone defense changed the dynamic of the game, holding UAE Polo Pod to just one goal over the final four chukkas. Poroto Cambiaso led Scone’s charge back into the game, scoring four of his five goals in the second half, while father Adolfo Cambiaso provided a steady presence with four goals and three assists. Despite holding the early lead, UAE Polo Pod managed to convert just one of their final eight shot attempts, preventing them from holding off the Scone comeback in the 10-7 defeat.

The opening chukkas of the game displayed the exceptional abilities of Cappella, who scored the first four goals for his team. Receiving one-goal on handicap to begin the game, Cappella added two goals from the field along with two penalty conversions to singlehandedly give UAE Polo Pod the 5-1 advantage. Scone’s Poroto Cambiaso ended the UAE Polo Pod run in the second chukka with his first goal of the match, while Adolfo Cambiaso converted a crucial Penalty 4 to bring Scone back within two. Withstanding the Scone push, UAE Polo Pod’s Sam Browne was on the receiving end of a pass from Jack Richardson to score his first goal at the end of the second chukka. The momentum of the game switched before the end of the half as the Scone defense increased their intensity and limited the scoring chances for UAE Polo Pod. With the extra possessions, it was Adolfo Cambiaso who added his third and fourth goals to reduce the deficit to just one at halftime. 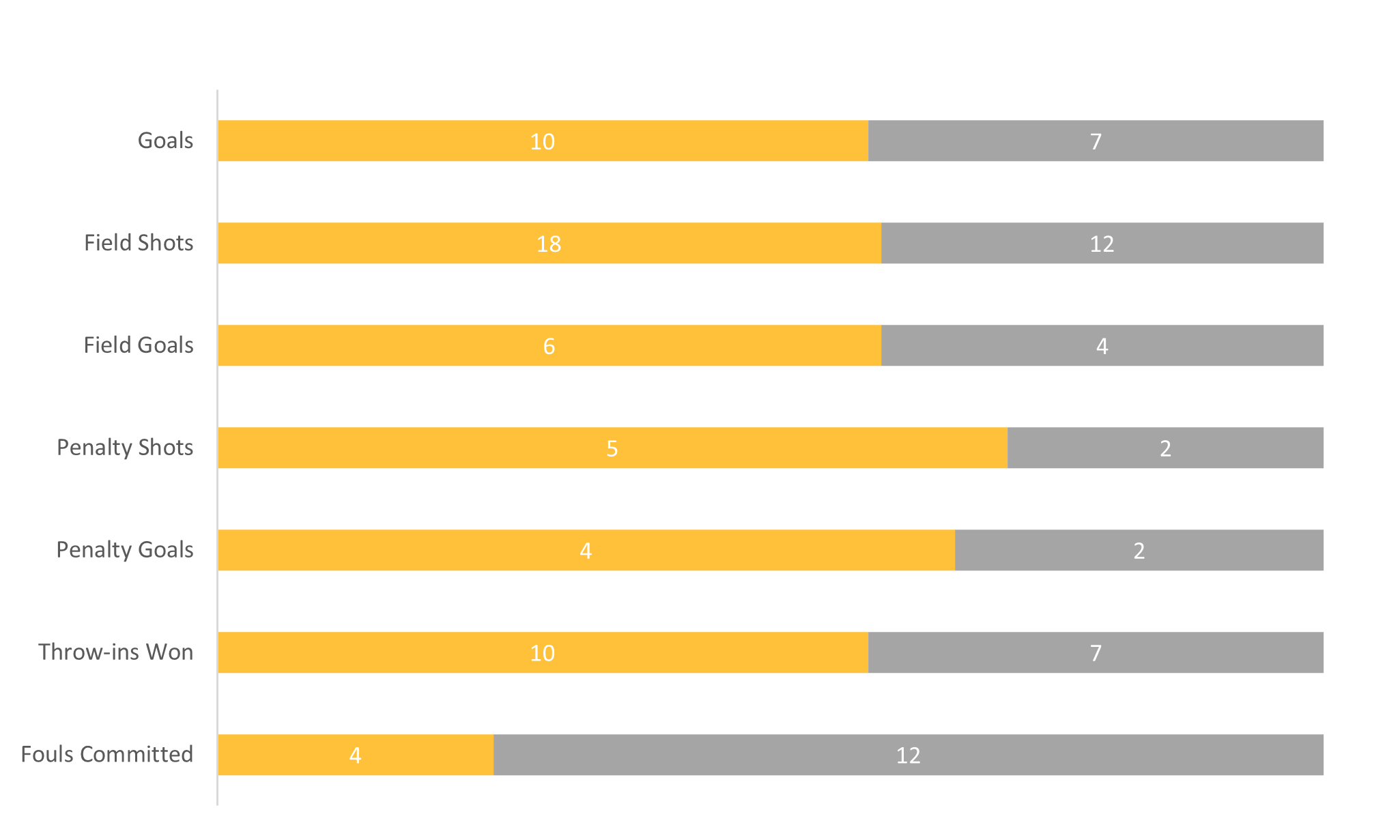 UAE Polo Pod’s scoreless drought would carry throughout the fourth and fifth chukkas as their lead evaporated and Scone began to assert their control on the match. Poroto Cambiaso tied the score at 6-all and it was Isidro Strada’s Penalty 2 conversion that gave Scone their first lead. With a complete team effort for Scone on the defensive end changing the game, it allowed Poroto Cambiaso to continue attacking forward, accounting for Scone’s final three goals. A sixth chukka goal from Browne gave UAE Polo Pod their first goal since the second chukka, but it did not leave enough time to pull even with Scone in the 10-7 defeat.